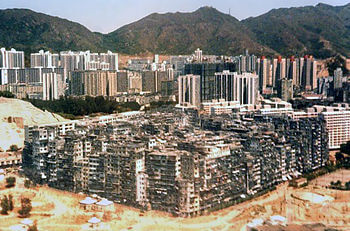 If you arrived in Hong Kong after 1994 you will not have seen the Kowloon Walled City. And even if you have lived here all your life or came to Hong Kong before the mid 1990s you may not have been inside this fascinating and densely populated area. It became an enclave after the New Territories was leased to Britain […]

END_OF_DOCUMENT_TOKEN_TO_BE_REPLACED

The Fresh Water Fish Farming Industry of the New Territories 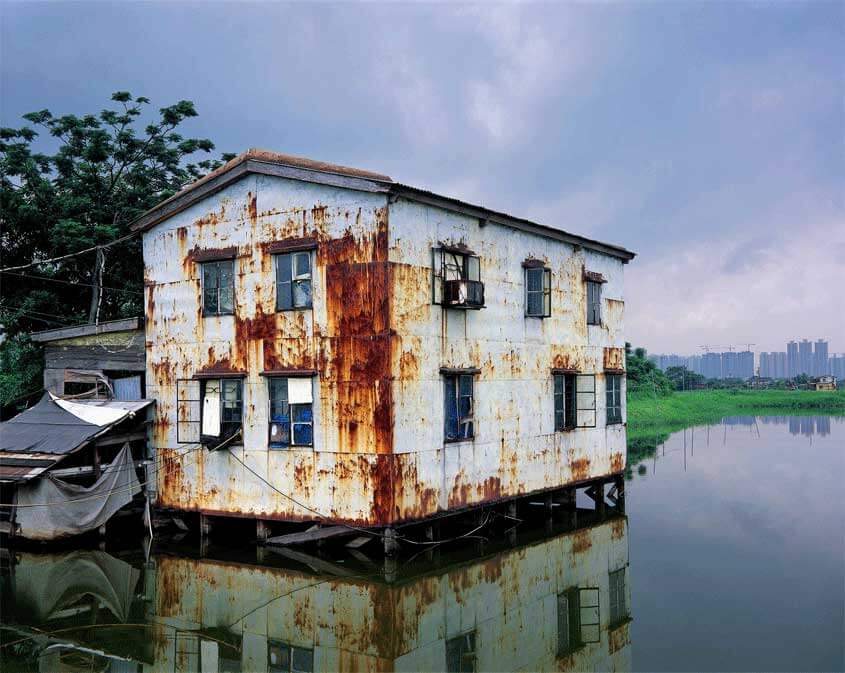 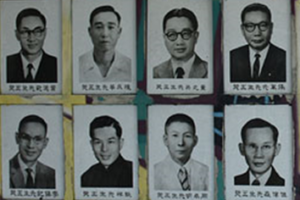 York Lo: Interesting Wall at the abandoned Kwai Chung Public School (葵涌公立學校) Recently while researching the industrialist Chong Hu-kwong of Tai Loong Weaving I came across above image of donors’ memorial wall (similar to ones you can find at Tung Wah Group of Hospitals and Po Leung Kuk) at one of the buildings of the abandoned Kwai Chung Public School. […] 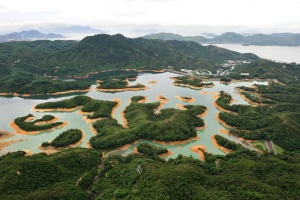 HF: The Tai Lam Chung Reservoir was the first reservoir built in Hong Kong after the Second World War. Construction work commenced in 1952, was completed in 1957 and  officially opened by the Governor, Sir Alexander Grantham on 7th December of that year. The reservoir, with a storage capacity of 20 million cubic metres, was formed by a main dam across the […] 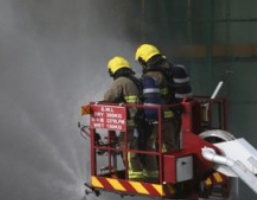 A woman feeling unwell from smoke inhalation was sent to hospital after a blaze broke out in a Hong Kong industrial building on Thursday. Emergency crews were called to Kai Tak Factory Building on King Fuk Street in San Po Kong, where a second-floor unit had burst into flames at about 12.15pm. The cause of the fire has not yet […] 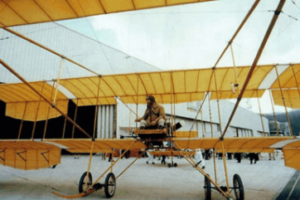 IDJ: An Aeroplane Called Wanda For most people entering the main terminal at Hong Kong International Airport from taxis and buses, getting to the Check-In areas is their main priority. They do not see or ignore the vintage bi-plane hanging from the terminal’s ceiling even though it positioned next to well-used pedestrian ramps. Those on the ground floor are more […]

James Chan:  I found this Royal Asiatic Society (HK Branch) ‘Notes and Queries’ article while looking through old volumes of the HKBRAS’ Journals. I thought it would be a useful addition to what we have on rope-making in Hong Kong. I regret that I was unable to find the illustrations that accompanied the article. If you can please contact the […] 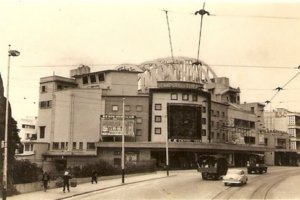 York Lo: Several articles have been posted on the Group’s website about American shipbuilder George U. Sands and his shipyard in Kennedy Town which eventually ended up in the hands of the family of Li Sing, the richest man in Hong Kong at the turn of the 20th century. Several years ago, I wrote an article about Li Sing and two […] 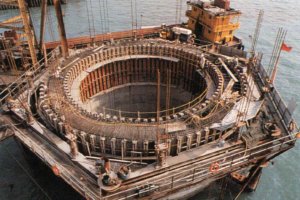 Waste Disposal in Hong Kong Text extracted from ‘Engineering in Hong Kong-50 years of Achievements’ published 1997. Many thanks to IDJ for sending this. The EPD first drew up plans for the development of a network of refuse transfer stations and three strategic landfills in the late 1980s. In order to tap private sector expertise in waste management, the department […]

Mui Wo Silver Mine – 1905 newspaper article 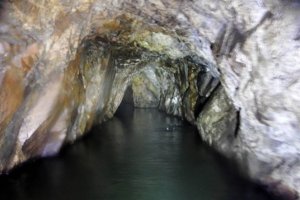 Tymon Mellor’s article, Mui Wo Silver Mine – Part One – The Owner provides much information about Ho A Mei who promoted and developed the mine that lent its name to the well known Silver Mine Bay on Lantau island. Tymon has sent this Hong Kong Telegraph article published in 1905 which provides guidance on the plant and a plan to […]