Town Gas gasometer, Aberdeen – made and erected in 1981 through the collaboration of HUD and S Cutler & Sons, Telford, UK

Stephen Davies: An interesting question to which I don’t know the answer, is what the provenance is of the gasometer that still stands (and I believe is in use for stand-by storage) back from the Tin Wan Praya waterfront just outside the Aberdeen Typhoon Shelter West entrance (on the north shore).

I’m fairly sure it’s been there as long as I can remember (and that’s over 40 years) and its general look suggests something that is decades old, though possibly post-war.

The gasometer would seem a likely candidate for HK industrial archaeology status.

HF: Kevin Hogg took this photo at the site of the Aberdeen gasometer on 14th April 2017, through locked gates. Many thanks Kevin. 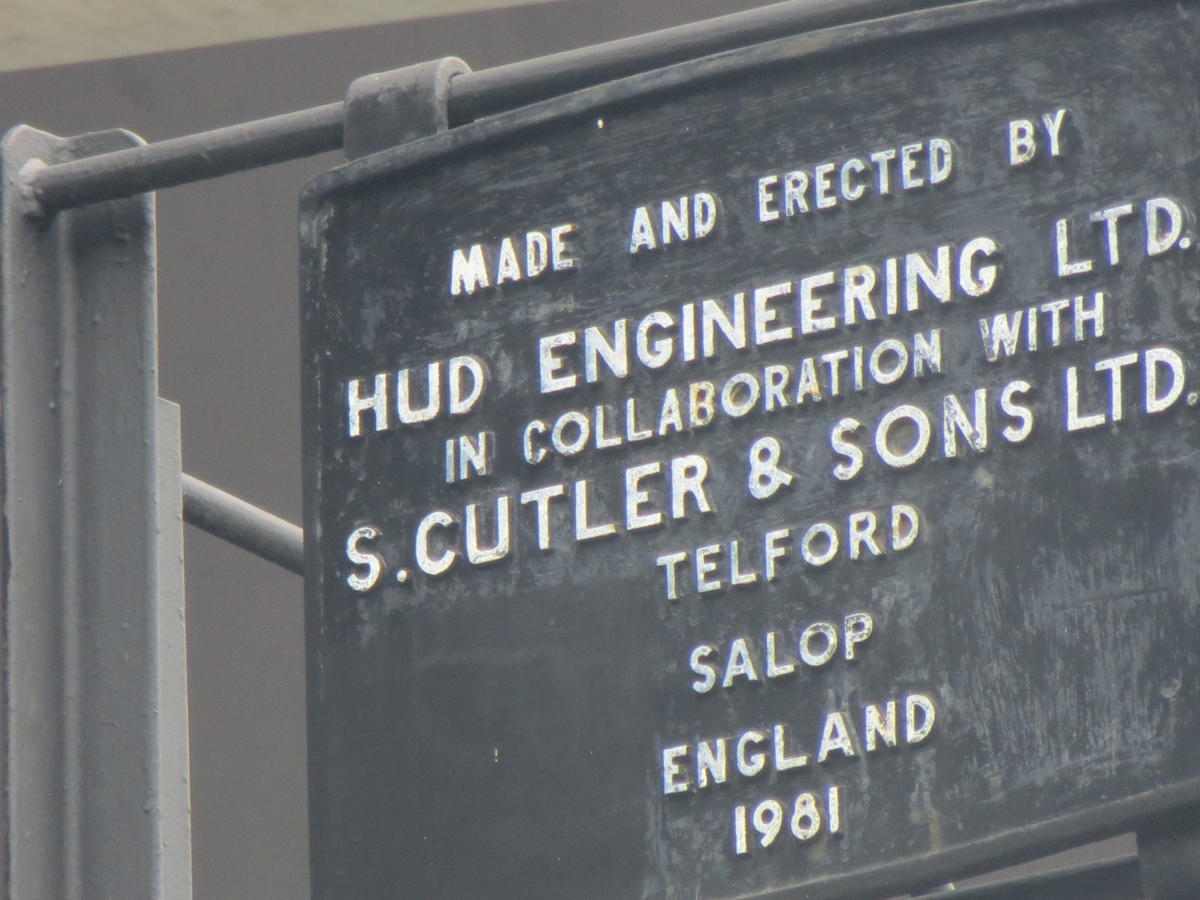 Hong Kong United Dockyards (HUD) was formed in 1973 from the merger of the Hong Kong and Whampoa Dock and Taikoo Dockyard. And in 1980 Taikoo and HWD left their respective sites and moved their joint operations to Tsing Yi Island.

SD: My hunch is that Cutler’s have long since bitten the dust and I can’t help but wonder about the date. It seems possible to me that the gasometer may have been an original Cutler reassembled by HUD in 1981.

HF: The Engineer 1968 Jan-Jun: Index has under Cutler & Sons Ltd., Samuel “Gasholder in steel tank ordered by Hong Kong & China Gas Co., C (726)”. Could this be the Aberdeen gasholder? If so where did HK & China Gas originally erect it on delivery?

Many thanks to Klaus Liphard for notifying us of this photo: 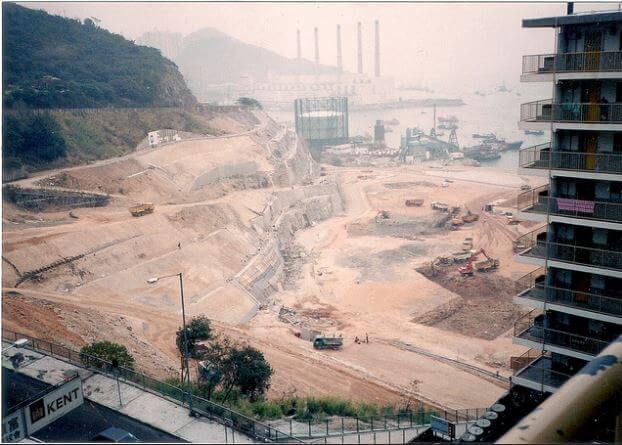 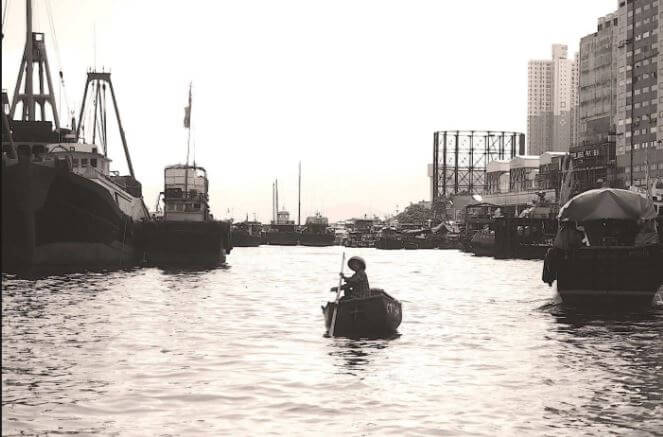 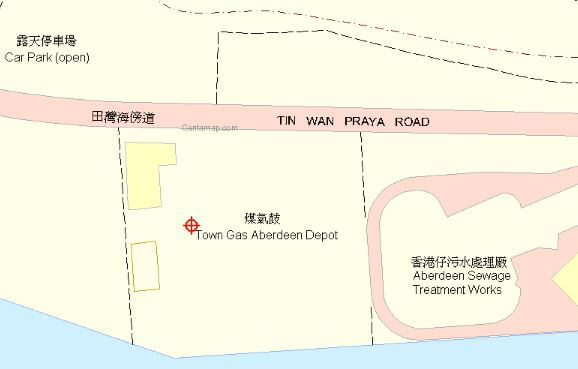 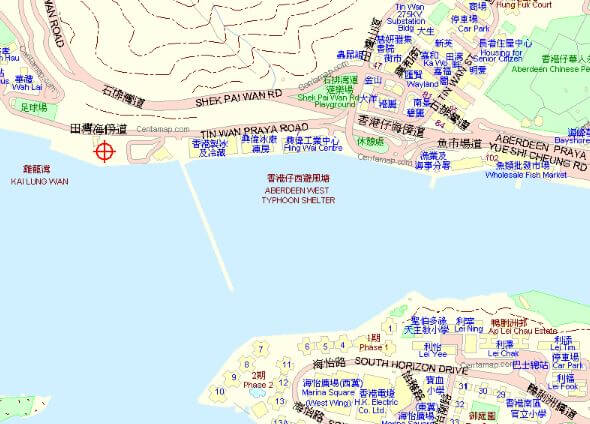 This article was first posted on 1st January 2017.