HF: Shatin Airfield was a small military airfield which had a single concrete runway. It was built in 1949 for use by the British RAF and demolished in the early 1970s as the Shek Kong Airfield was consolidated, and was later re-developed as part of the New Town project for Shatin.

The 28th May 1954 edition of Flight magazine contains an article about 1900 Flight, a combination of British Army and RAF personnel that used Shatin Airfield known to them as the “Strip”. 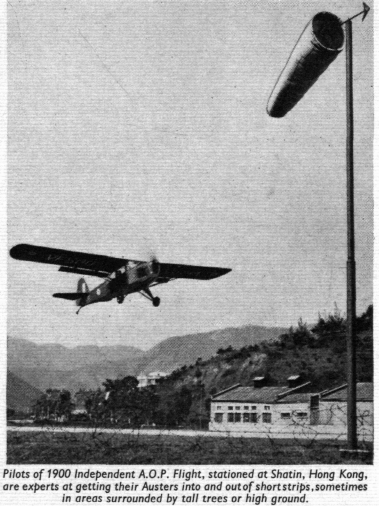 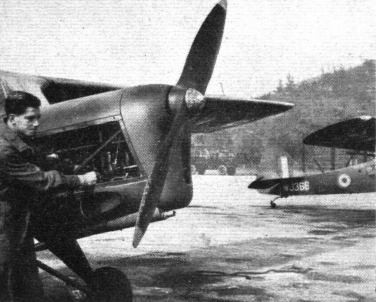 Caption: “The fitter in the picture above, working on one of the A.C.P. Austers.has as an incentive the prospect of accompanying the pilot on a flight.” 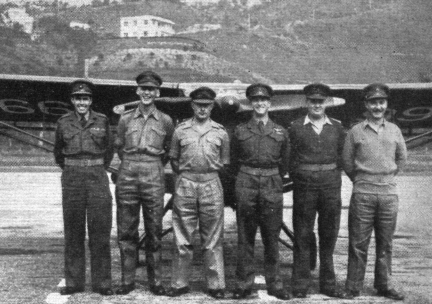 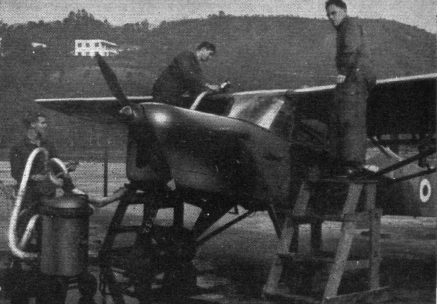 This article was first posted on 3rd February 2015.