Hugh Farmer: From 1938 to 1974, the Chinese Manufacturers’ Association of Hong Kong (CMA) organized 31 exhibitions of locally made products, to promote the industrial products manufactured in Hong Kong to local citizens and overseas buyers.

IDJ has sent these these photos of CMA Trade Exhibitions. 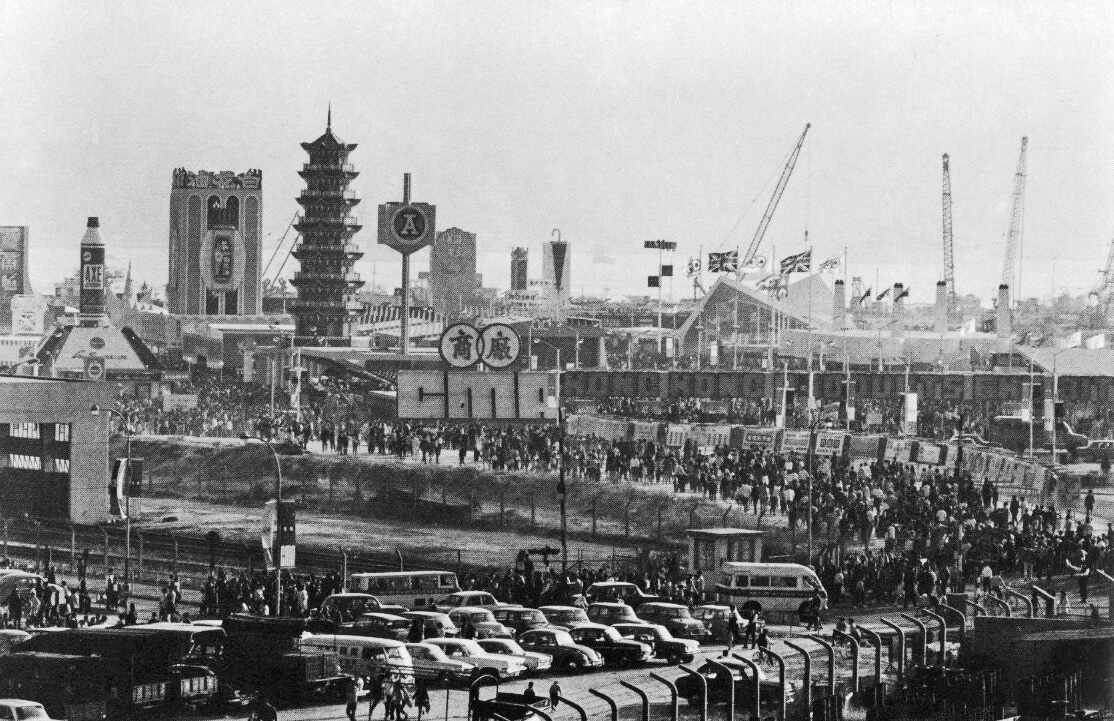 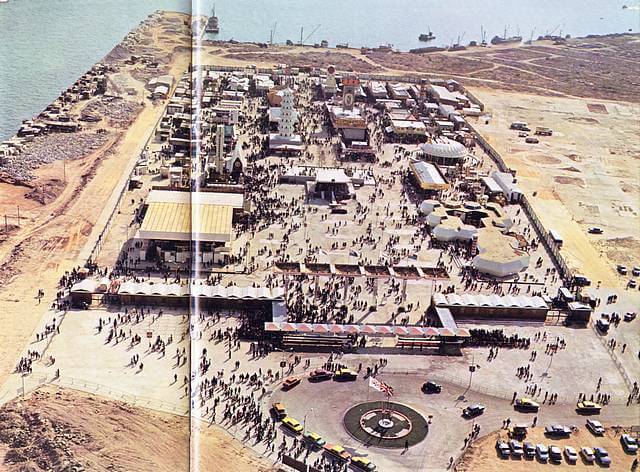 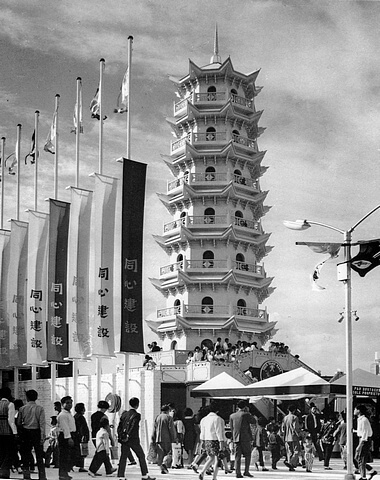 Next Wanchai. Can anyone identify details:- streets, reclamation, harbour front details (what is the long structure on the harbour front right)?

And can  anyone translate the names of any companies from the exhibition? 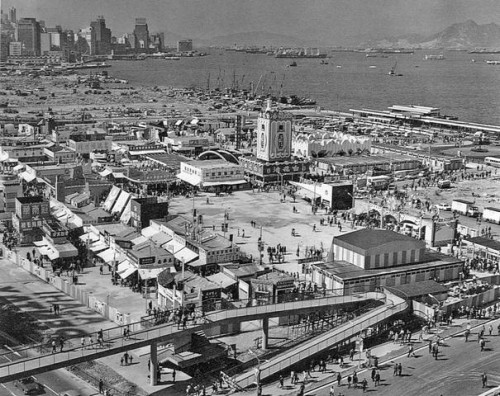 This article was first posted on 18th December 2014.