HF: In February 1902 The Hongkong Tramway Electric Company Ltd was formed in England. Contracts were signed. Alfred Dickenson & Co were appointed consulting engineers and Dick, Kerr & Co Ltd were contracted to provide the tram equipment and track. The latter supplied the first tram cars between 1904 and 1905 as below: 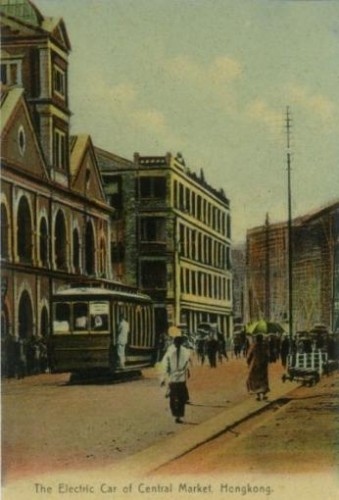 I can find no information about the track supplied by the company or “equipment.” I have emailed the Preston Historical Society to see if they can come up with any further information about the Dick, Kerr – HK Tramways connection or similar regarding Electric Railway & Tramway Works Ltd. I have not received a reply to my request.

This article was first posted on 7th April 2014.