The construction of the HSBC building in Hong Kong

The Hong Kong and Shanghai Banking Corporation (HSBC) headquarters building, in Central, Hong Kong, took seven years to complete from concept to construction and has
become not only the icon for the region’s largest bank but the city of Hong Kong itself.

The new building was designed by the British architect Norman Foster and civil & structural engineers Ove Arup & Partners with service design by J. Roger Preston & Partners. It was constructed by the John Lok / Wimpey Joint Venture. From the concept to completion, it took seven years (1978–1985). The building is 180 metres high with 47 storeys and four basement levels.The building has a modular design consisting of five steel modules prefabricated in the UK by Scott Lithgow Shipbuilders near Glasgow, and shipped to Hong Kong. About 30,000 tons of steel and 4,500 tons of aluminium were used. 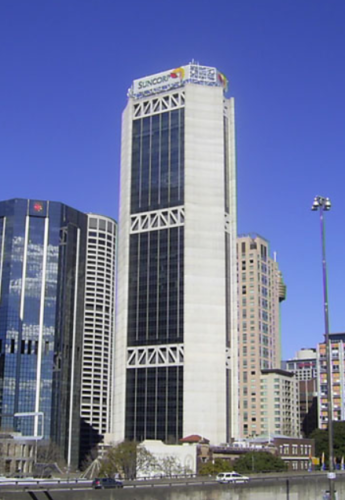 The new lobby and its two-part Asian Story Wall were designed by Greg Pearce, of One Space Limited. Pearce was also the Principal Architect of the Hong Kong Airport Express (MTR) station. Conceived as a minimalist glass envelope, the new lobby is designed to be deferential to Foster’s structure and appears almost to be part of the original.

The building is also one of the few to not have lifts as the primary carrier of building traffic. Instead, lifts only stop every few floors, and floors are interconnected by escalators.(2)

The following pages and images come from a document, The HSBC Building, written by Phillip Steffy and Shawn Chen in the Fall of 2007 and maintained on the website of the
College of Architecture, Texas A&M University, USA. While it doesn’t show the day-to-day construction of the building it does highlight several considerations to be dealt with in its design and structural problems encountered that needed to be overcome.

IDJ has sent images of the actual construction of the HSBC building in Hong Kong which will be posted shortly and linked to this article. 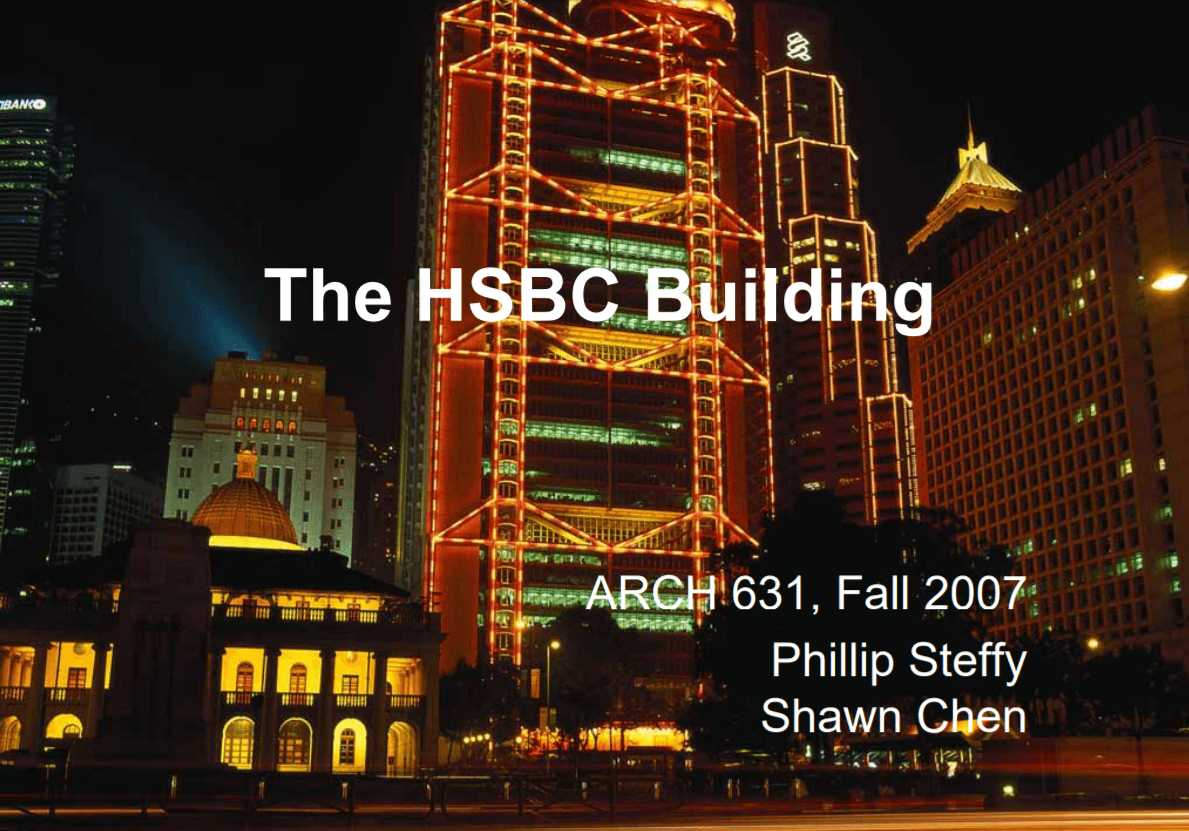 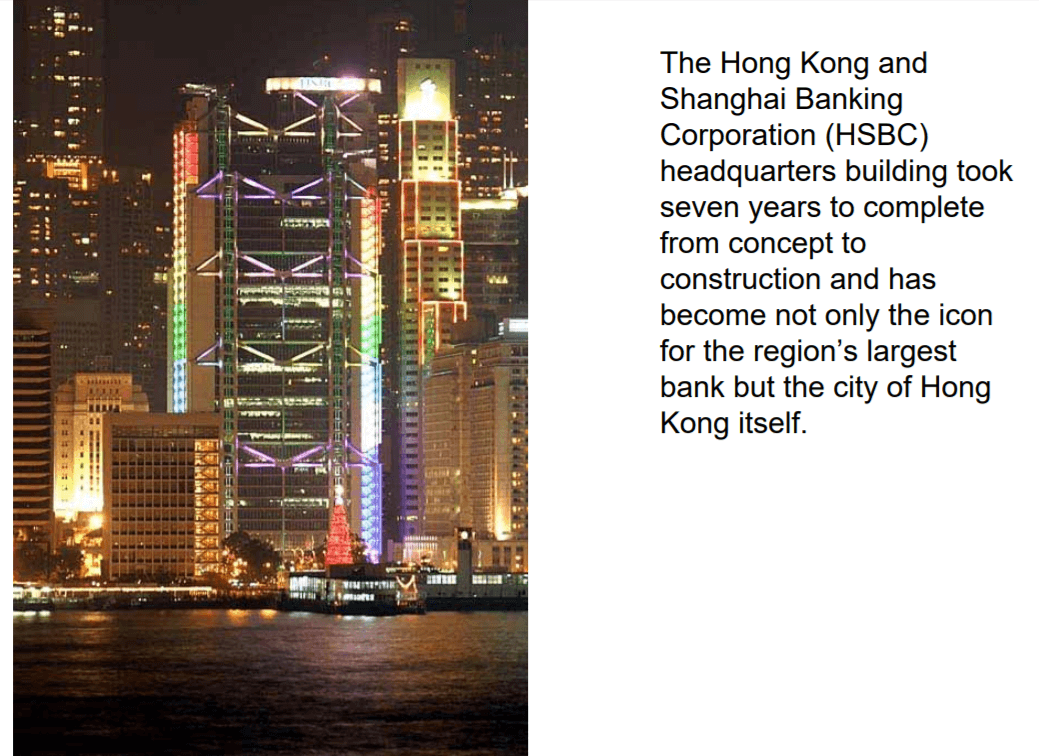 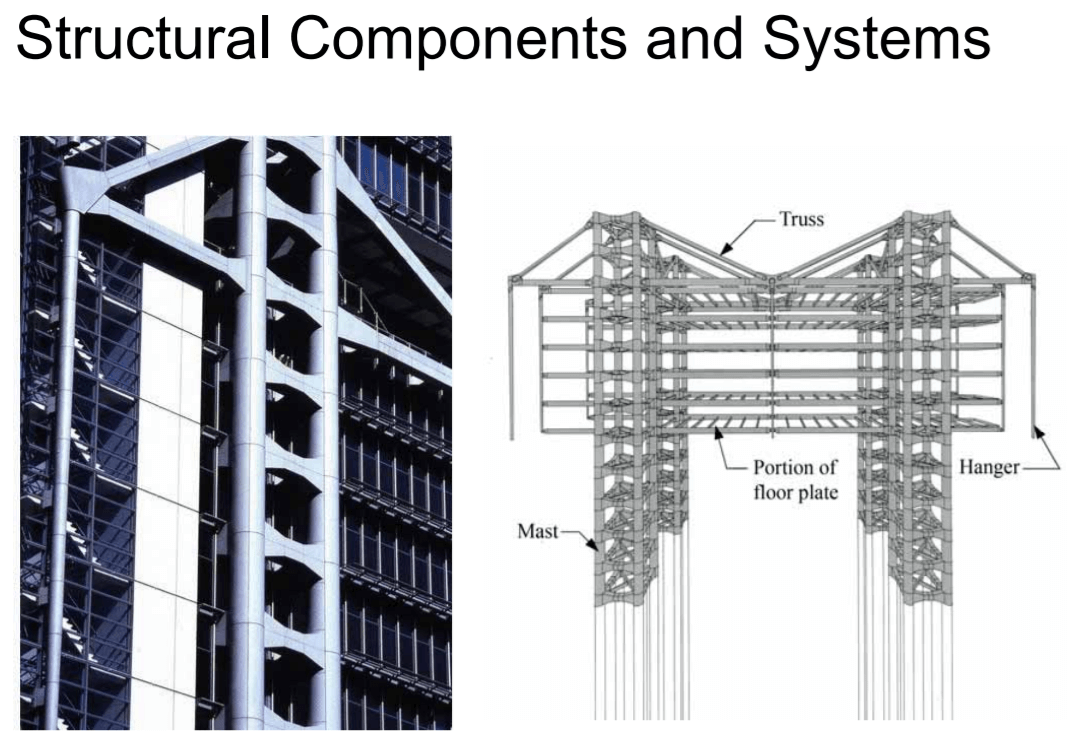 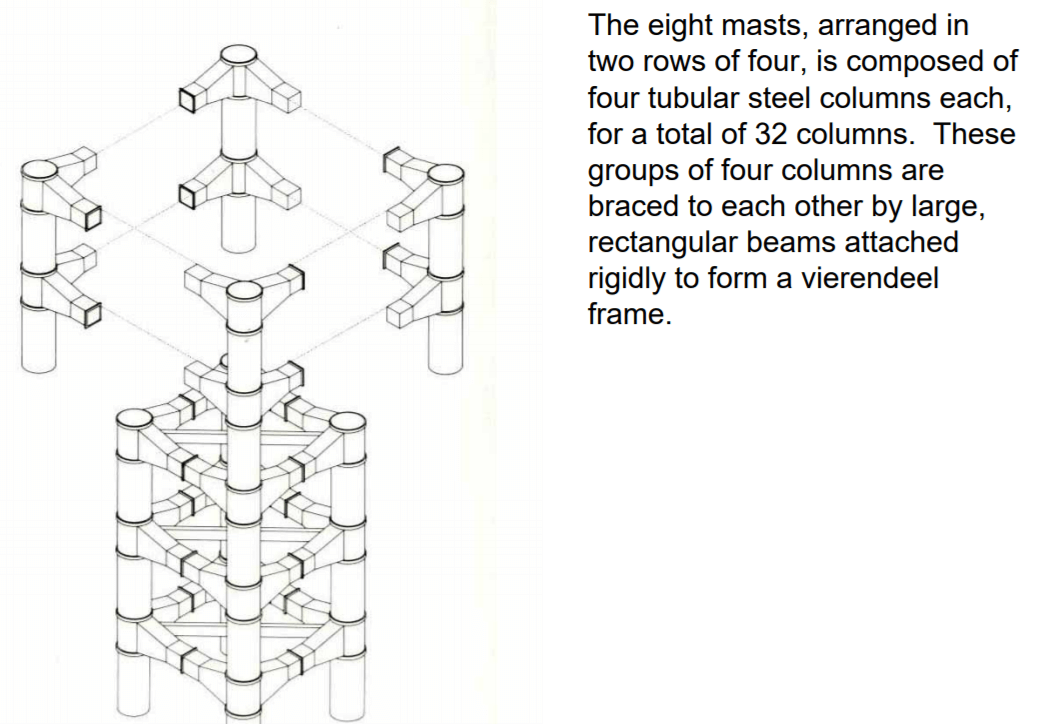 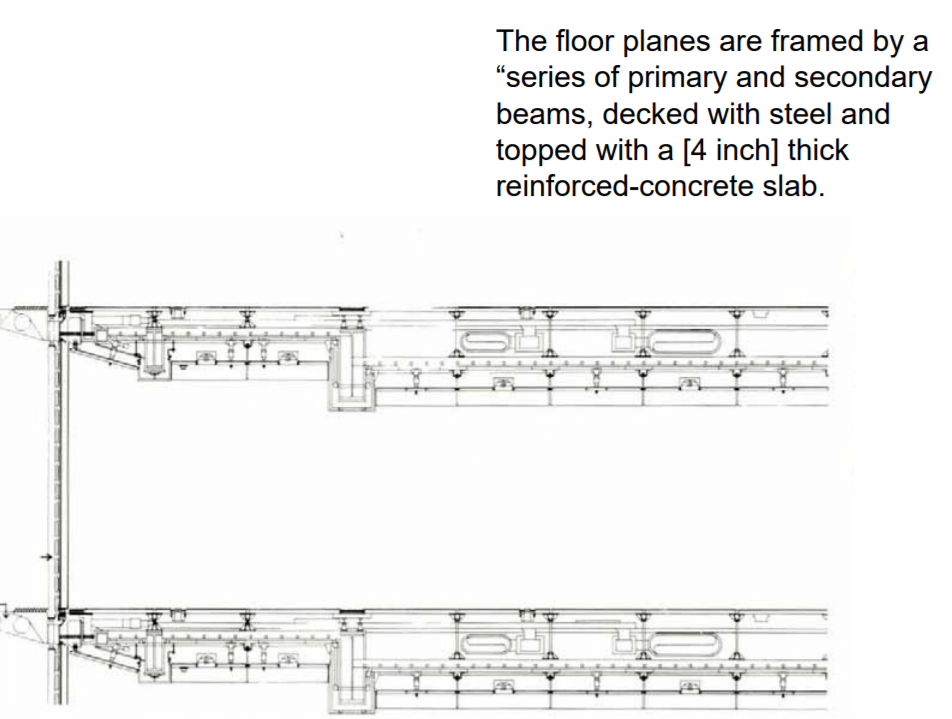 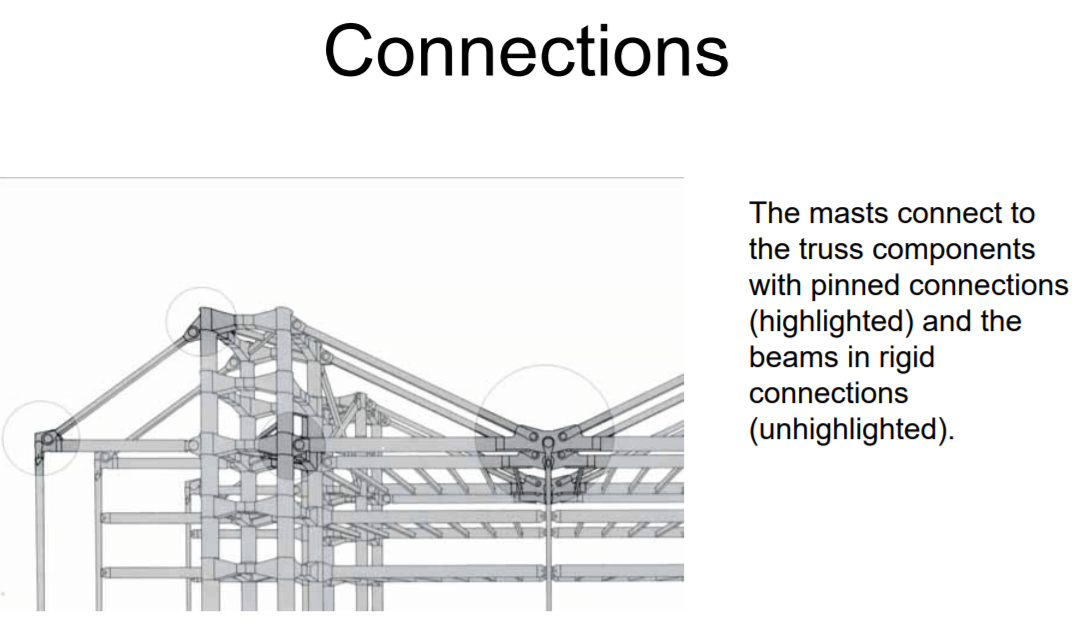 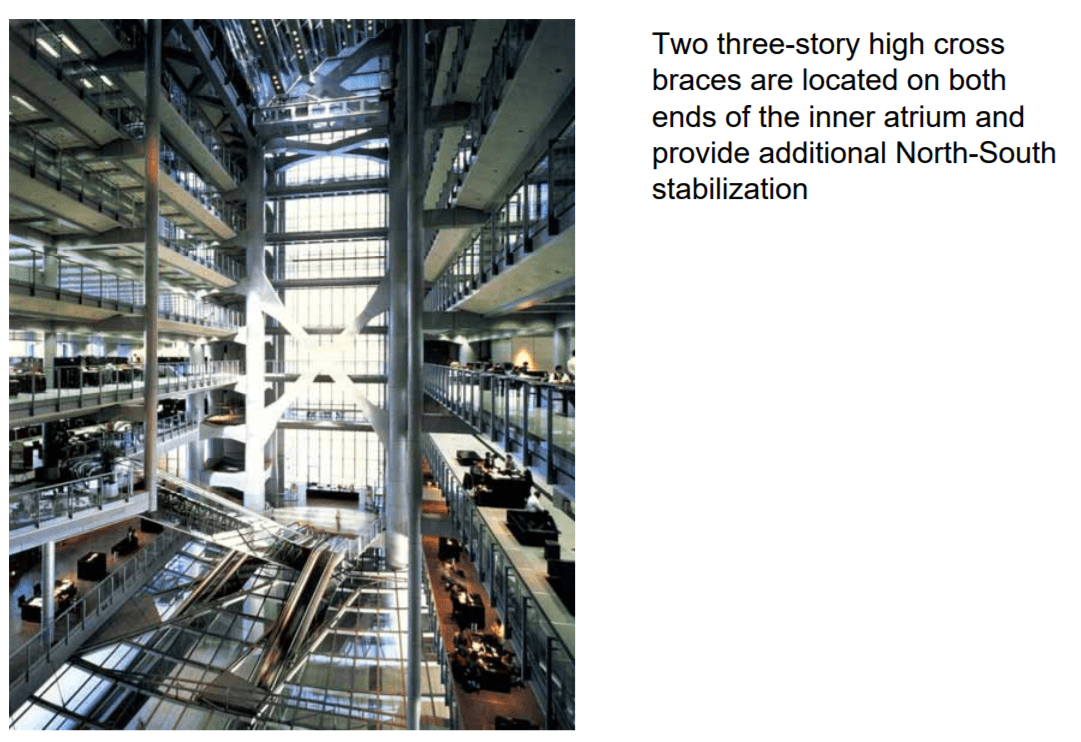 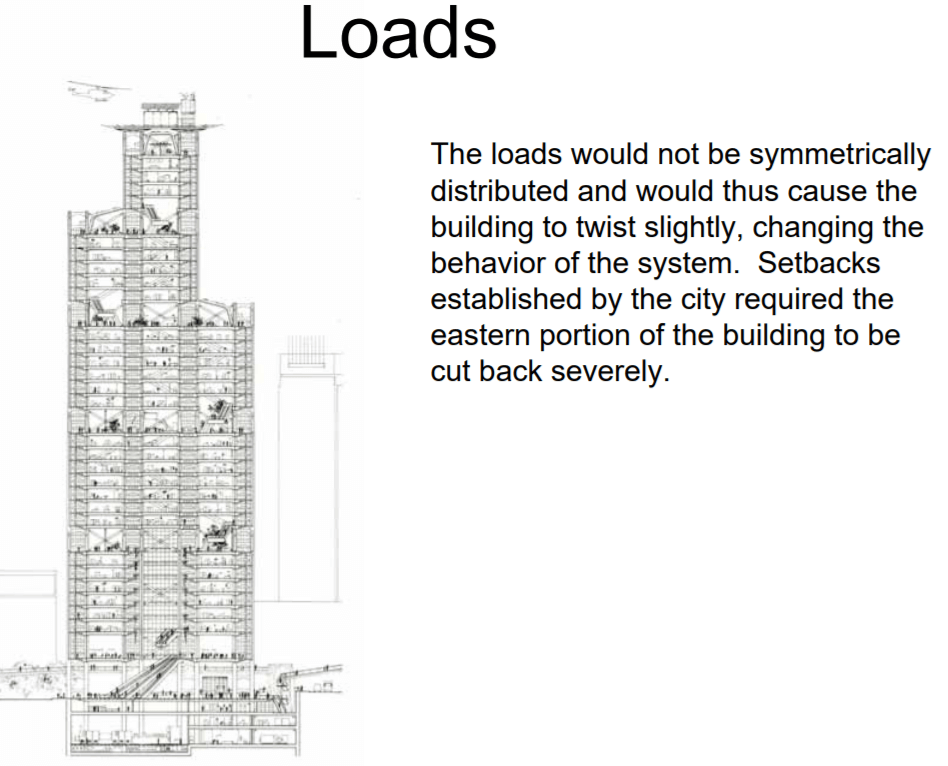 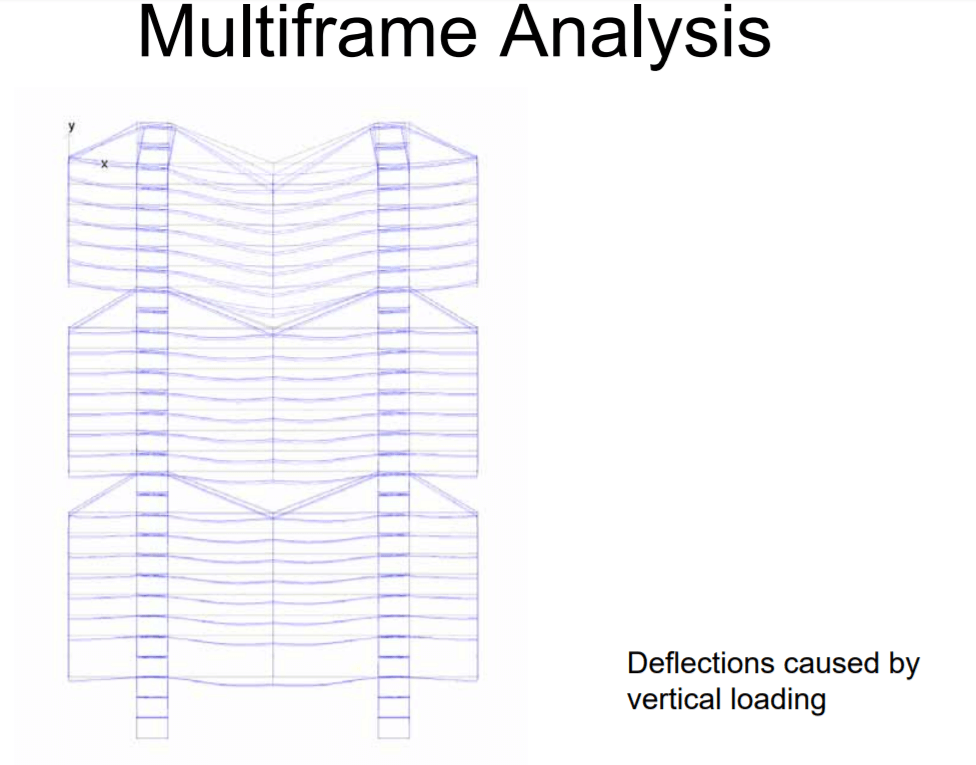 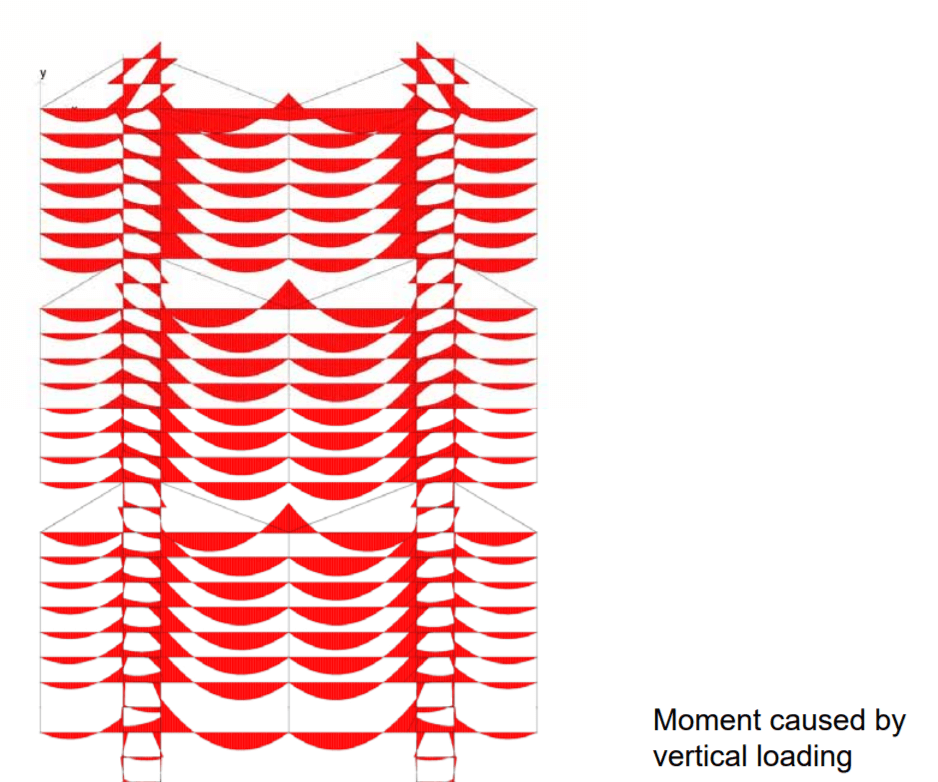 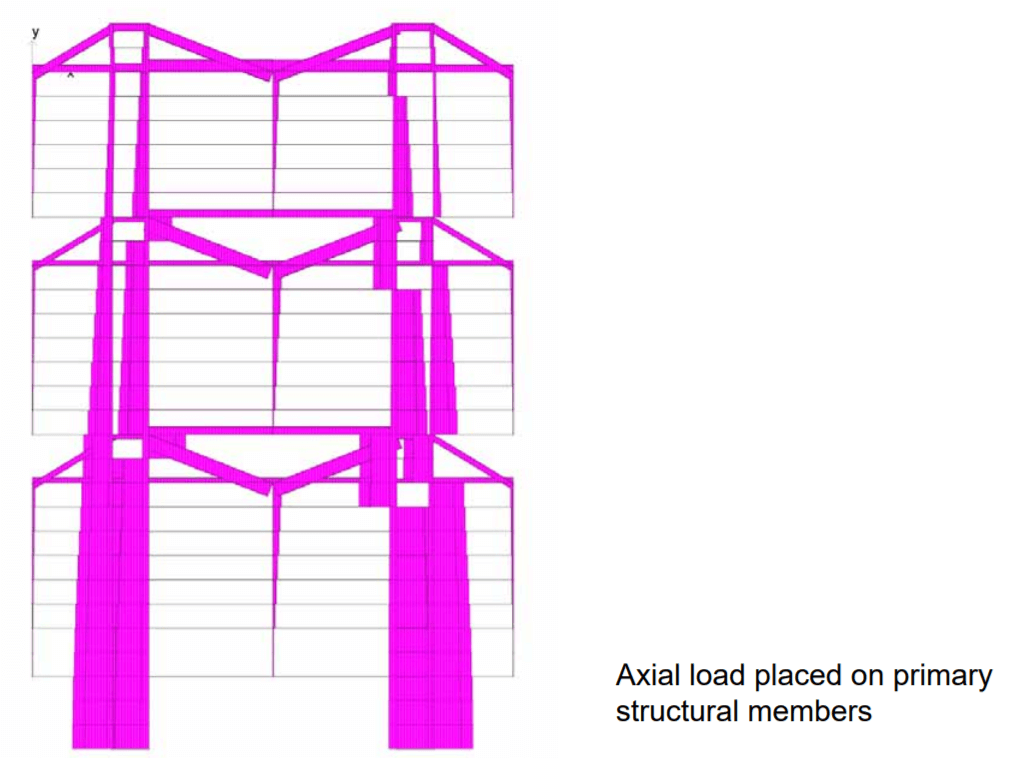 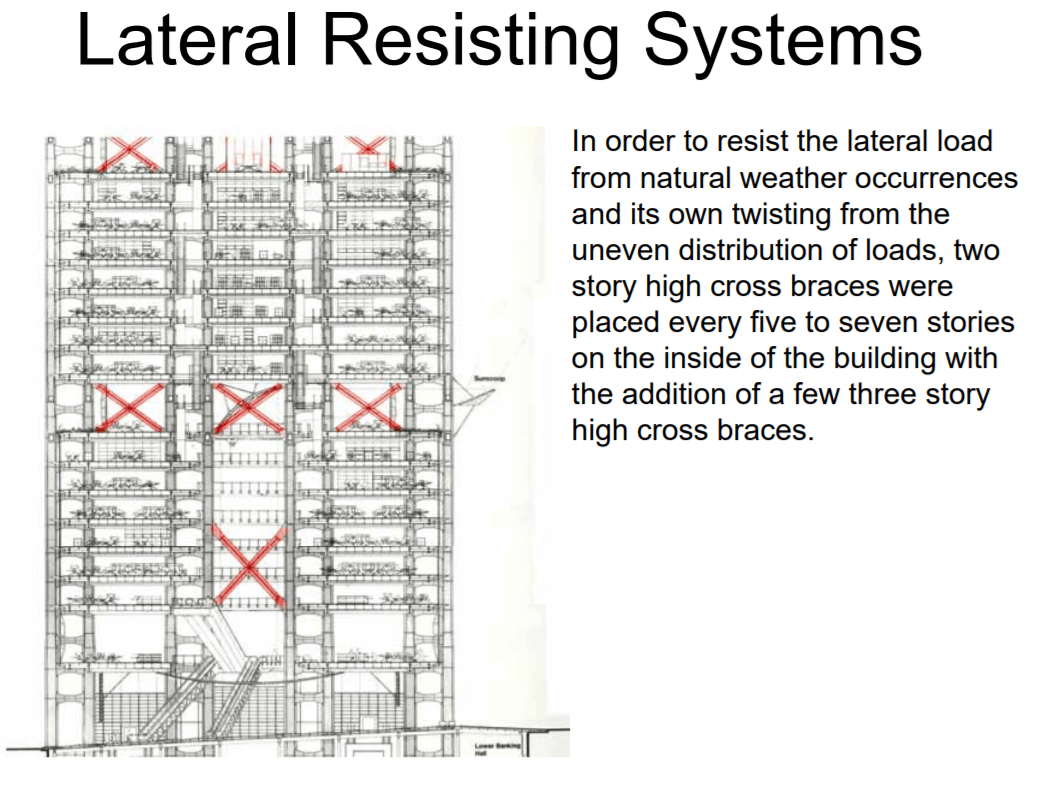 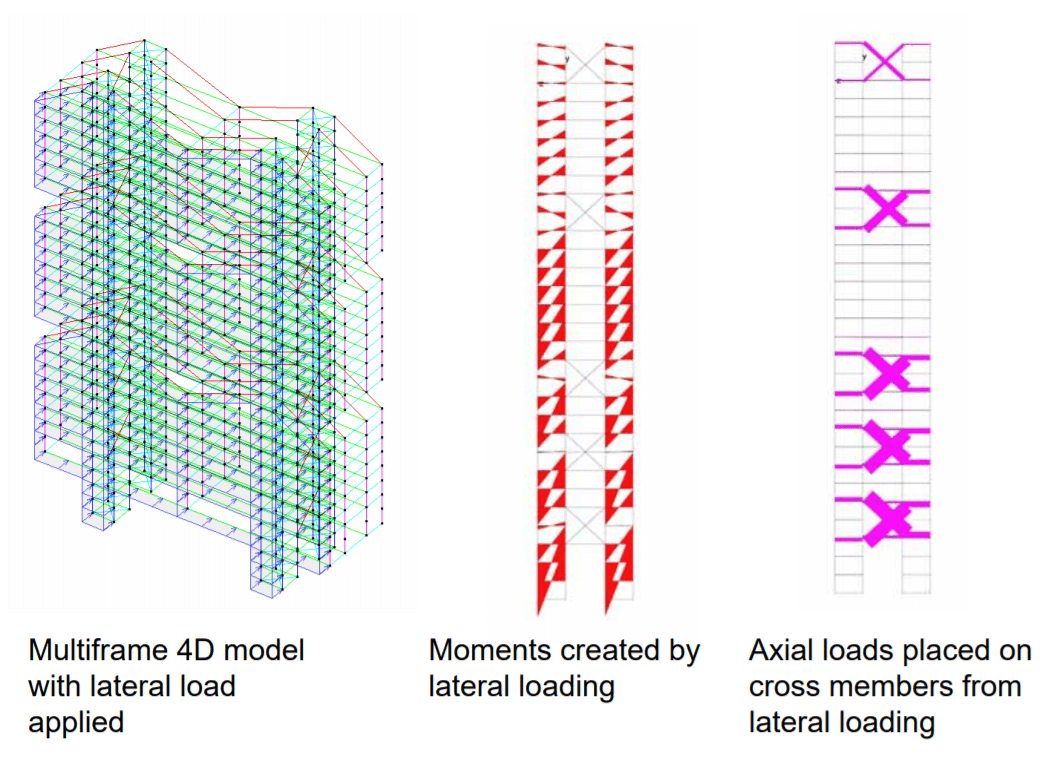 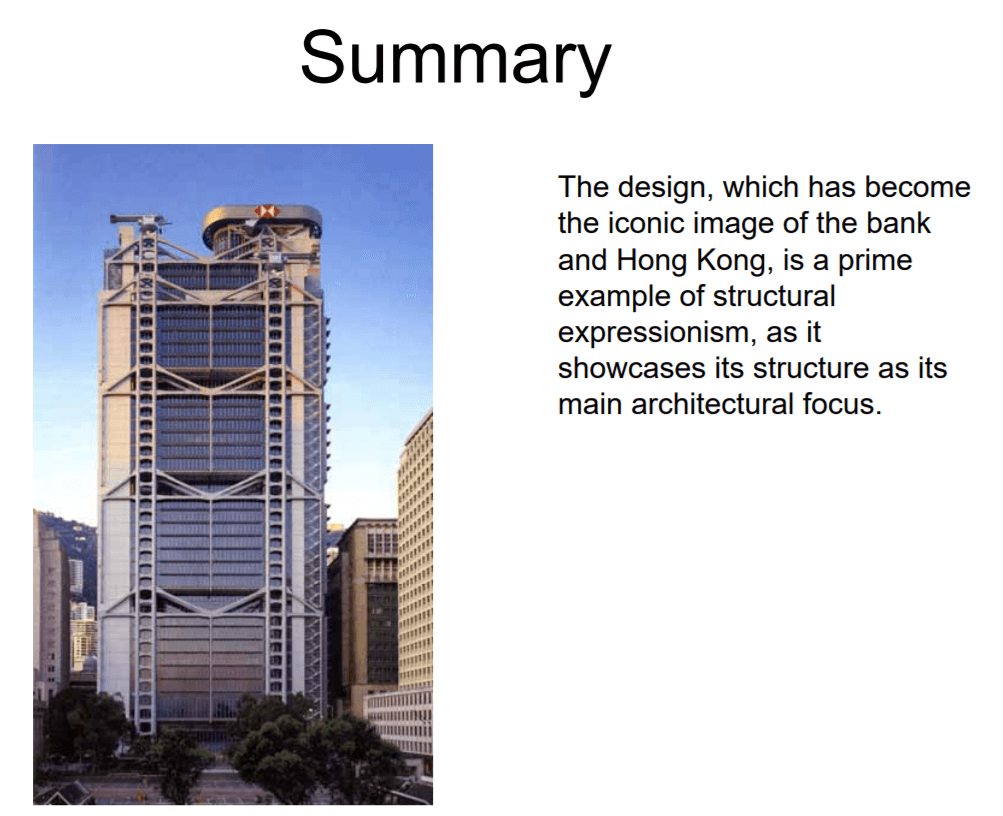 This article was first posted on 27th September 2018.