HF: The 1909 Directory & Chronicle for China, Japan, Corea, Indo-China…etc, lists AE Griffin as a “Temporary Civil Engineering and Constructional Staff member at the Taikoo Dockyard & Engineering Comapny of Hongkong Ltd.” Griffin is the first listed of 26 such staff and therefore was probably the most senior. Indeed the paragraph before the concluding one in the following paper says, ” The whole of the work has been carried out by Mr D MacDonald… and the Author, Mr WG Clarke acting as electrical and mechanical engineer.

Albert Edwin Griffin wrote a paper titled Taikoo Dockyard, Hong Kong, which appeared in the 1911 Minutes of the Proceedings of the Institution of Civil Engineers 183, pp 252-262

The article provides very full cover of the construction of the docks and the methods used to overcome several problems encountered. Work on the yard began in 1900 and the first ship was built in 1910.

Many thanks to IDJ for enlarging three of the drawings included in the article. More can be seen in the Source link. 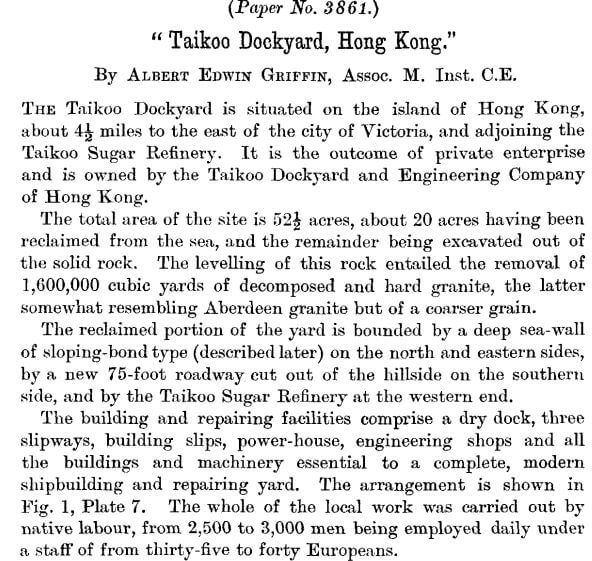 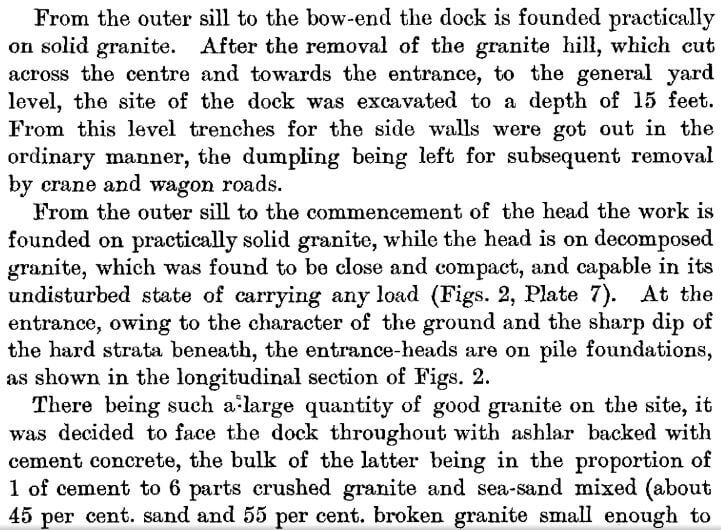 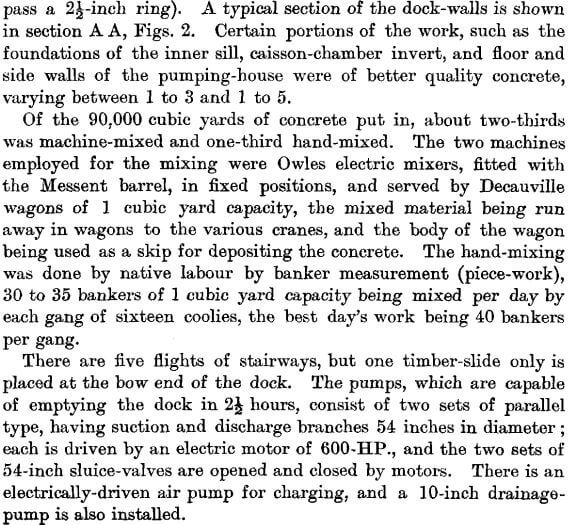 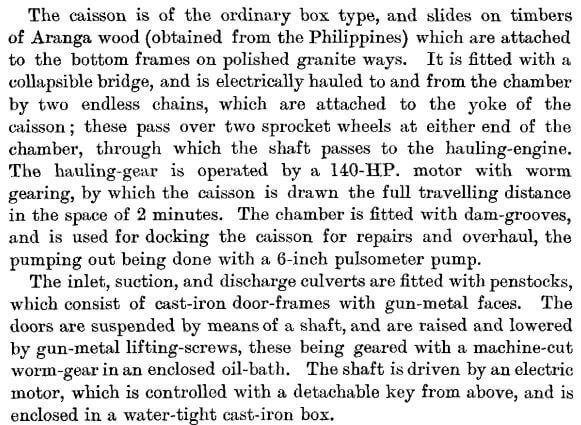 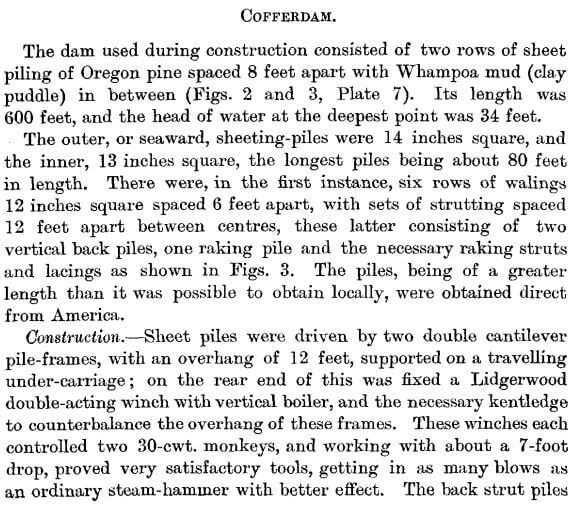 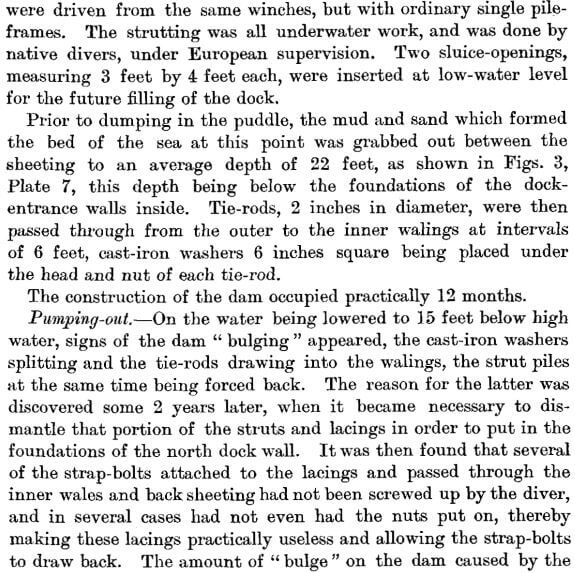 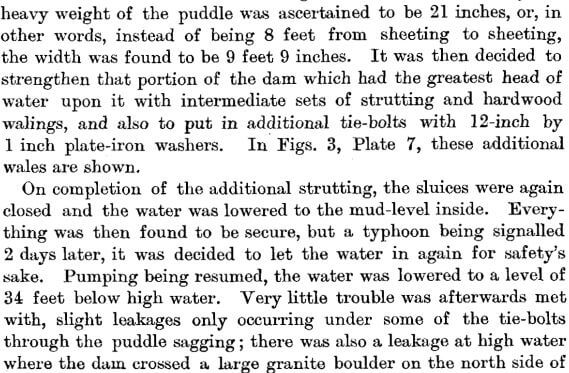 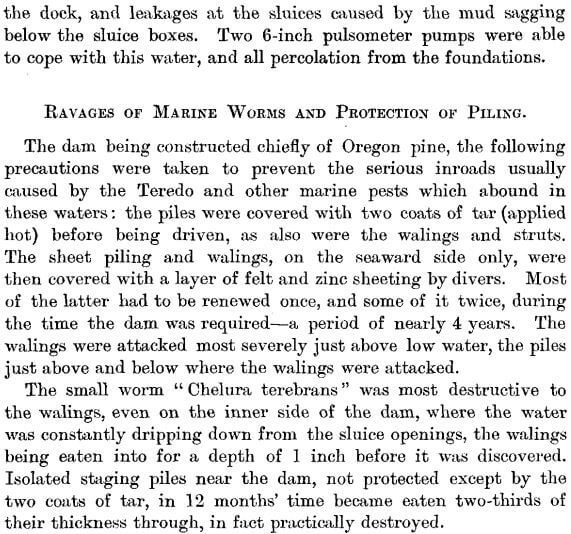 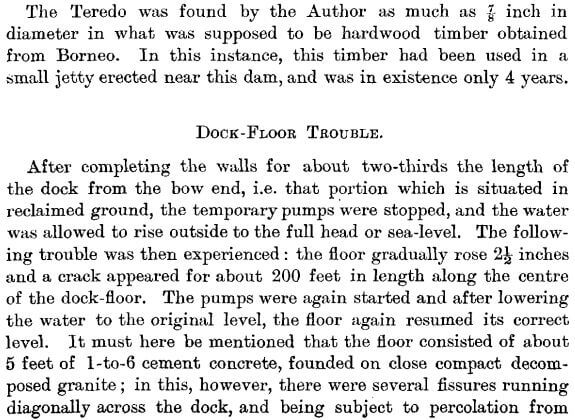 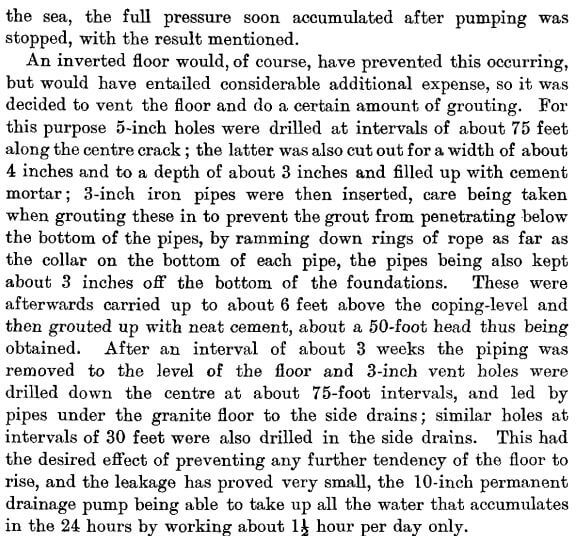 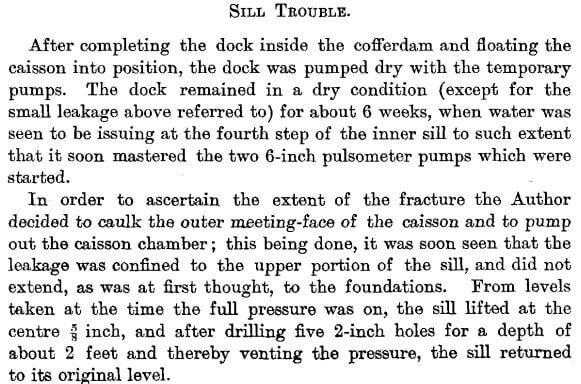 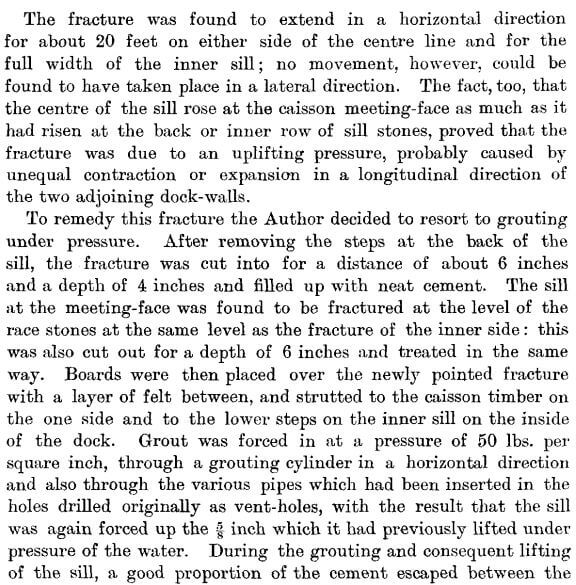 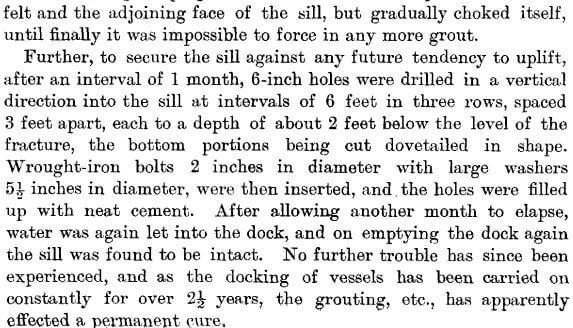 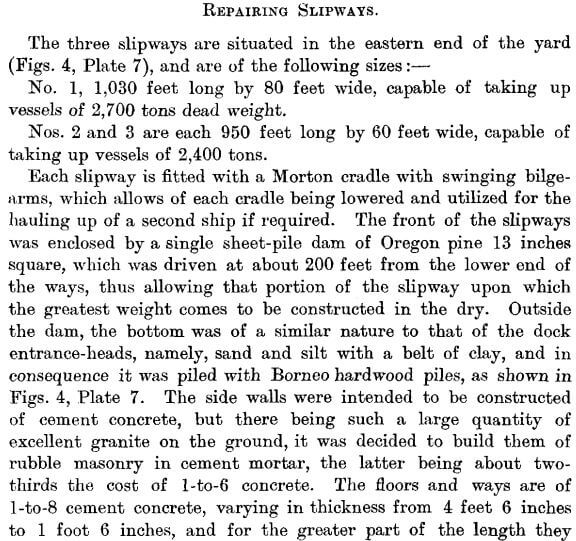 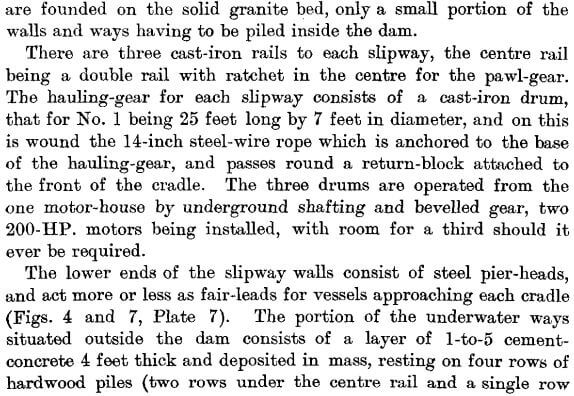 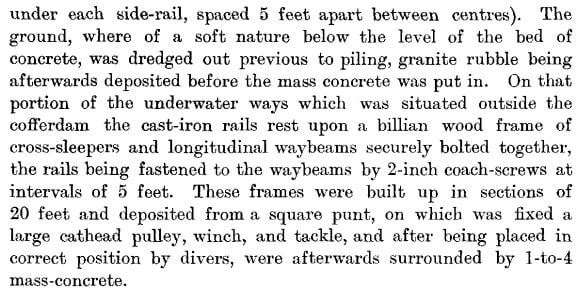 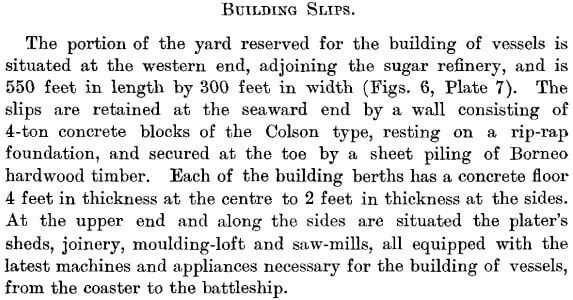 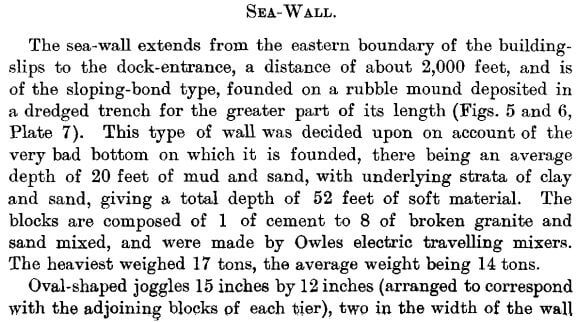 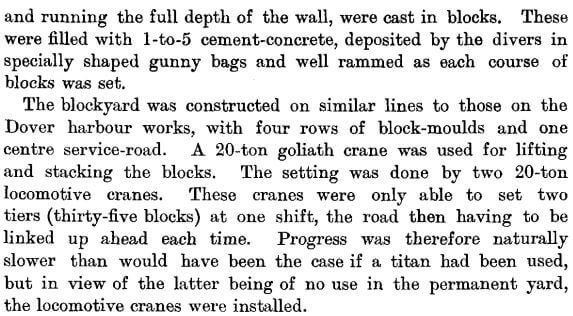 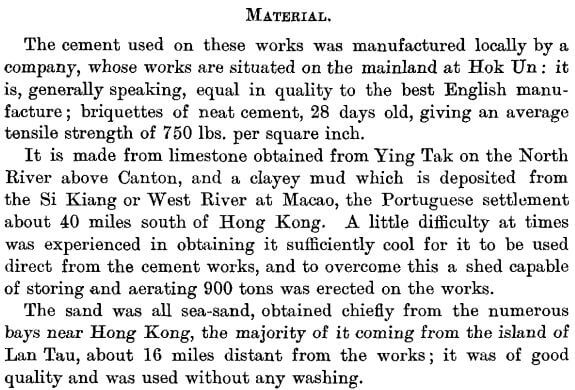 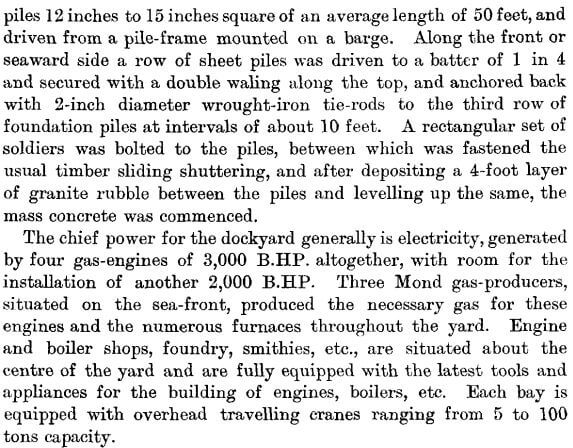 This article was first posted on 30th May 2016.
Source: Taikoo Dockyard, Hong Kong by AE Griffin
See: The Institution of Civil Engineers – website – “The Institution of Civil Engineers (ICE) is one of the world’s most respected professional engineering associations. Since we were formed almost 200 years ago, we have attracted some of the most famous and influential civil engineers in history.”
Leave a comment