Amelia Allsop, Collections and Research Manager at The Hong Kong Heritage Project has kindly sent this extract from the quarterly Newsletter Past & Present Issue 13.

Part of the Newsletter is about  The Peninsula Hotel, which started life as an up-market transport hotel serving passengers arriving both by railway and ship. The HK Industrial History connection? Jock Inglis was General Manager of the Hume Pipe (Far East) Company having arrived in 1934.

…One well-known Lobby character was John ‘Jock’ Inglis, who occupied table number 44 (the first table to the right in the Lobby) as his personal office for 23 years from 1946. Jock’s son Desmond Inglis remembered his father’s famous table which was reserved for the best part of two decades by loyal staff: “he had his own chair and nobody else sat at that table except my father and when he wasn’t there, there was a newspaper on the table and a glass of water. I mean the place was chock-a-block full, and nobody could sit at that table.” One of Jock’s many friends was the famous movie star Clark Gable who was at the hotel on location for ‘Soldier of Fortune’. Legend has it that reunion drinks at Jock’s table became so frequent that the film’s producer banned Gable from this magic table until his work was done. 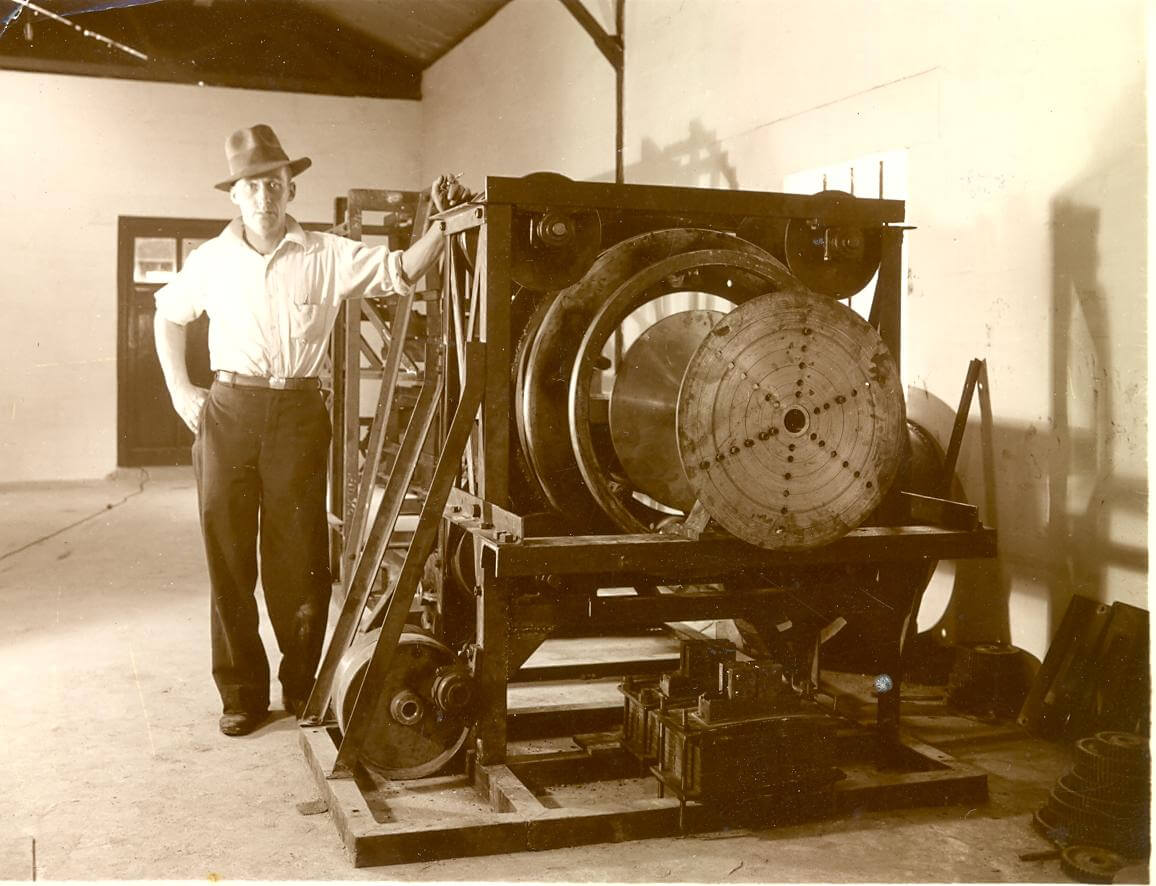 Jock arrived in Hong Kong in 1934 as General Manager for Hume Pipe Co., an Australian Company, to build the pipeline from Shing Mun Reservoir across to Hong Kong Island. After the war Jock returned to Hong Kong following a brief stint with the British Navy, and six months later was reunited with his family who were repatriated on the Duntroon. In 1946 private accommodation was almost impossible to secure, and Jock fortuitously found lodgings in The Peninsula Hotel where he stayed with his wife and two sons, Alister and Desmond. The boys enjoyed childhood games in the myriad corridors, rooms and terraces of the hotel. “The first floor veranda which is now a restaurant used to be our football field and the Mattie boys were there, Mattie the father was in charge of the hotel at the time and so we used to play football up and down there until some bright spark took a hefty kick. They had some beautiful lamps out and the thing hit the lamp, the lamp went over and it smashed. That was the end of the football field – we weren’t allowed to play football there anymore.” In 1951 Desmond and Alister moved into the adjacent YMCA, whilst Jock would remain a guest at The Pen for the rest of his life. 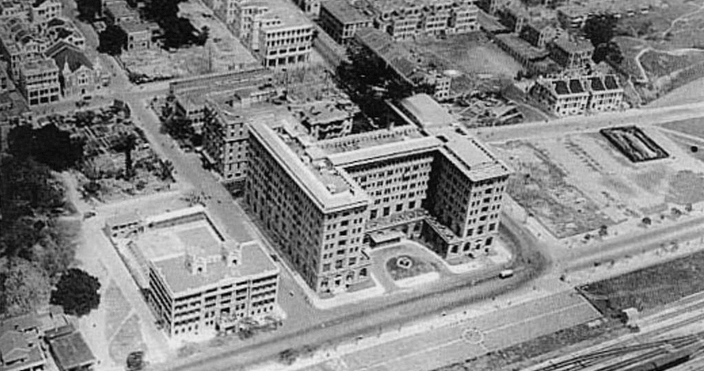