Elizabeth Ride has sent BAAG Report KWIZ #71, dated 20th October 1944, and noted earlier: After KWIZ #4, the Naval section is not included in the AWM papers, and does not appear again until KWIZ #66, and then in a slightly different format.

HF: I am afraid because of time constraints I am no longer able to summarize and list the most salient points in KWIZ reports as I did with the BAAG Naval Intelligence Reports, many of which are listed in our Index. 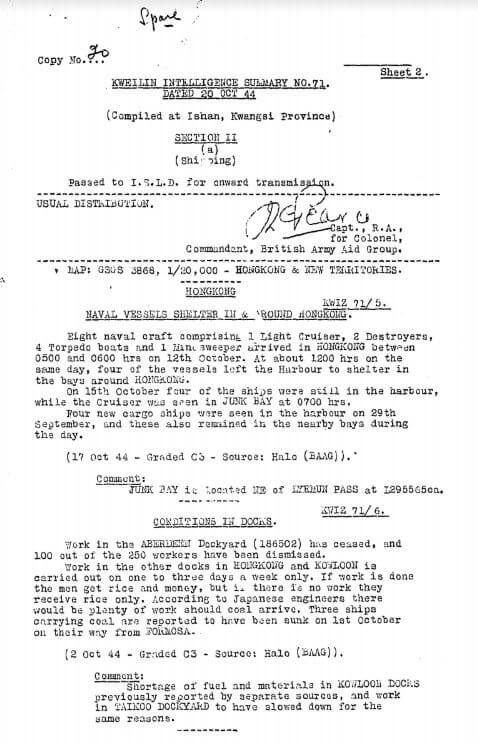 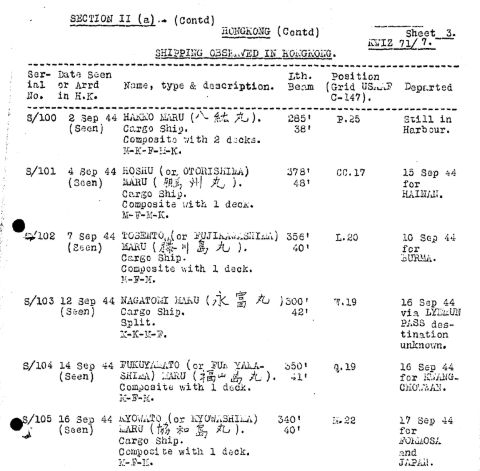 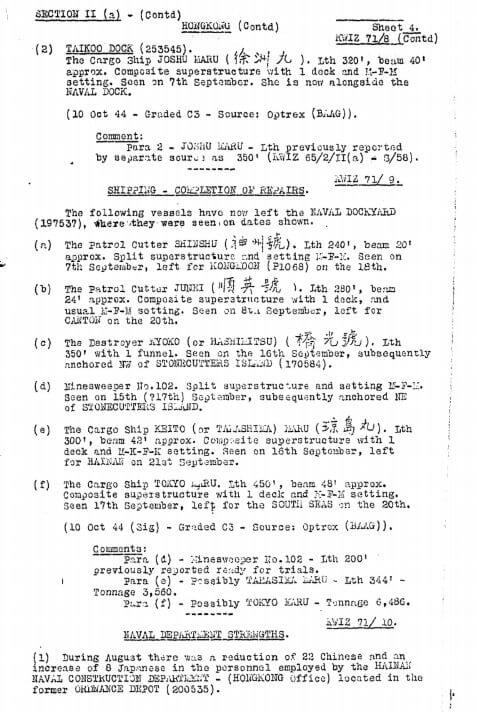 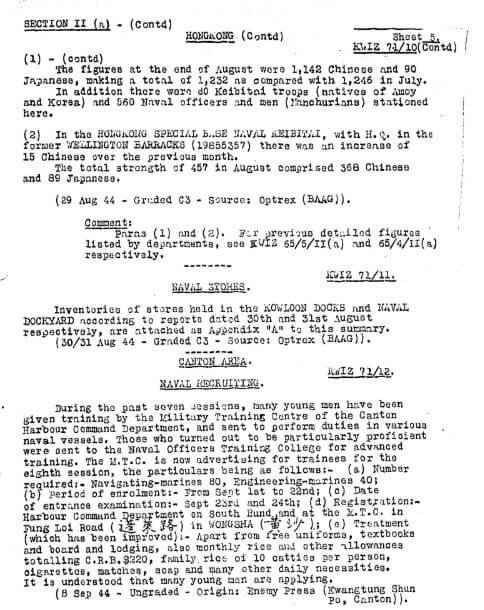 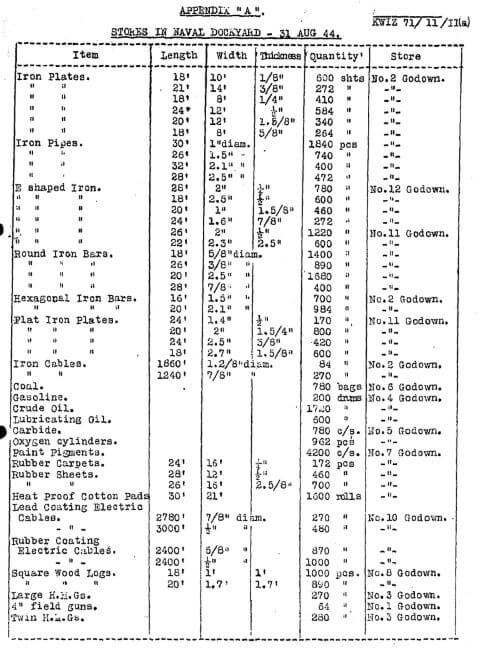 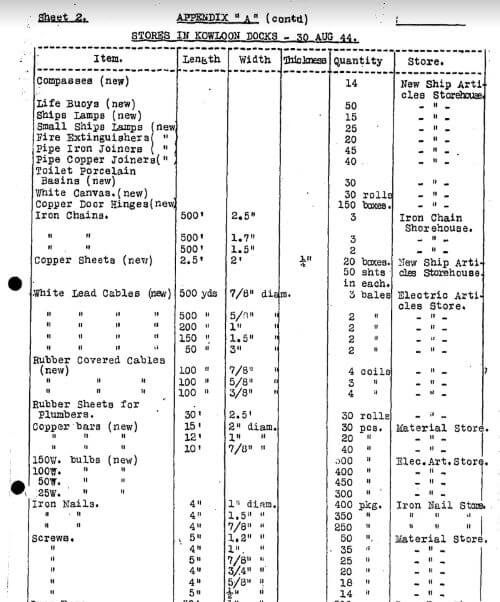 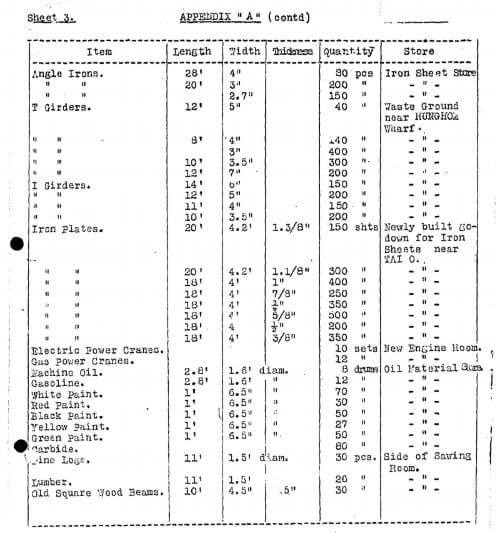 Our Index contains numerous examples of BAAG reports, extracts from them and other articles related to Hong Kong during World War Two.