She has sent extracts from the Report, namely the first page and two pages of the Naval Section, which she suggests would be of most interest to us.

I am afraid I am no longer able to summarize and list the most salient points in KWIZ reports as I did with the BAAG Naval Intelligence Reports, many of which are listed in our Index.

HF: If you are able to provide images of vessels or locations mentioned in this report or information about subjects mentioned which you think is relevant to our website I would be delighted to hear from you. 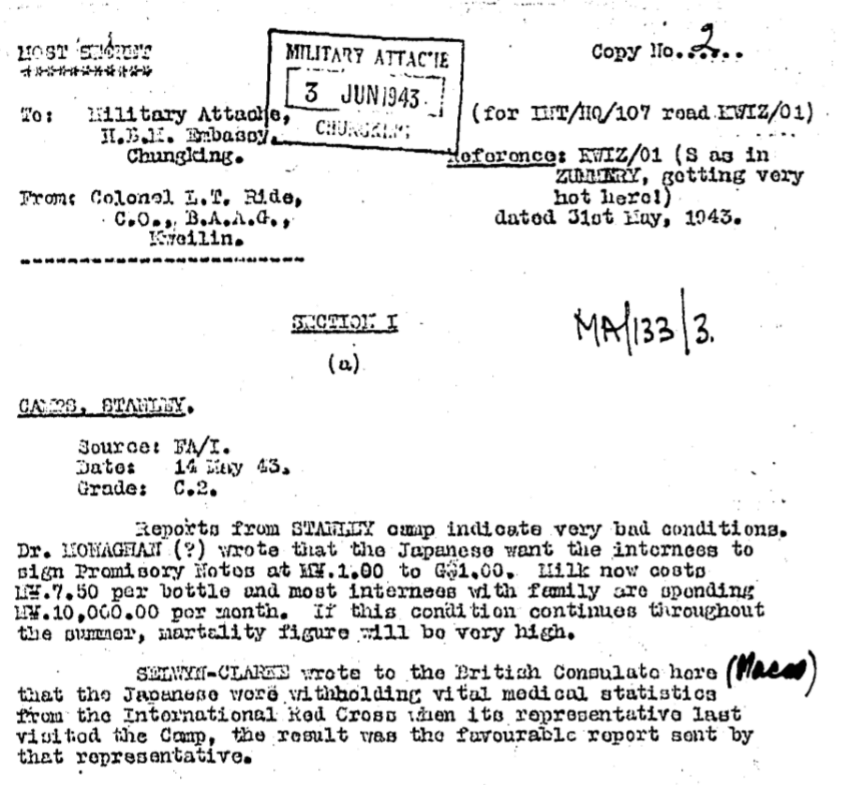 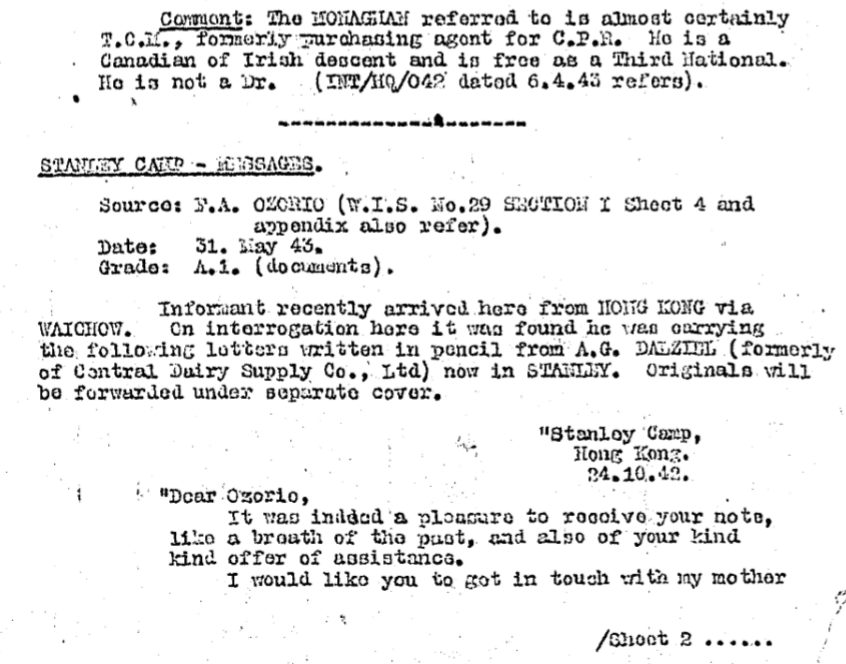 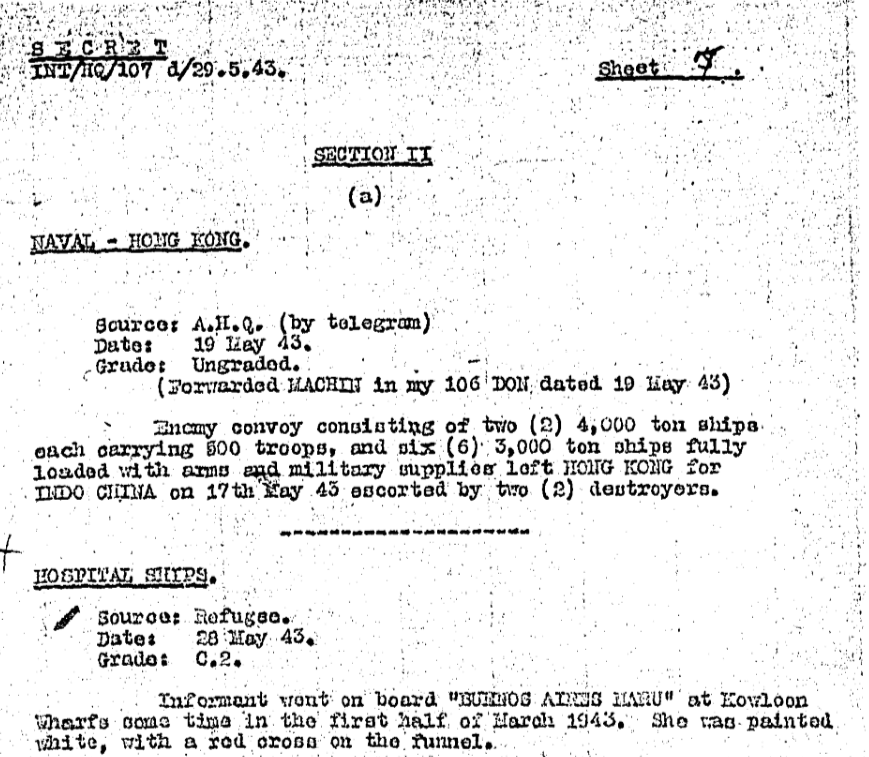 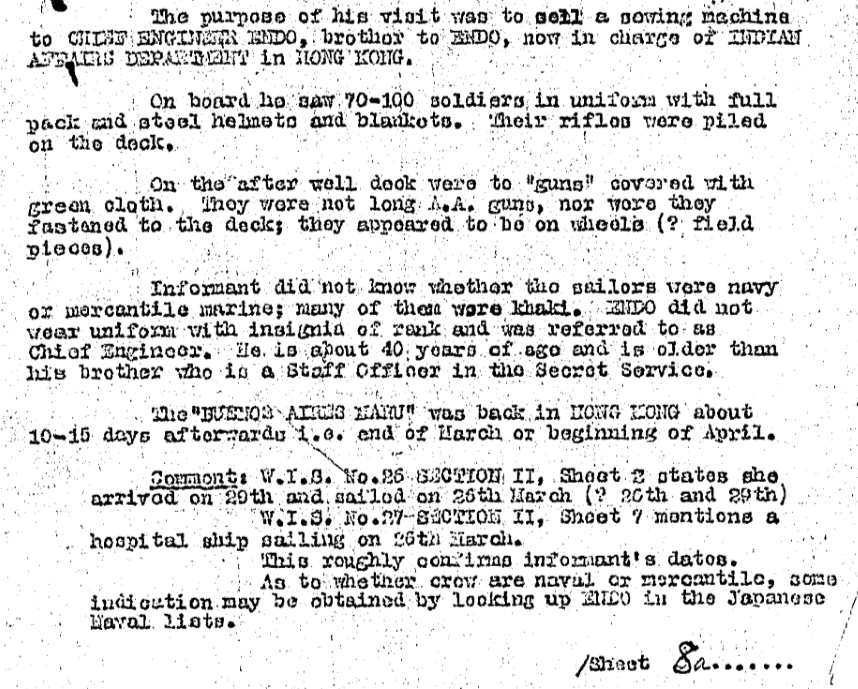 This article was first posted on 28th October 2018.