Elizabeth Ride has sent BAAG Report KWIZ #66 , dated 15th September 1944, and notes: After KWIZ #4, the Naval section is not included in the AWM papers, and does not appear again until KWIZ #66, and then in a slightly different format.

Elizabeth suggests that the ship sketches found towards the end of the report were probably intended as references for aerial/submarine recognition of features such as bow, stern and deck and positioning of masts and funnels. Can anyone confirm this or suggest other explanations as to why the sketches were undertaken? 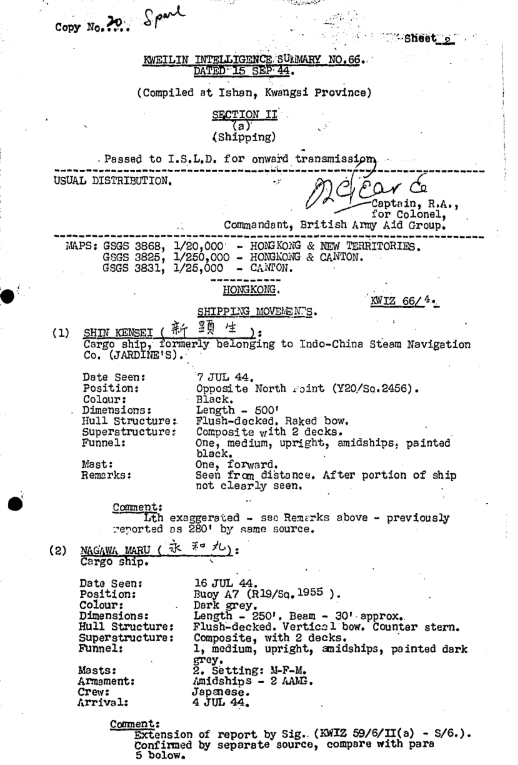 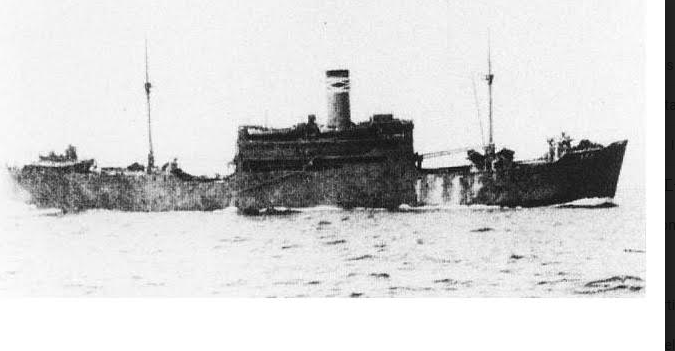 Please refer to Peter’s comment below this article for further information about the Chefoo Maru, which he believes is mistakenly identified as the Shifu Maru below in the report. 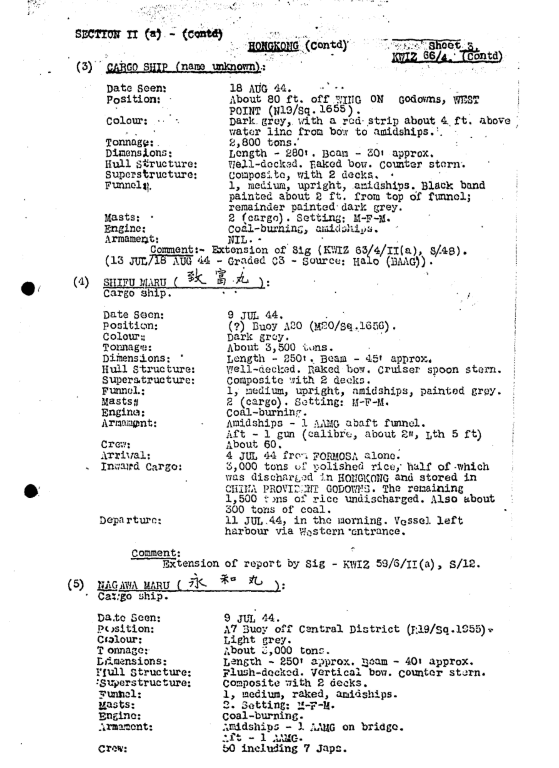 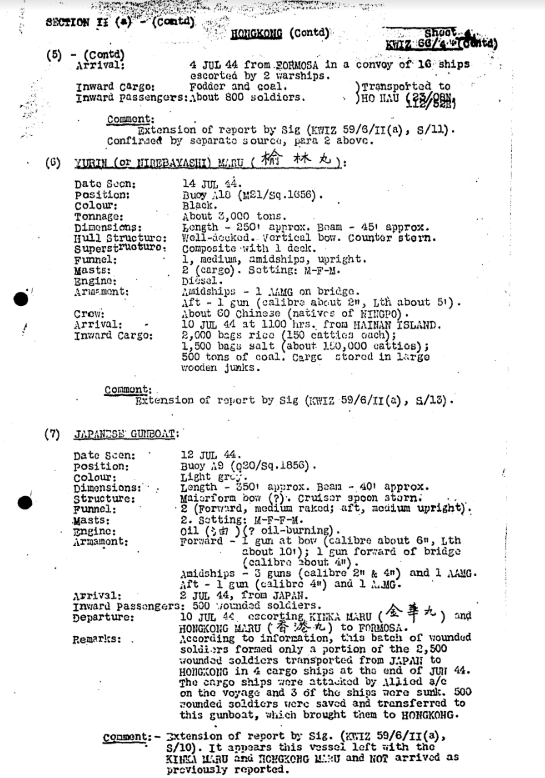 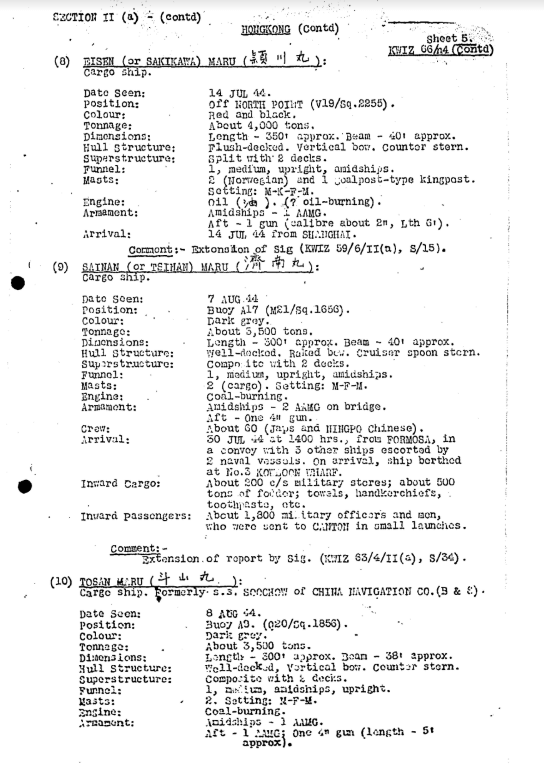 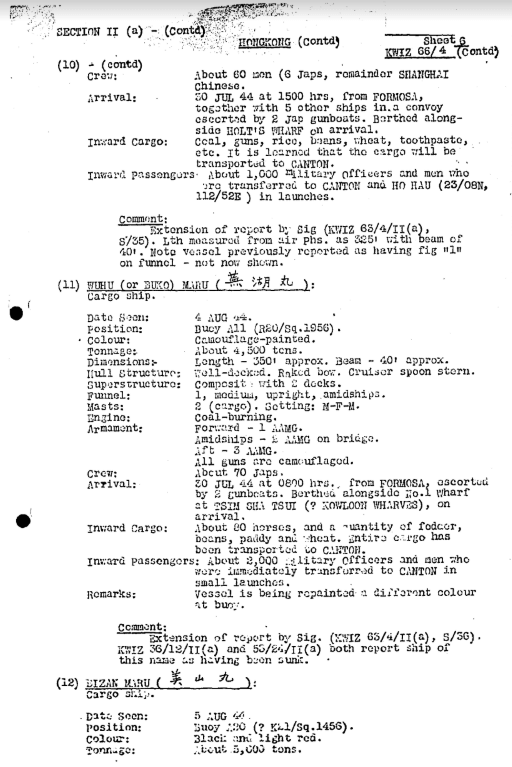 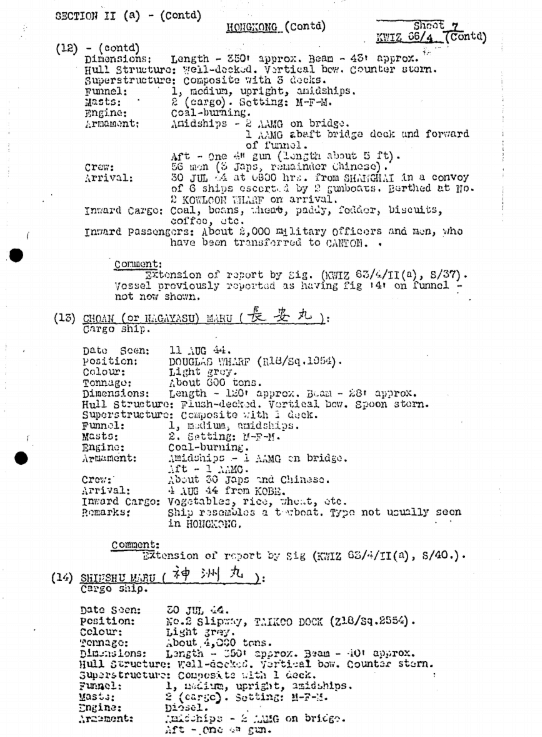 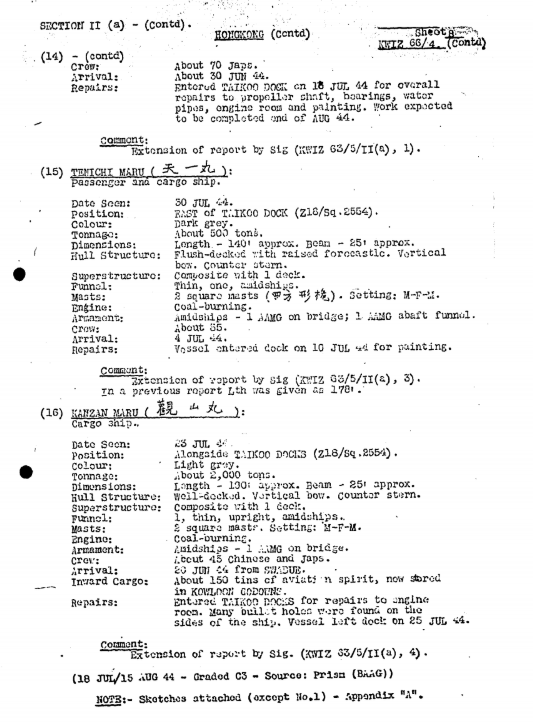 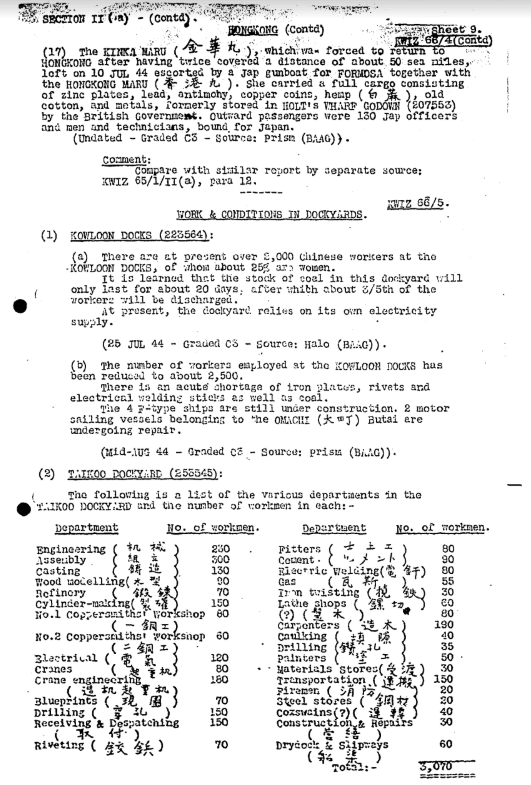 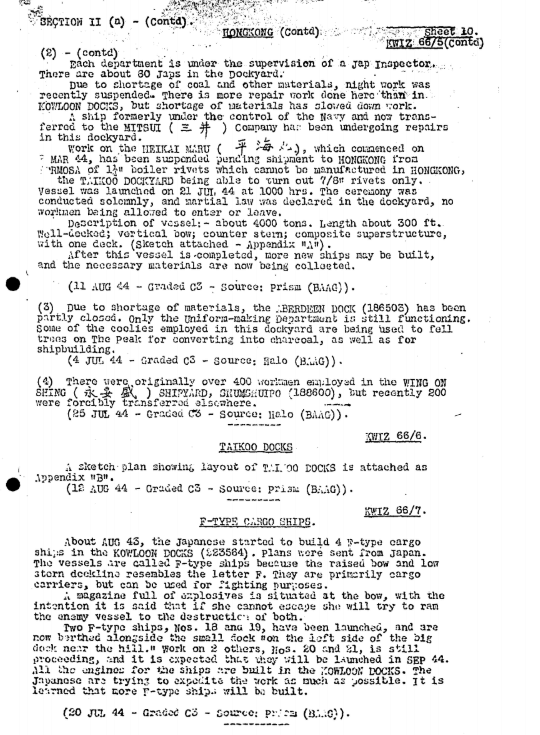 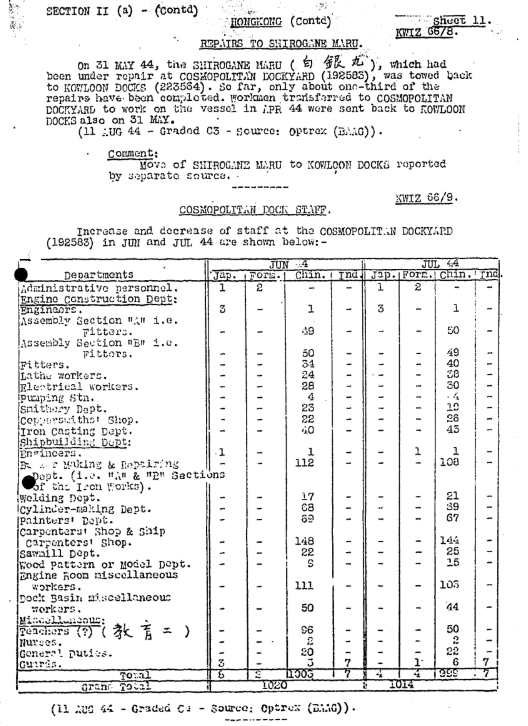 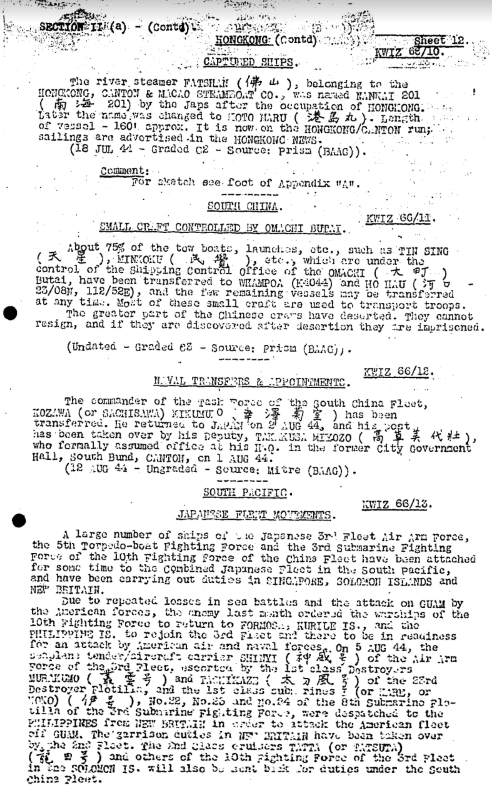 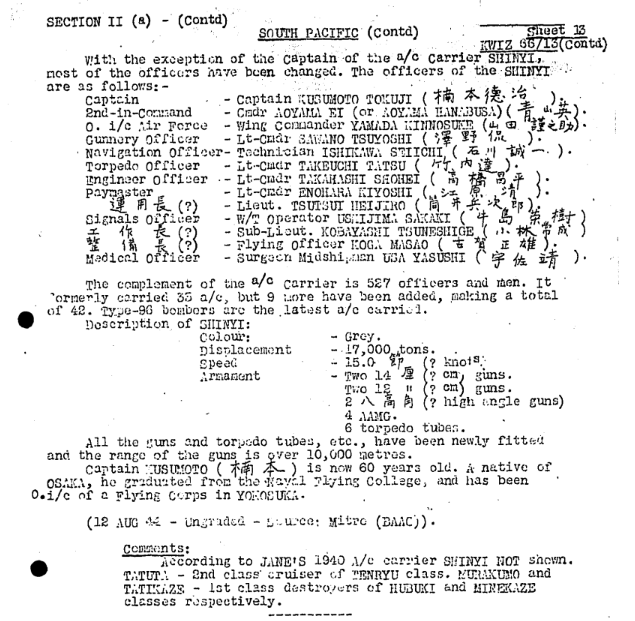 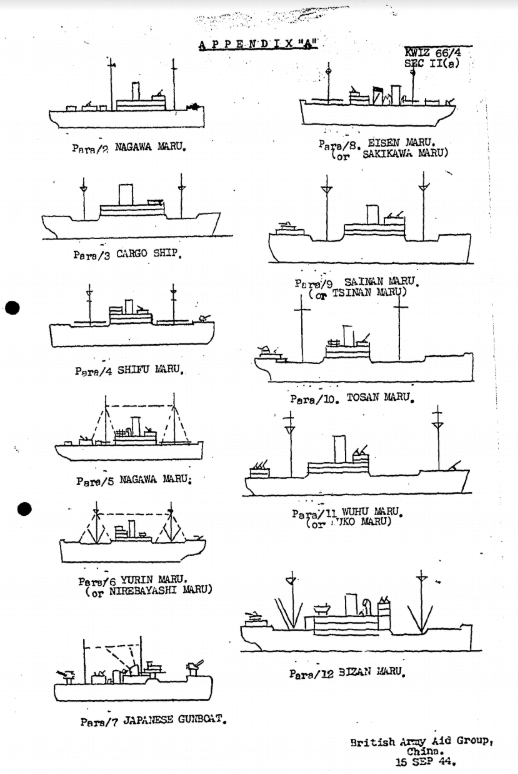 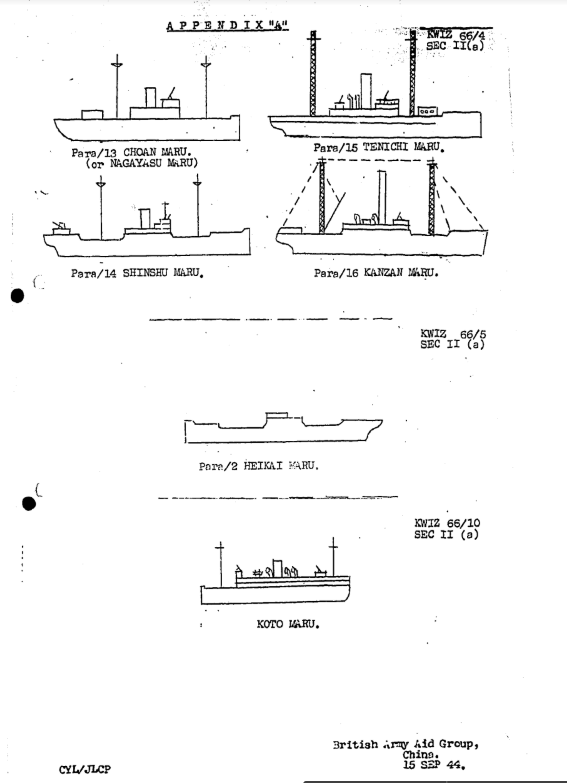 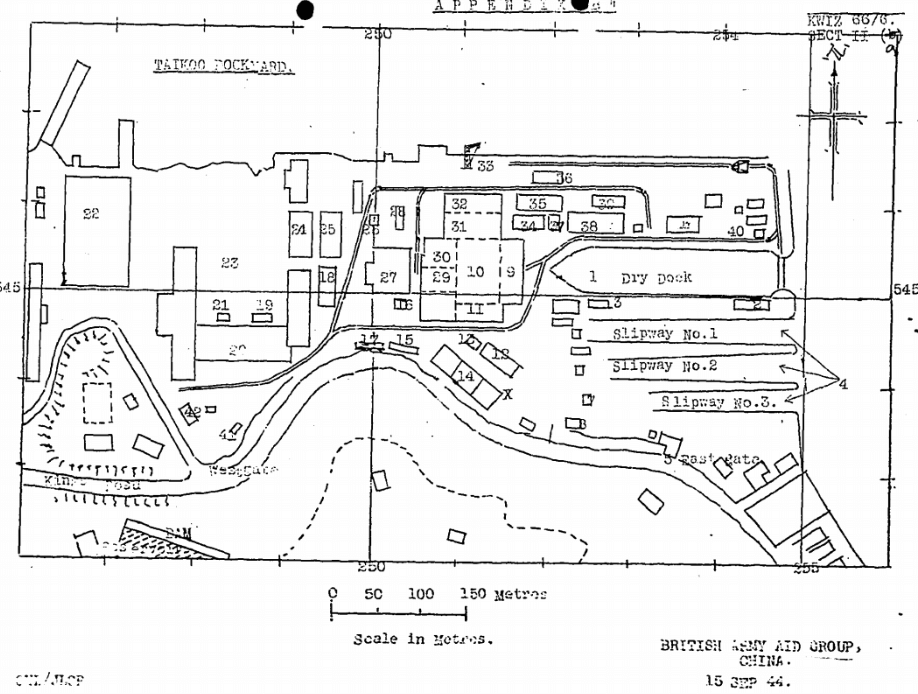 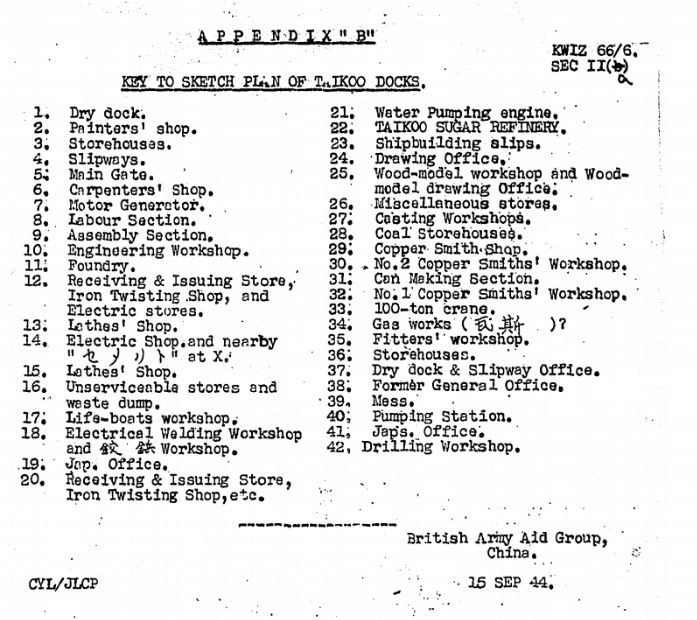 Our Index contains numerous examples of BAAG reports and extracts from them.