IDJ has sent these photos extracted from an in-house Taikoo Dockyard publication of 1954.

This was the period midway between the dockyard’s expansion after the Second World War during which extensive destruction had been caused both by the Japanese during their occupation in 1942–45 and allied bombing prior to the liberation of Hong Kong. And the Swire Group’s decision in the early 1970s to use the dockyard land to develop the large private housing estate, Taikoo Shing. 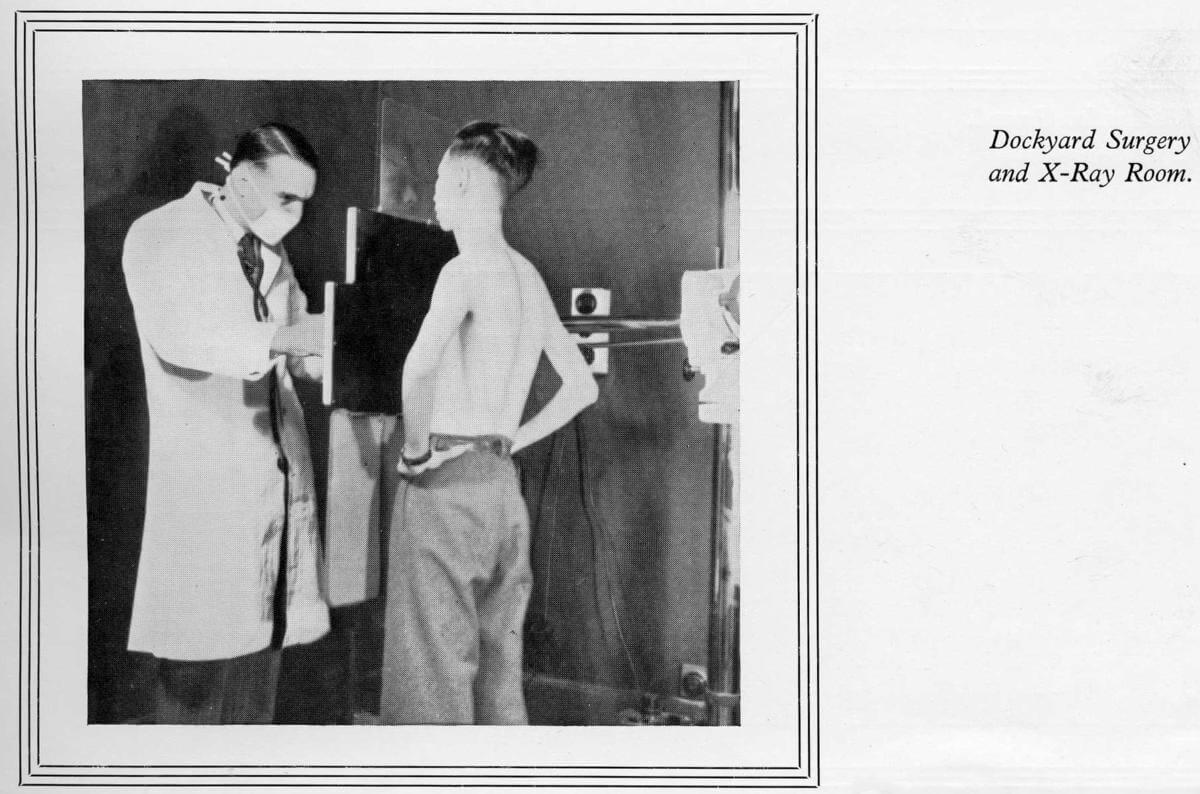 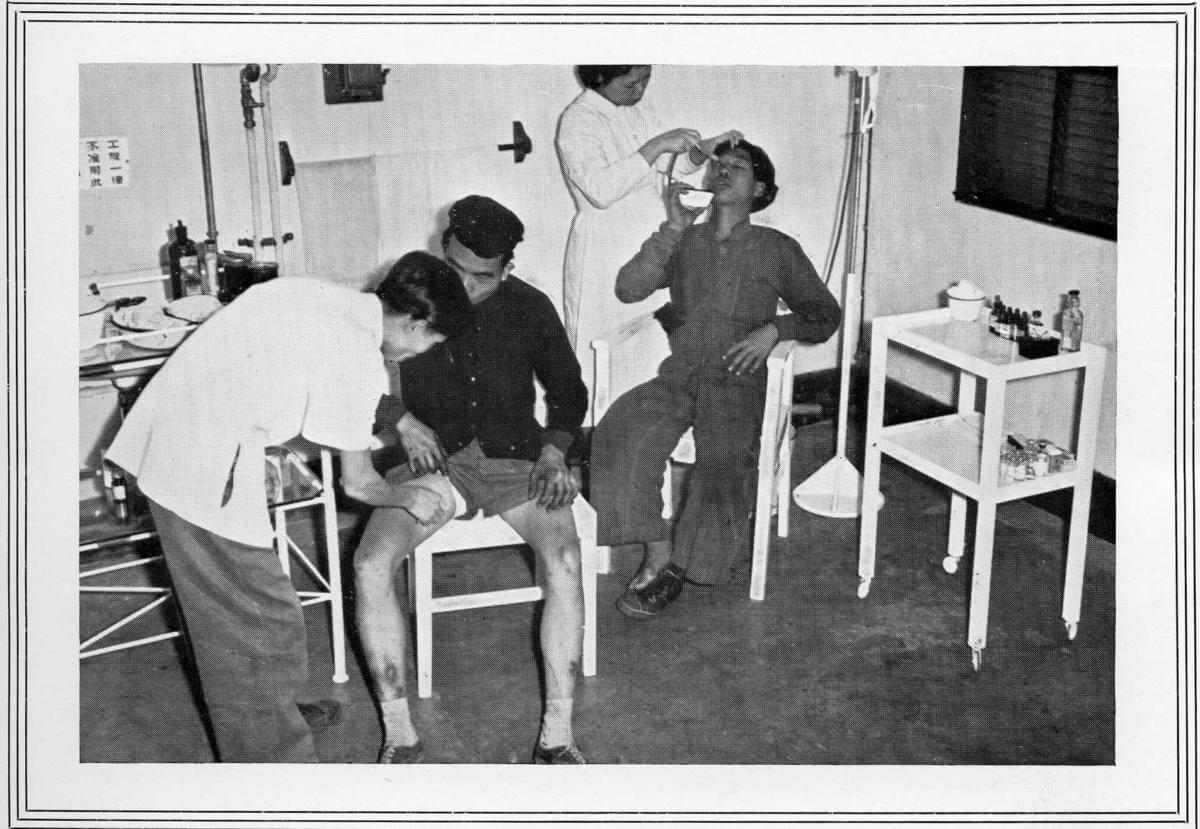 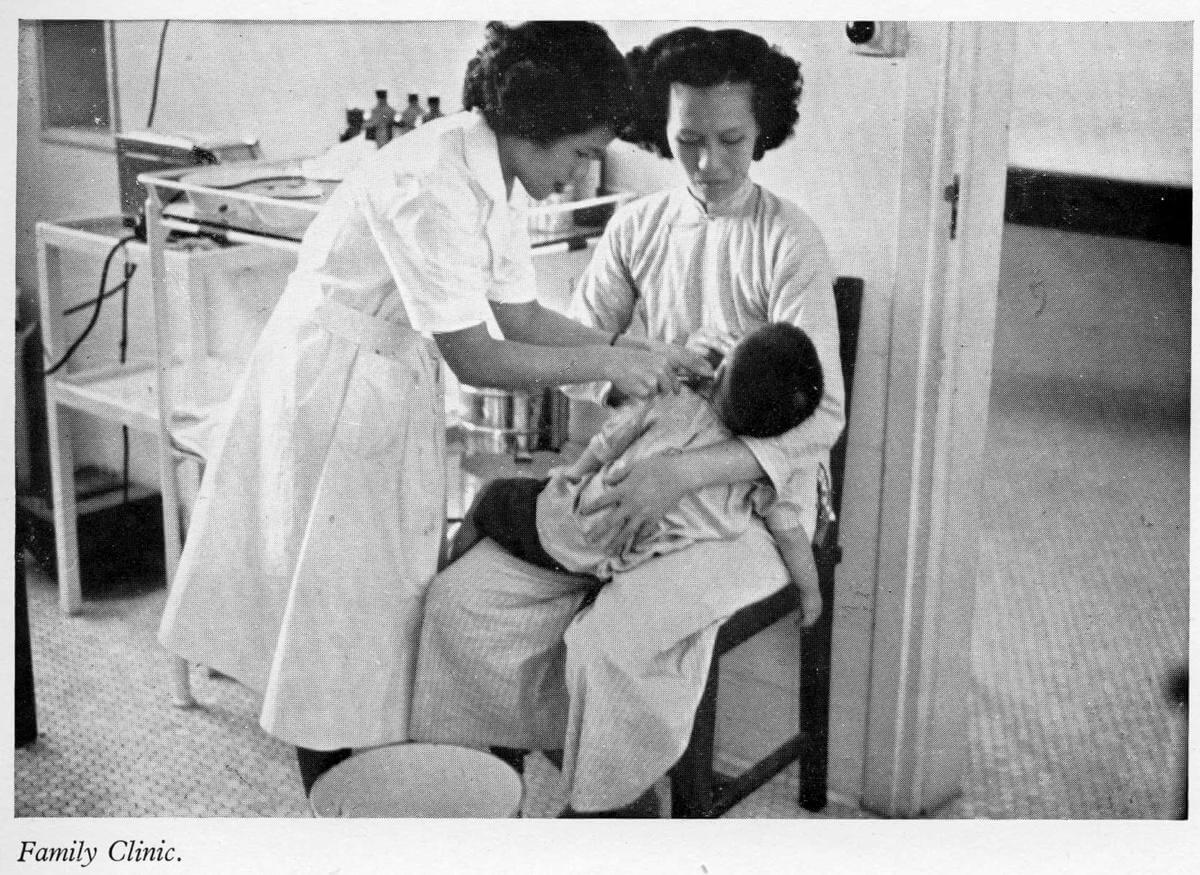 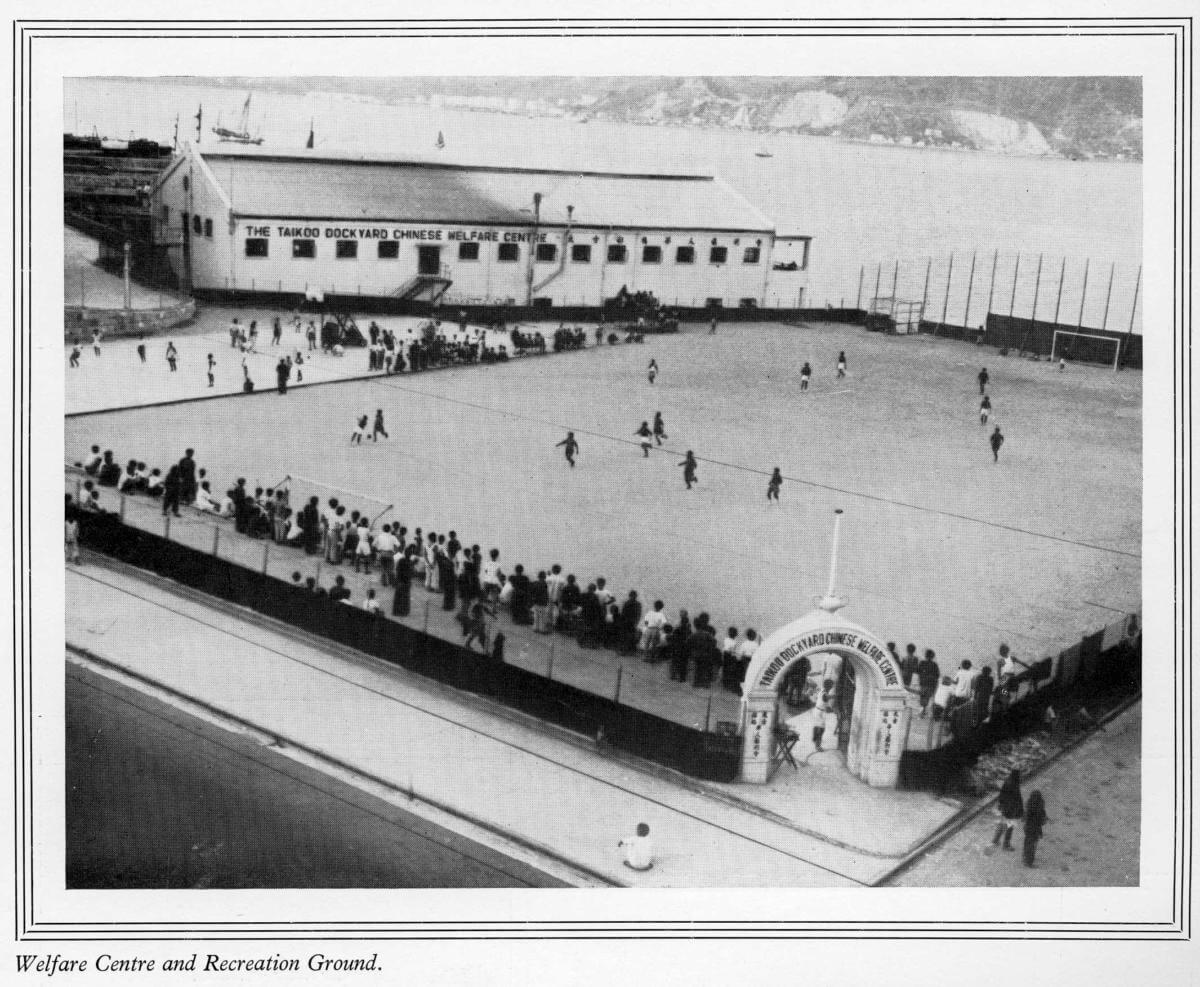 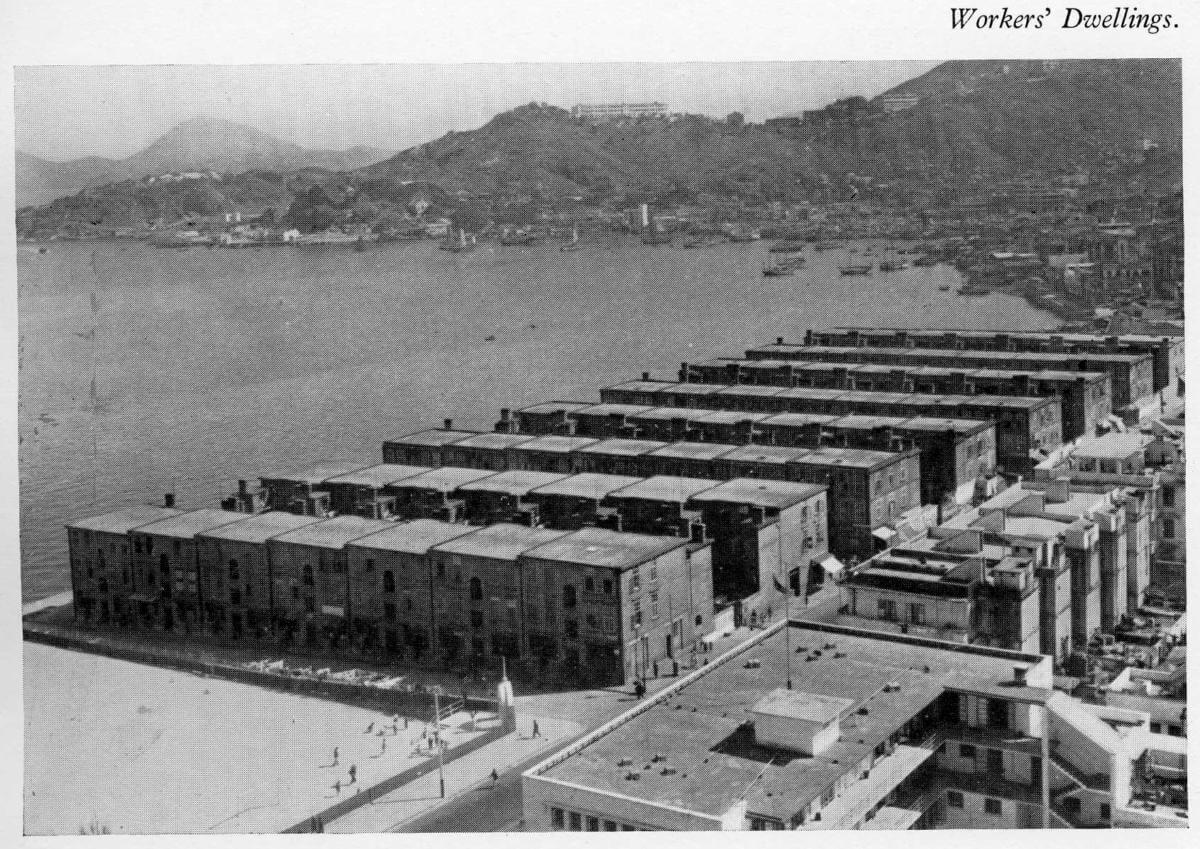 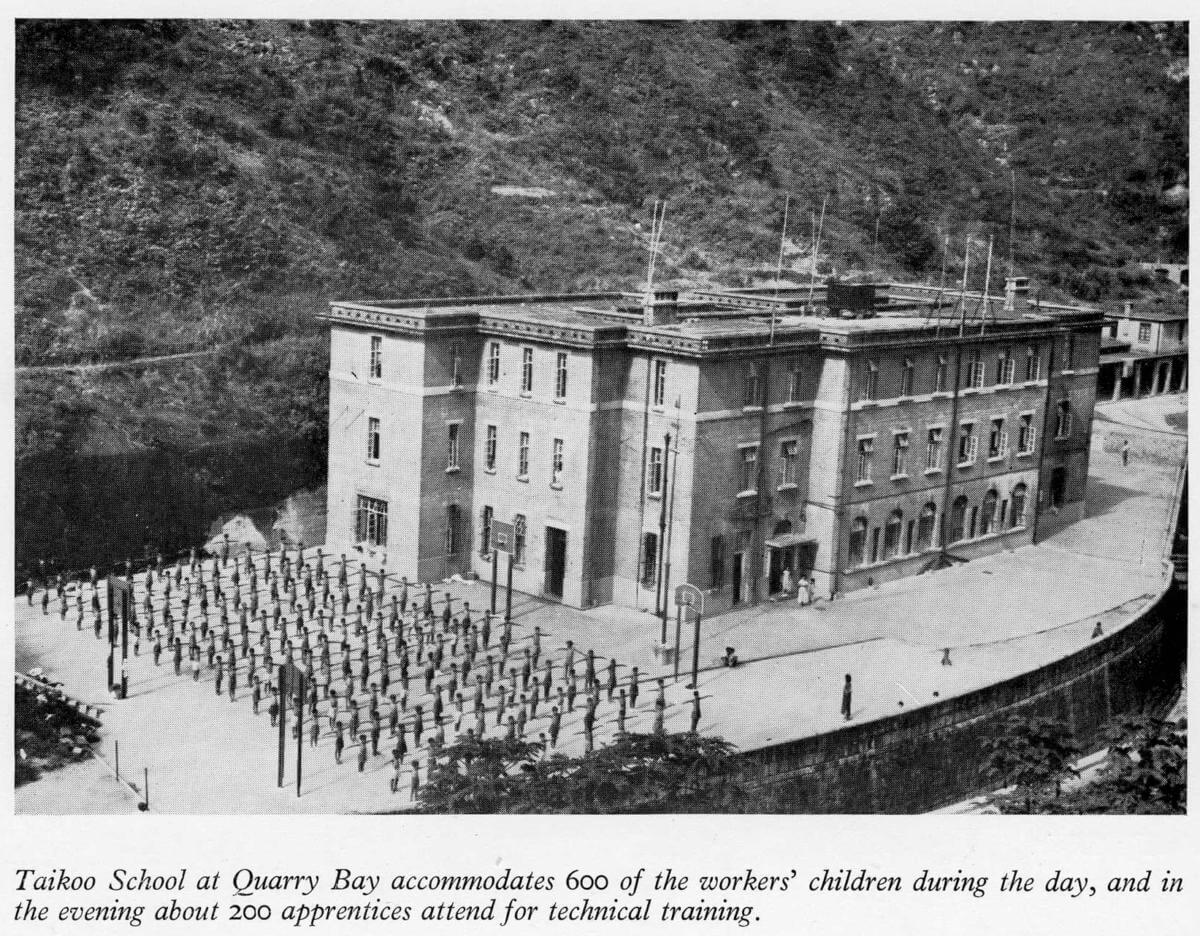 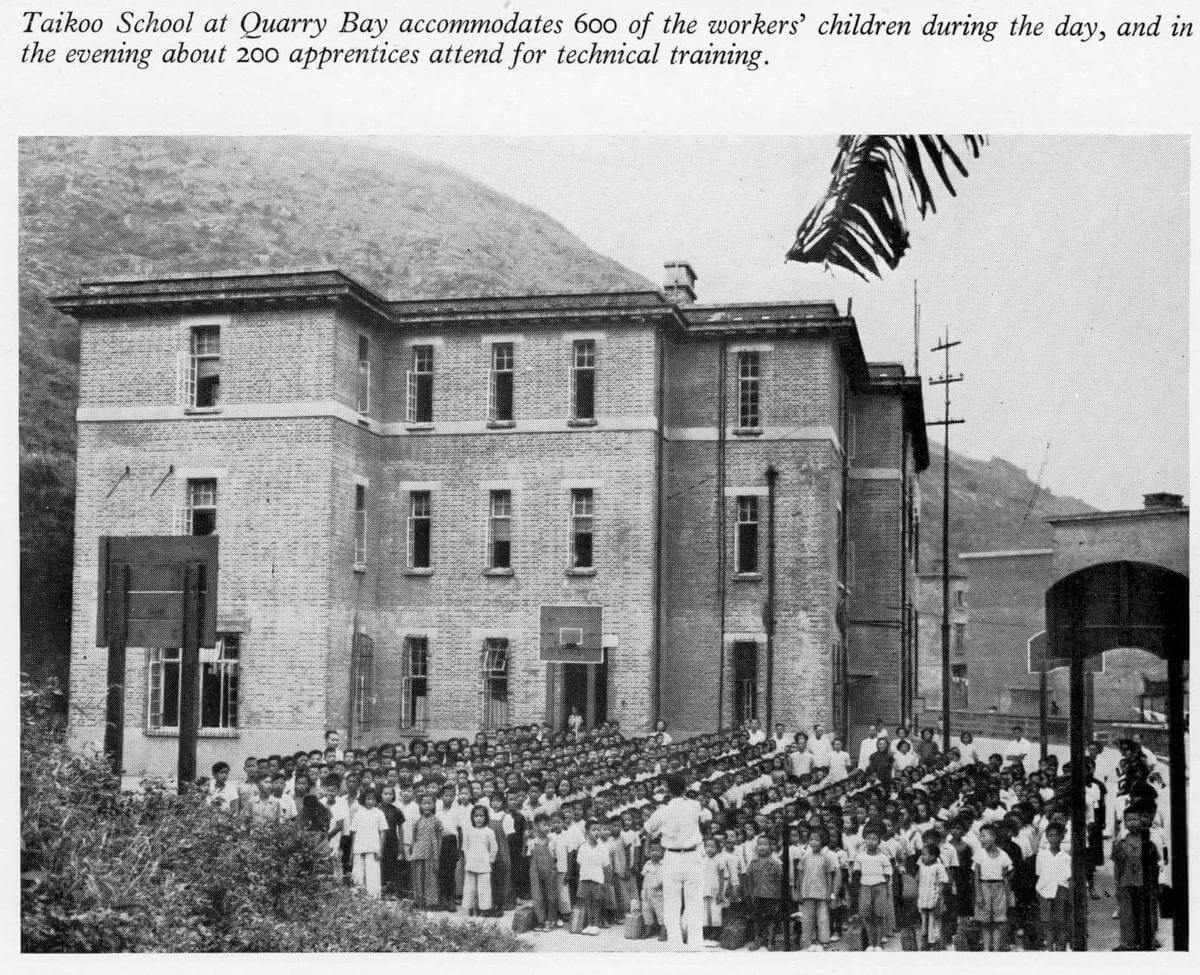 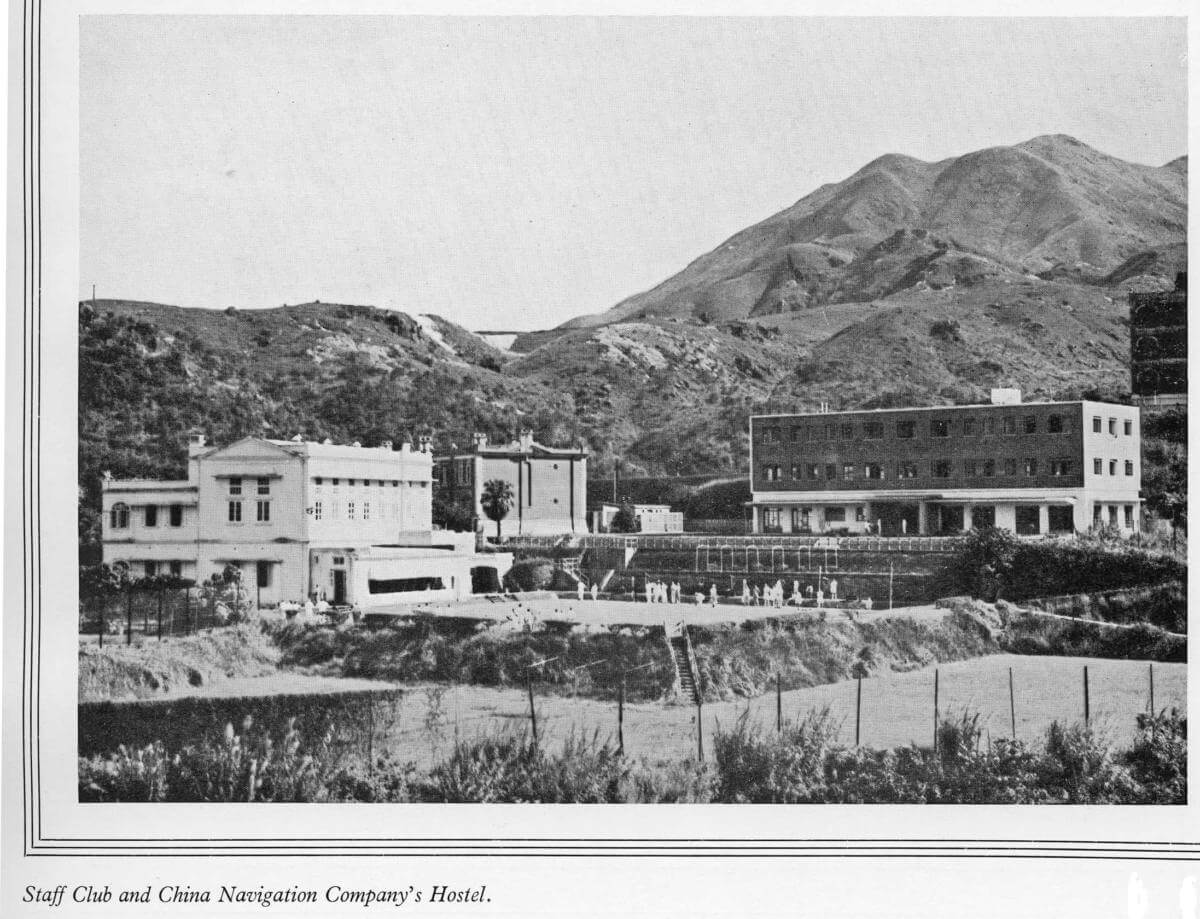 This article was first posted on 4th July 2016.