This article is the result of several people’s research into industrial development and other related topics in Sai Kung district.

If you can provide information on any of the subjects below, or add to the list, it would be good to hear from you. I can then gradually add to this framework to provide a  fuller picture with an acknowledgment of your contribution.

All contributions are Indhhk Group articles unless otherwise indicated. 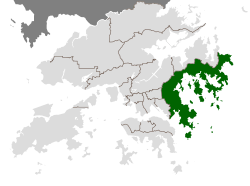 All links are to Indhhk Group articles unless otherwise stated.

TN  Mak’s Brewery, Yim Tin Tsai Island. Since sometime in 2014, there has been a new industry on the island: http://maksbeer.com/main.html

I have not tasted it yet so I am in no position to say how is it. I believe a brewery tour could be arranged through their office.

Shaw Brothers 1957/1958? The Shaw Brothers Studio was established in 1957 but officially went into operation in 1961. The founder was Run Run Shaw. Since the 1970s (up to 1997?) the studio has been run by Mona Fong. The studio is located in Clearwater Bay occupying over 65,000 square feet with 13 sound stages and many exterior sets. It is the biggest studio in the Far East. Since 1985 (up to 1997?) the studio has been used to make TVB mini-series.

When the PAMAS (Pacific Air Maintenance and Supply Company) hangar was dismantled at Kai Tak airport when the new runway running out to sea was brought into service, it was re-erected at Clearwater Bay as part of the Shaw Brother’s film studio complex. 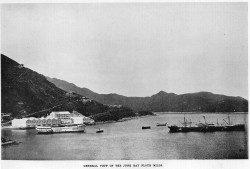 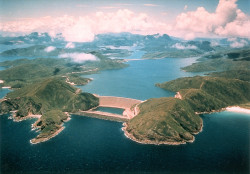 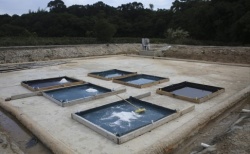 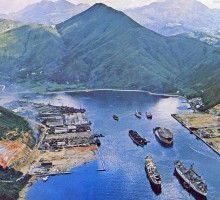 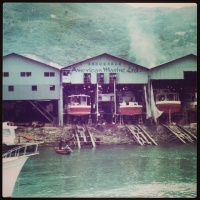 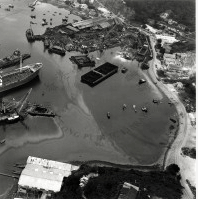