Duro Paint Company was established in 1937.

During the Japanese occupation of Hong Kong Duro Paint remained in operation. (As did China Paint and The National Lacquer and Paint Products Co Ltd.) 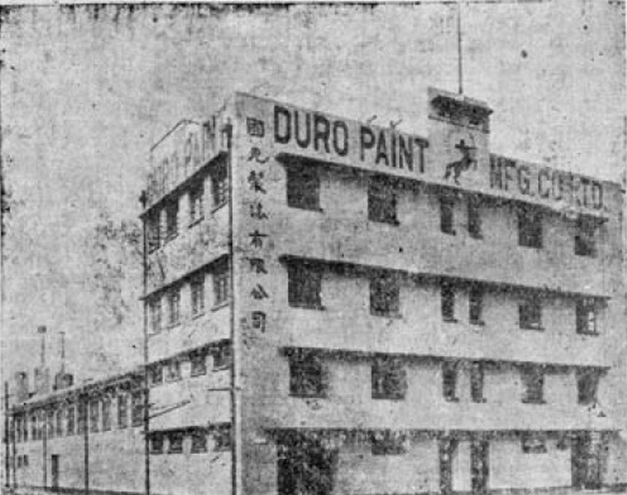 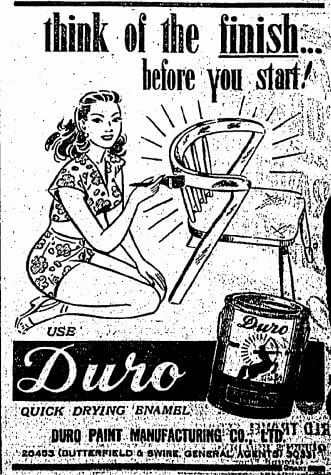 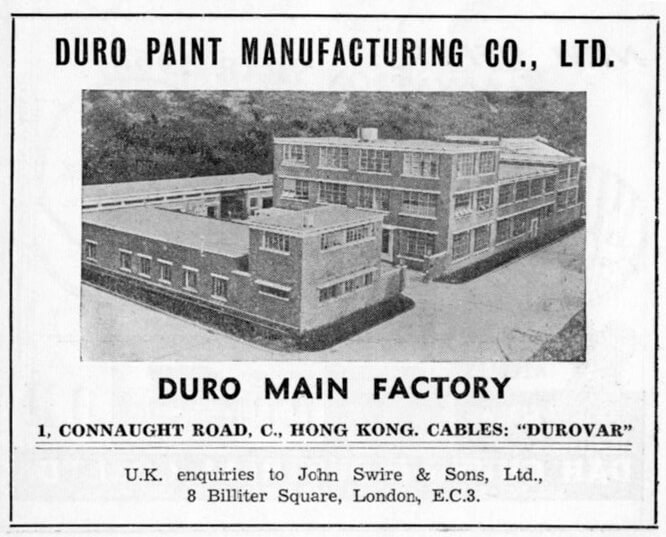 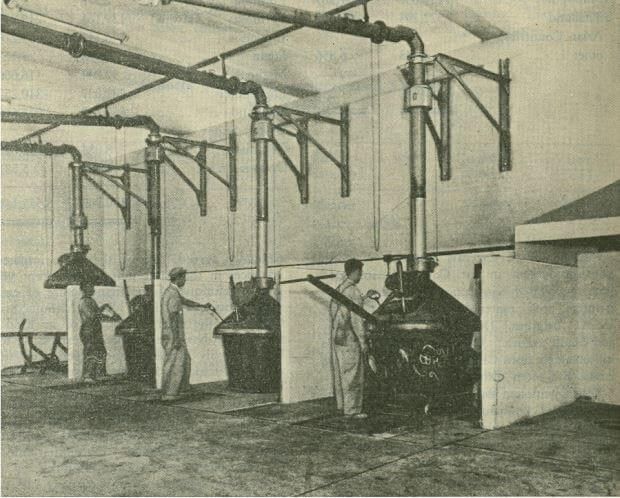 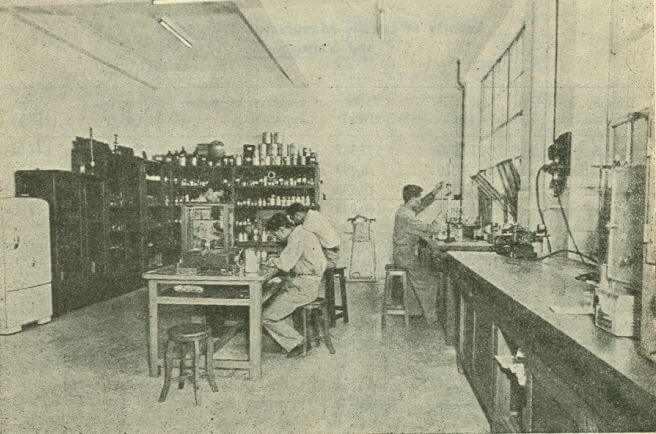