HF:  In 1909 Sir AR Binnie and Son merged with another UK engineering consultancy to become Sir Alexander Binnie, Son and Deacon. Later this company became Binnie &  Partners and from the 1990s it has been part of the multi-national Black and Veatch consultancy.

Binnie & Partners had a close connection to Hong Kong from 1930. The company was involved in many large projects mostly concerning the construction of reservoirs, namely;-

The company also participated in a large desalination plant, Lok On Pai, near Tun Muen, which was commissioned  in 1975. It was however decommissioned in 1981 because its operation was more expensive than importing water from China.

Thanks to IDJ who supplied the following timeline which provides a guide to the projects of Binnie & Partners/Black & Veatch in Hong Kong.

1930 – Based on a growing reputation for major water infrastructure around the world, Hong Kong commissions Black & Veatch (Binnie & Partners) to lead the Shing Mun Water Scheme.

1939 – Completion of the Shing Mun Water Scheme; Black & Veatch delivers the project 15 months ahead of schedule, and Chief Resident Engineer, Brigadier Hull, hands back HK$1million to the government. 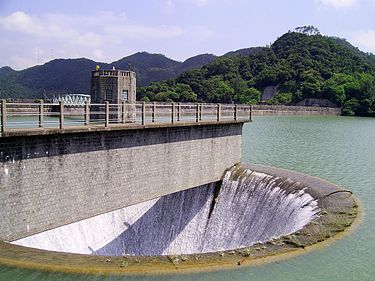 1940 – World War II takes hold from Europe to Asia Pacific; W J E Binnie, returning from consulting work in Hong Kong, has to escape Algiers to British occupied Gibraltar acting as a washer up for a ship’s Chinese cook.

1953 – Construction begins at Tai Lam Chung Reservoir. Brigadier Hull leads the project again and constructs a famous zig-zag into the dam wall alignment – contrary to original plans but based on observations and judgment while working at the site. 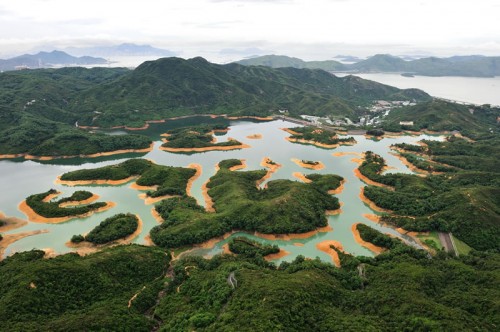 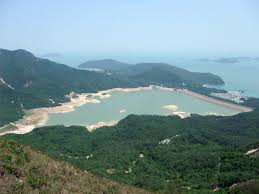 1961-1973 – Plover Cove Scheme – Black & Veatch transforms the sea into a freshwater reservoir – first time it is ever done in Hong Kong. A complex system of catchwaters, dropshafts and tunnels collect mountain runoff into Plover Cove Reservoir. 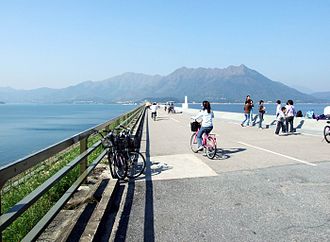 Plover Cove Reservoir – on the right, the sea on the left

1964 – Completion of Tasek dam in Brunei; Black & Veatch exports Hong Kong rock to use in its construction.

1972-1977 – Design of the water treatment system and power generation for Hong Kong’s new Ocean Park – a major tourist attraction to this day.

1973 – Black & Veatch’s Hong Kong operation grows to a staff of 200, with 95 percent of the professionals from Hong Kong. 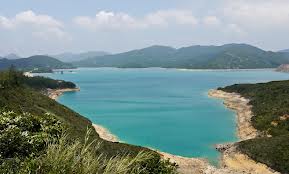 1976 – Lok On Pai Desalter – Black & Veatch completes what was at the time the world’s largest Desalination Plant and Hong Kong’s first.

1995 – Black & Veatch acquires Binnie & Partners, enriching the office’s heritage of Building a World of Difference throughout the globe.

2000-ongoing – Work begins on one of the largest pipeline rehabilitation programs in the world to ensure the long-term availability and reliability of Hong Kong’s water supply. Using innovative trenchless technology techniques, by 2010 Black & Veatch professionals will have engineered the renovation of 1,000 kilometres of pipelines.

2006 – After working since 1994 on numerous aspects of the Tai Po Water Treatment Works and Aqueducts, the project wins the global grand prize in the Design Projects category at the International Water Association Awards.

2009 – Hong Kong’s first underground reservoir is built on the University of Hong Kong’s campus; its design, cost and time savings and environmental impact is recognized by Hong Kong and international awards.

2010 – Eighty years of Building a World of Difference™ is celebrated by Black & Veatch professionals, partners and clients. Major works underway include:

This article was first posted on 7th October 2014.