York Lo has sent information,about several generations of the family of Wong Yan Ting also known as Wong Wah Hee. Wong was the Wahee in the firm of Smith, Wahee and Company which later became the China Sugar Refinery. York has also added  a couple of portraits of Wong family members. 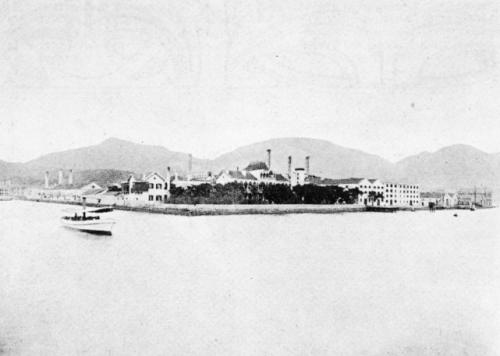 YL: Carl Smith’s book Chinese Christians, provides information about the family of Wong Wahee. They were the compradores of P&O (and related firm MacKinnon & Mackenzie) for almost a century.

It appear the line started with Wong Yook (who died in 1877) then his eldest son Wong Sze-tai (older brother of Wong Wahee), who was appointed Justice of the Peace alongside Choa Chee-bee in 1883 and then Szetai’s son Shu Tong, then Shutong’s son Wong Ping-sun (died 1942, prominent in the anti-mui tsai movement in the 1920s) and then Pin-sun’s son Wong Chi-po (post war comprador, probably the last one also) and then Chi-po’s son Sze-yip whom I believe also worked for the firm. 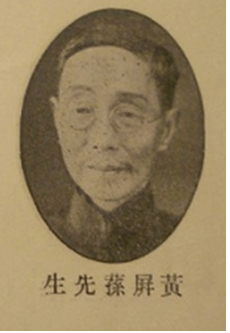 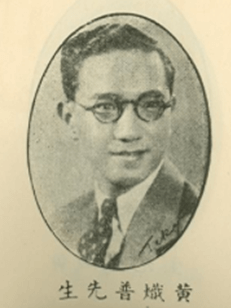 The Wongs were probably also one of the first Chinese to live on the Peak and I recall the Wong Chi Po residence was sold within the last two decades.

Several generations of them were also directors of the Tung Wah Hospital.

This article was first posted on 4th January 2016.