HF: Tymon Mellor’s article, Sha Lo Wan Mine, includes, “A local company, The Bank Line (China) Ltd was interested in production of the ore for shipment to Japan, through Andrew Weir & Co, a local “reputable firm” as advised by the superintendent of Mines in a memo dated 7th January, 1953.”

Here is an introduction to this British shipping company and a brief mention of the establishment of a Hong Kong branch. More information about the company in Hong Kong, especially in connection with Sha Lo Wan mine, would be welcomed. 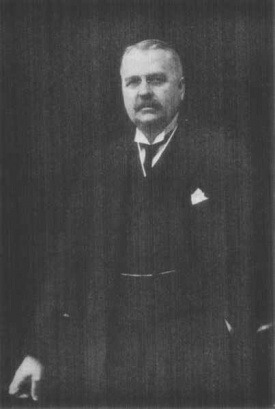 1905 Andrew Weir registered Bank Line Ltd. Bank Line operated services between Europe and the South Pacific. Since this year all ships have been registered in that company or one of its subsidiaries. At the same time the first of many branches were established overseas in New York, Buenos Aires, San Francisco, and Hong Kong. 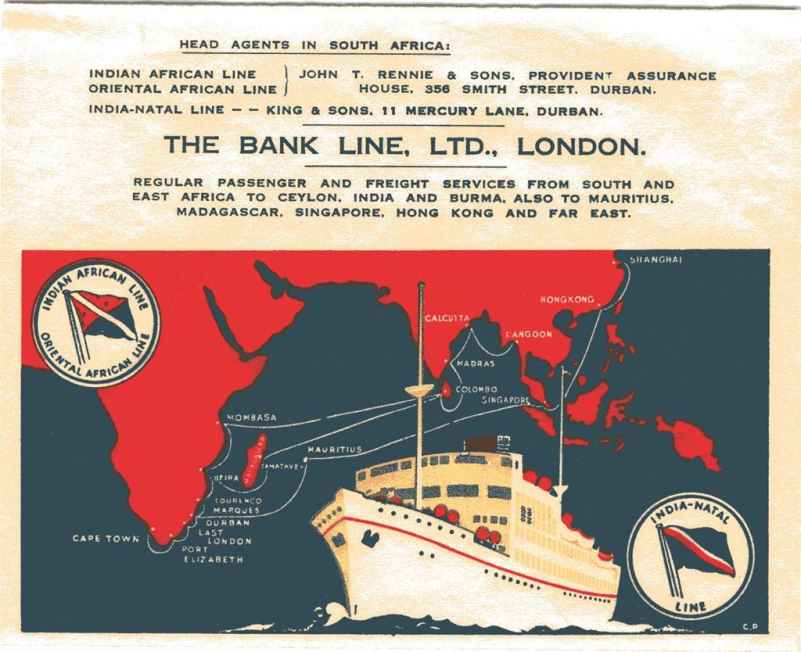 1912 Last of the sailing ships were disposed of.

Bank Line lost many ships to enemy action in both WW1 and WW2.

1935 Robert MacAndrew was acquired by Andrew Weir and Co Ltd, as a subsidiary for their United Baltic Corporation.

2003 The Bank Line (South Pacific) service was sold to The China Navigation Co Ltd, the deepsea shipping arm of the Swire Group.

Stephen Davies added these comments in March 2018:
“The slight muddle in your piece on the line is that Andrew Weir & Co (later via a subsidiary Andrew Weir Shipping Ltd.) was the parent company in London that owned and operated the Bank Line (and thus The Bank Line (China) Ltd.) and Andrew Weir & Co, Far East, Ltd (post-war anyway) in HK, and not really any sort of separate reputable local HK firm.

Andrew Weir & Co seems now only to be involved in marine insurance, although there is a subsid, Andrew Weir Investment Company Limited. Also trading (with I don’t know what links, although addresses of the HQ and quite different from Andrew Weir & Co., so I suspect some sort of a spin-off dating from the 2014 liquidation) are AW Ship Management, AW Crewing Services, Andrew Weir Yacht Management, St Helena Shipping and a small shipping company, Foreland Shipping Limited, all trading out of one office in the City.”

This article was first posted on 21st DEcember 2014.