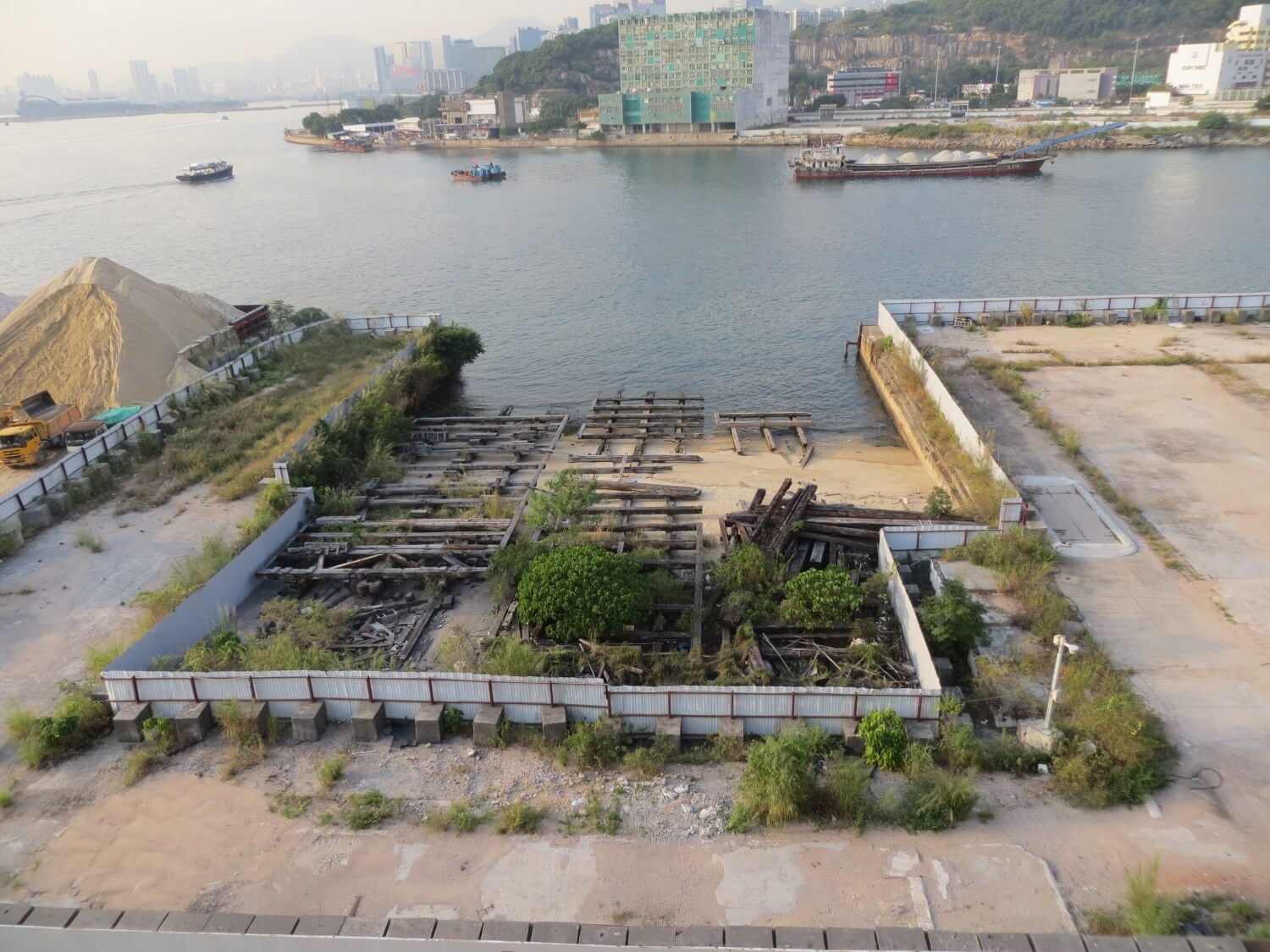 HF: In my article, Universal Dockyard Ltd,  Yau Tong I suggested that a fenced area to the immediate East of Universal was Yau Wing Shipyard whose main building had been demolished but which ran along Ko Fai Road. A map also indicated that there were slipways running from this building north into the sea. I have revisited the area and taken […] 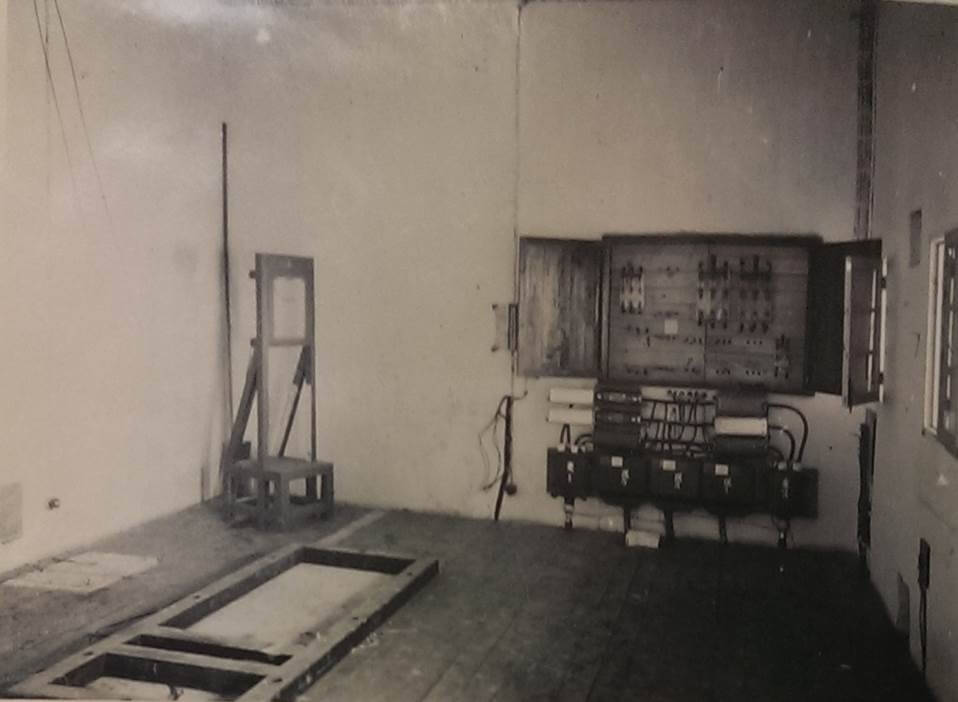 Tymon Mellor: At the end of the Second World War, the returning British forces found a Japanese radar station on the top of Tai Mo Shan. This discovery highlighted the technical strength of the Japanese military. The theory behind radar had been established in the 1920’s with developments in Britain, US, USSR and Japan. However, whereas the British and Americans military […] 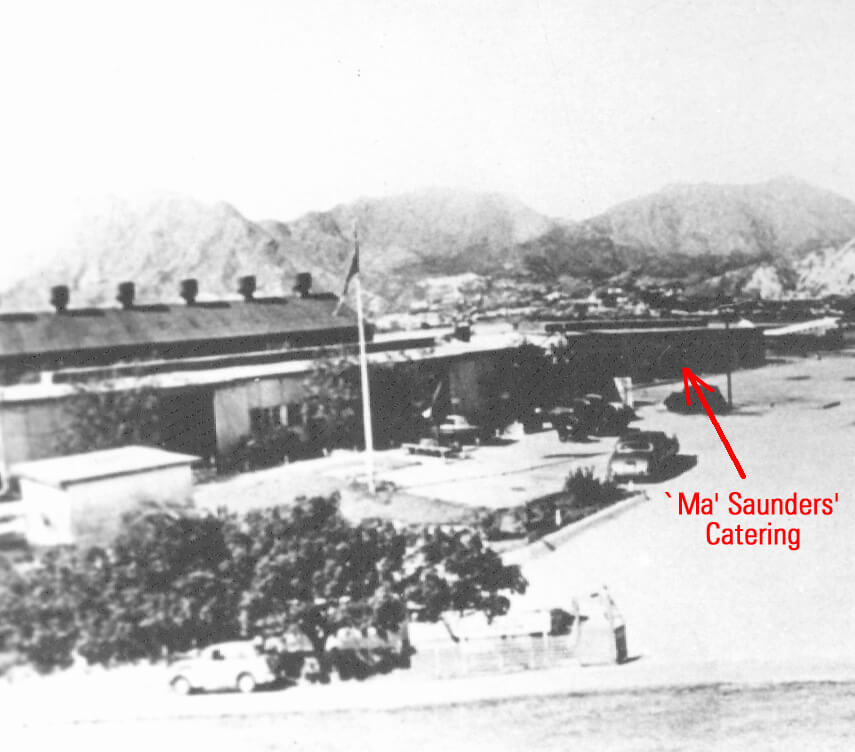 HF: New information in red. Ray has contacted me on behalf of Charles ‘Chic’ Eather saying that the latter  is more than happy for me to use material from his website. Charles  is now into his 95th year and is not able to manipulate a computer as he once could.  Ray helps Charles with his emails and his website. Thanks […] 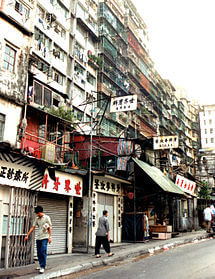 HF: The extraordinary Kowloon Walled City had been completely demolished by April 1994. Here are a selection of sources from which to gather an insight into the settlement, its residents and what went on inside what was reputed to have been the most densely populated place on Earth. a) http://cityofdarkness.co.uk/category/the_book/  This well known book by Ian Lambot and Greg Girard […] 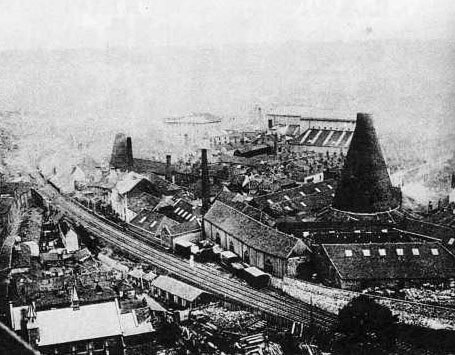 HF: The Indhhk article  The Hong Kong and Macao Glass Manufacturing Company Ltd in Kennedy Town contains an extract found by moddsey from the Hong Kong Daily Press of 9th Jan 1886. This mentions the Glassworks appearance including: “The western side is bounded by the glasshouse proper, a square building, from the centre of the roof of which is seen […]

IDJ’s own photographs taken between 1996 and 1998 of factories and their chimneys in Kwai Chung. T This article was first posted on 3rd April 2014.

Hugh Farmer: Elizabeth Ride has sent a British Army Aid Group (BAAG) report from 1st March 1945, An Outline of Conditions in Occupied Hong Kong.  One of the BAAG’s aims during WW2 was to gather military intelligence in Japanese occupied Hong Kong which included a great deal of what can loosely be called industrial information. Thus this report covers many […]

The SCMP 19th January 2013 mentions a plan to turn the 50-year-old Wing Hong industrial building  in Cheung Sha Wan into a commercial building. http://www.scmp.com/news/hong-kong/article/1131191/ura-spend-hk17b-renovating-cheung-sha-wan-factory-1960s If you hear of any recent/current HK industrial demolitions, re-use please send them in. This article originally appeared in Newsletter 04