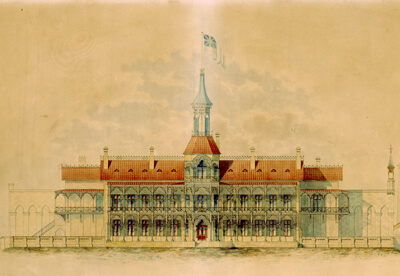 Hugh Farmer: When Hong Kong was established as a free trading port in 1841, there was no local currency available for daily circulation. Foreign currencies such as Indian rupees, Spanish and Mexican 8 Reales, Chinese cash coins and British currency were used instead. Coins specially issued for Hong Kong did not appear until 1863 when the first regal coins of Hong […]