According to Labour Department regulations, scaffolders are compelled to use safety equipment including wearing belts and remain attached to a “secure anchorage while on the skeleton frame.” However, as everyone who lives in Hong Kong knows…

HK had 1,734 registered bamboo scaffolders at the end of 2014 according to figures from the Construction Workers Registration Board. 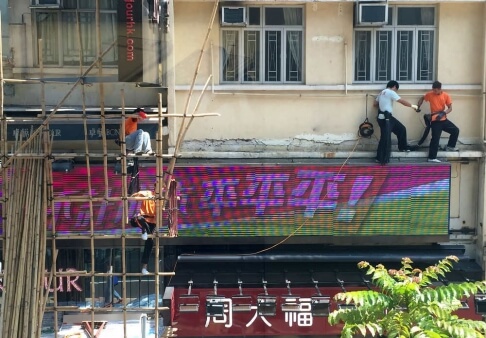 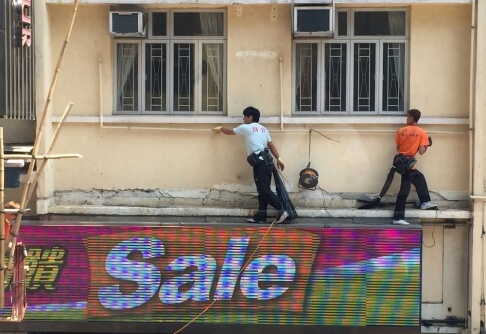