Nicholas Kitto has a family connection to the Asiatic Petroleum Company. His grandfather, John ‘Jack’ Kitto, was recruited directly from school by Royal Dutch Shell in 1910. After training in their London office he travelled to Shanghai on the Trans-Siberian Railway and commenced work with The Asiatic Petroleum Company (North China) Limited on 16 September 1912. He remained with APC in various locations in China until his retirement in 1939.

Nicholas and Robert Nield have spent the last seven years visiting the old Treaty Ports of substance in China. Robert as writer and Nicholas as photographer. This has resulted in the book, The China Coast: Trade And The First Treaty Ports.

During his visits Nicholas has tracked down several buildings with a connection to Asiatic Petroleum motivated in part by  his grandfather’s involvement in the company.

He was aided in this effort by his father’s memory, the HKU’s collection of Directory & Chronicles and time spent on various genealogy websites. He has managed to identify the locations and timing of most of his family’s activities in China, and certainly of Jack Kitto’s with APC.

Nicholas has kindly sent three of his photographs of APC… 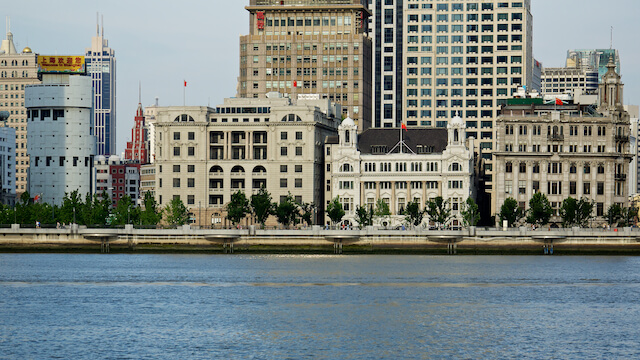 Asiatic Petroleum Building, Shanghai Club, and the Union Building on The Shanghai Bund. 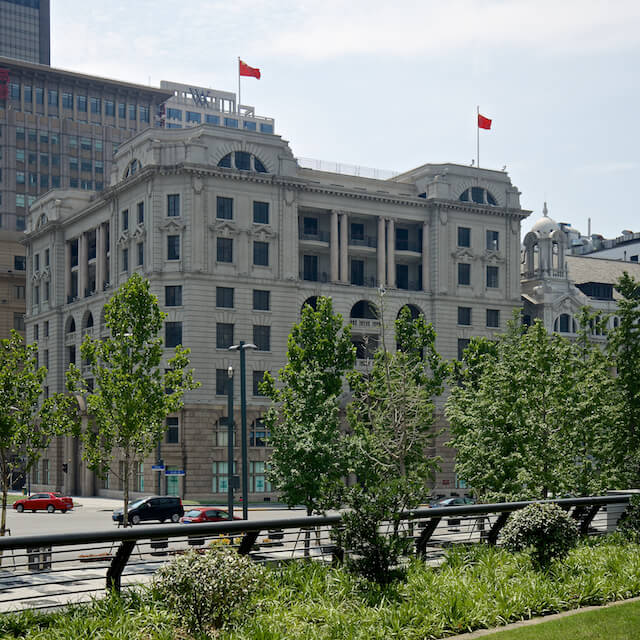 The Asiatic Petroleum Building, No.1 The Bund, Shanghai. 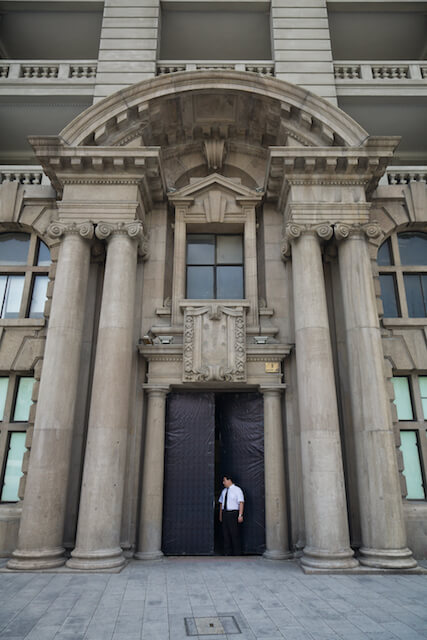 The Impressive Main Entrance Of The Company’s Office Building On The Shanghai Bund.

This article was first posted on 9th December 2014.