Hugh Farmer: Marcus Wong has been in touch after I wrote to him asking if I could publicize his website. He describes himself as a “self confessed train nut” and lives in Melbourne, Australia. His father is from Hong Kong. He says he hasn’t been able to visit here as much as he would like. This is not obvious from the tremendous amount of valuable research he has done into many aspects of railways in Hong Kong.

Let’s start with what Marcus has discovered about abandoned lines, stations and tunnels.
His website (see below) has information about the following: 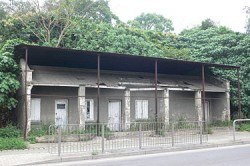 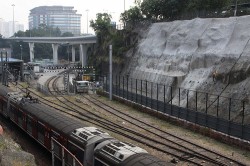 The sidings to the right are on the original alignment of the Kowloon-Canton Railway bound for the Tsim Sha Tsui terminus. 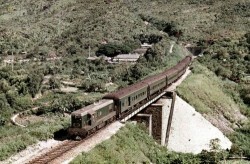 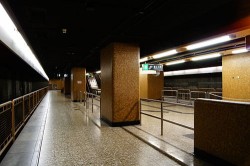 Marcus has also investigated  where freight trains operated. In particular he writes about: 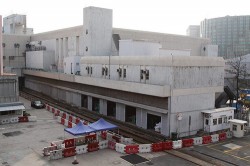 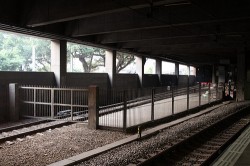 Marcus also wrote about rail freight in Hong Kong  on  28th Sept 2011:
Ten years ago a passenger waiting for a train on the East Rail Line had a good chance of seeing a lengthy freight train go speeding past, but over the intervening years the consists had shrunk to just a single wagon, and by June 2010 there were no freights at all. So why did they disappear? 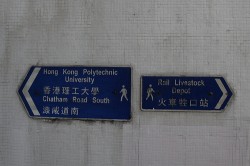 This article was first published on 29th April 2014.