Some of our maritime heritage, like the older lighthouses, are…gazetted monuments… but by far and away the majority of the maritime past that made Hong Kong what it is, from the historic dockyards, shipyards, wharves, jetties and basins…are dead, buried and for the most part forgotten.

From a note attached to Stephen’s article, The Principal Datum: Some puzzles associated with the Rifleman’s Bolt (Journal of The Royal Asiatic Society HK Branch Vol 53 2013). 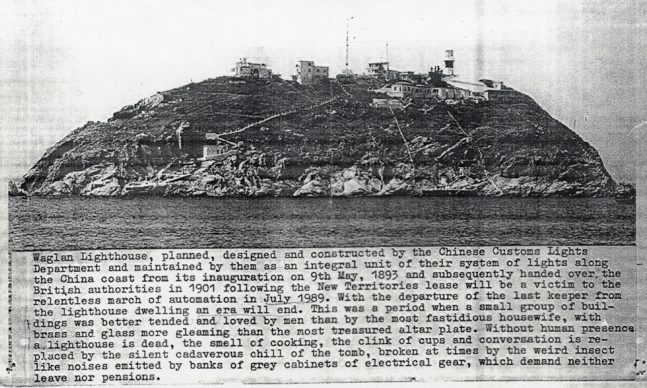 A more extended history of the lighthouse is in (an undated)  article in the archives of The Nautical Institute, Hong Kong branch, written by a Mr Deacon, ex-Superintendent of the Navigational Aids. Both the article and The Institute are linked below.

This includes: “The lighthouse, inaugurated on 9th May, 1893, was initially run by the Chinese Maritime Customs based at Shanghai, China. Its 16-metre high structure, constructed of cast iron, round and painted white with red top is still in good condition. Although Waglan Lighthouse was constructed as early as 1893, it was not the first lighthouse in the colony. The first lighthouse was constructed at Cape D’Aguilar and put into service on 16th April, 1875, closely followed by Green Island on 1 July 1875 and subsequently by Cape Collinson on 1st March 1876. These lighthouses are now all automated.” 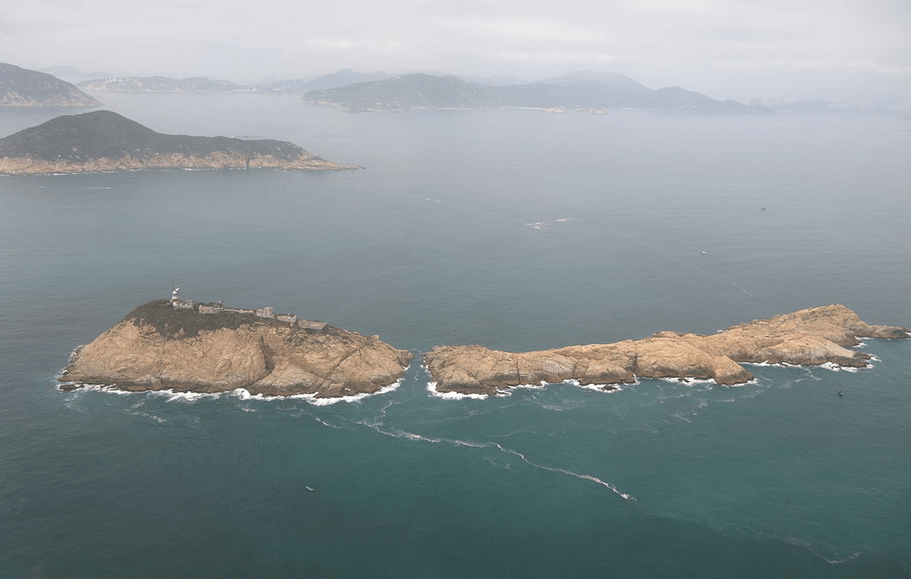 Waglan Island on the left showing the lighthouse – wikipedia 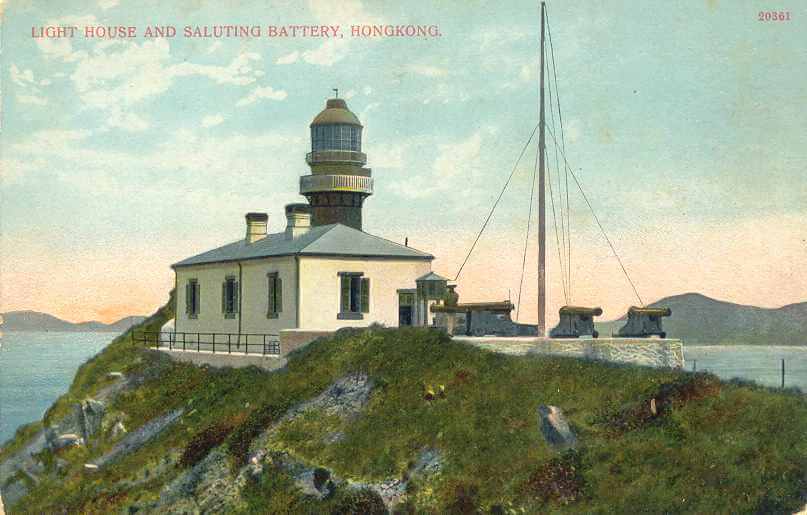 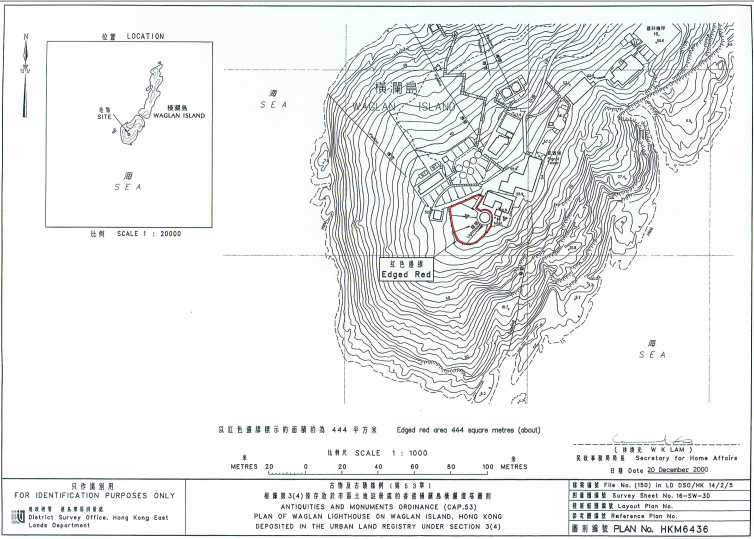 This article was first posted on 7th February 2015.