HF: Barbier, Benard and Turenne (BBT) was a French company founded in 1862. It specialized in the manufacture of lights, optical devices and lighting systems. And complete lighthouses including the one on Hong Kong’s Waglan Island. The lighthouse incorporated Fresnel lenses. The Swedish Company AGA was later involved as was its UK subsidiary Pharos Marine.

I didn’t know the name for Fresnel lenses but knew what they looked like. But BBT, AGA and Pharos Marine were all new to me, and possibly to you, so I thought it would be useful to provide background information on the lenses, related companies and the individuals connected to them. (I was pronouncing AGA as A-G-A but change that to a word and you have the manufacturer of the cooker.)

The United States Lighthouse Society’s website contains an article, The Fresnel Lens Makers, linked below, which also provides considerable information about the three companies plus many others.

Jeff Gales of the USLS has written to say they have no objections to my use of their material.

The article is lengthy and contains information about the following:

The Early Development of the Fresnel Lens 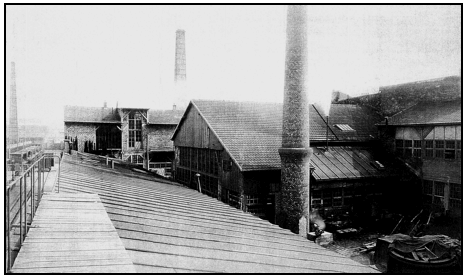 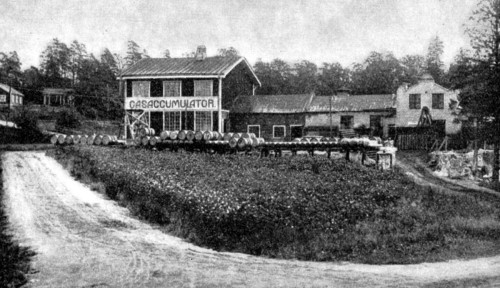 This article was first posted on 20th February 2015.