In the article about aluminum industry pioneers Wah Chong and Ting Tai, we have mentioned about Yuen Fung Metal Works, one of the four firms which partnered up with Wah Chong and Ting Tai to form the sales consortium known as Aluminium Manufactures of HK in 1957. Yuen Fung was one of the many businesses created by the family of Wong Hong-kei (王康棋), a native of Dongguan in Guangdong province who came to Hong Kong in the early 20th century and by the 1930s was a successful merchant in Nam Pak Hong, with business interests in distribution of fresh and preserved fruits, Chinese teahouses and general trading. The family trading firm of Yuen Kee Hong (源記行) operated out of 247 Wing Lok Street West in Sheung Wan. Under the leadership of Wong’s three sons – Wong Kam-kong (王錦江), Wong Hau-yuen and William Y.W. Wong, the family established many businesses after the War – ranging from preserved fruit and aluminum factories, cake shop, distribution of confectionary and frozen meat and construction and real estate. 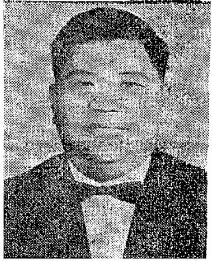 Wong Hau-yuen came to HK from Canton in the 1930s and dropped out of school at the age of 13 to help with the family business.

Despite his limited formal education, Wong Hau-yuen had a thirst for knowledge and learned English from tutors who came to his house and even set up a laboratory at home with the help of his chemistry tutors. He also maintained a large library of Chinese books on subjects ranging from astronomy to history.

In the 1950s, Wong Hau-yuen led the family’s entry into the aluminum business with the establishment of Yuen Fung Metal Works (源豐五金製品廠), which specialized in making aluminum pots and pan. Incorporated in 1959, the firm was allegedly the first in Hong Kong to manufacture non-stick pans. As a firm, Yuen Fung was dissolved in 1988. Yuen Kee Hong was also involved in the distribution of aluminum from Taiwan and Japan and aluminum foil and other products made by Canadian aluminum giant Alcan.

Wong and his older brother also operated a construction firm which built his residence at 148 Waterloo Road in Kowloon and several large buildings in Yau Ma Tei and other places which are still standing today.

Soon after the age of 50, Wong Hau-yuen retired from active business and devote his time to his family and charity work. He was involved with Ching Chung Koon in Tuen Mun, The Tung Koon District General Association, Tung Koon Wong Clansmen’s Association and The Scout Association of Hong Kong.  Whilst he was President of the Rotary Club of Kowloon East, he persuaded all members to contribute significantly to the Rotary Foundation charity, making his Club the first 100% Paul Harris Fellow Rotary Club in the world.

Wong Hau-yuen and his wife has 6 sons and 2 daughters. He was very interested in education, not just of his children but in general and for many years served as PTA chairman of  Yau Ma Tei Government Primary School and later on Queen Elizabeth School, contributing significantly to the development of the schools All six of his sons – Jack (王日東), Kwong (王日光), Sun (王日燊), Buddy (王日橋), Charles (王日祥) and David (王日榮) – became medical doctors (all UK trained) while his eldest daughter Angelina Lee Wong Pui-ling (李王佩玲) S.B.S. J.P. has been a partner of the law firm of Woo, Kwan, Lee & Lo since 1981 and has served on the boards of major property developers such as Great Eagle, Henderson Land and Cheung Kong’s affiliates Tom Group and CK Infrastructure.

Article about William Wong and his wife’s 60th birthday and 40th wedding anniversary celebration at Maxim’s Palace in Central. The picture shows the couple on the right with guest Sir Denys Roberts (second from left) (WKYP, 1980-11-01)

William Y.W. Wong, who had served as chairman of HK & Kowloon Provisions, Wine & Spirits Merchants Association (港九罐頭洋酒伙食行商會, PWSA) from 1963-1967, was a major figure in the history of food distribution and manufacturing in Hong Kong.

A managing partner of Yuen Kee Hong, William had gravitated towards the food business early on and helped to establish and manage the Yuen Fat Hing Food Preserving Factory (源發興), a major player in the preserved ginger space in the 1950s and 1960s. Family descendants described the factory as “pungent …. with its large stock of fancy porcelain ginger jars”.

Aside from preserved fruits, Yuen Kee Hong also had distributorships of several international confectionary brands and a traditional cake shop which sold mooncakes, allegedly one of the first to introduce the then popular mooncake club concept where subscribers paid dues for delivery of mooncakes during the Mid-Autumn Festival. 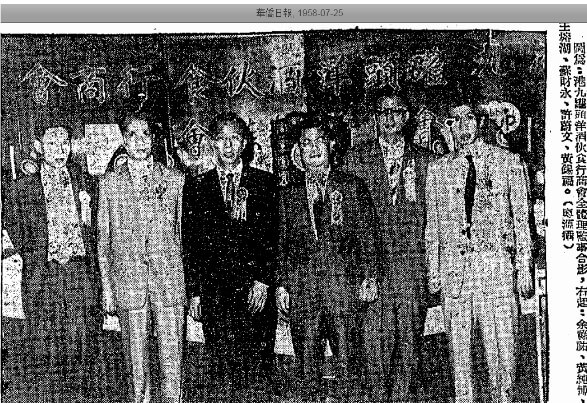 In 1967, William Wong established William Y.W. Wong & Sons (湖記父子, hereafter refer to as Wong & Sons) which eventually absorbed the Yuen Kee Hong business in the 1970s and he was later joined by his sons Wilson Wong Shun-yiu (王順堯), Wilbur Wong Shun-pui (王順培) and Winston Wong Shun-cheung (王順鏘). The 1967 riots created a market for frozen meat when fresh meat became unavailable due to the chaos. Wong & Sons imported frozen ham and chicken from Denmark which were expensive at the time and William came up with the idea of selling the ham in slices at the meat counter or in packages to make them more affordable. Business took off in the 1970s as refrigerators became more common and the increasingly affluent and Westernized customer base became more interested in cold cuts.

In 1970, Wong & Sons began marketing the imported ham under the brand of Danish Maid (丹麥妹), which was later shortened to Maid Brand (金妹牌 or “Golden Maid” in Chinese). Over the years the firm promoted the brand heavily through TV commercials and advertisements and sponsoring marketing events such as bowling contests. In 1978, Wong & Sons established Hong Kong Ham Manufactory (香港火腿廠) and began local processing and packaging of frozen ham. They set up their factory in Tuen Mun before the highway was built and it was tough to recruit workers to join at the time. To study the latest production techniques and to ensure that they have the highest product quality and production standards, Wilson Wong went to Western European countries such as Germany, Holland, Belgium and Switzerland to study his competitors. 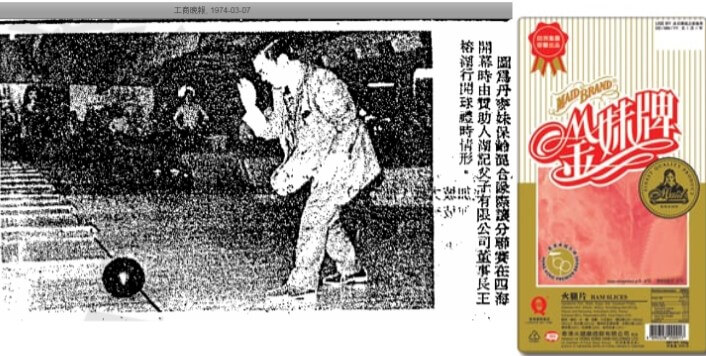 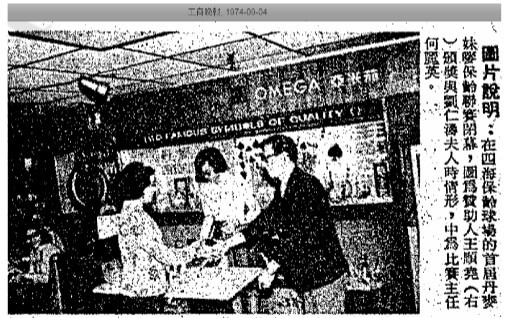 Wilson Wong (right) presenting the awards to the winner of the Danish Maid bowling competition in 1974 (KSEN, 1974-9-4)

By the late 1980s, HK Ham had over 800 corporate clients and received monthly orders of over 4.5 million tons of ham. Around this time, William Wong had retired and his sons had different outlooks regarding the future – Wilson wanted to expand into China while some of his siblings wanted to immigrate. In 1990, William Wong passed away and the Wong family sold Wong & Sons and HK Ham to the Yaohan Group, the Japanese retail giant led by Kazuo Wada (和田一夫) which was expanding rapidly in HK and China through opening new stores and acquisitions such as the St. Honore cake shop chain, the Wonderful World of Whimsy chain of indoor amusement centers and a group of Chinese restaurants. Wong & Sons and HK Ham became part of Yaohan Food Processing & Trading (八百伴食品) which became a listed company in 1992 with Wilson Wong remaining at the helm as vice chairman. In 1997/98, the beleaguered Yaohan group sold Yaohan Food to food trader Four Seas Mercantile (best known as distributor of Calbee chips) which continues to produce Maid Brand ham today through its subsidiary HK Ham Holdings.

This article was first posted on 1st November 2019.