New information in red by HF

Malcolm Morris added this comment to Q+A 27 Village Vehicles: There was another type of Village Vehicle in use in the New Territories a few decades ago. Lorry buses. These were privately owned and provided transport for villages in areas not served by the major bus companies.

IDJ has sent this photo from the very early 1970s. 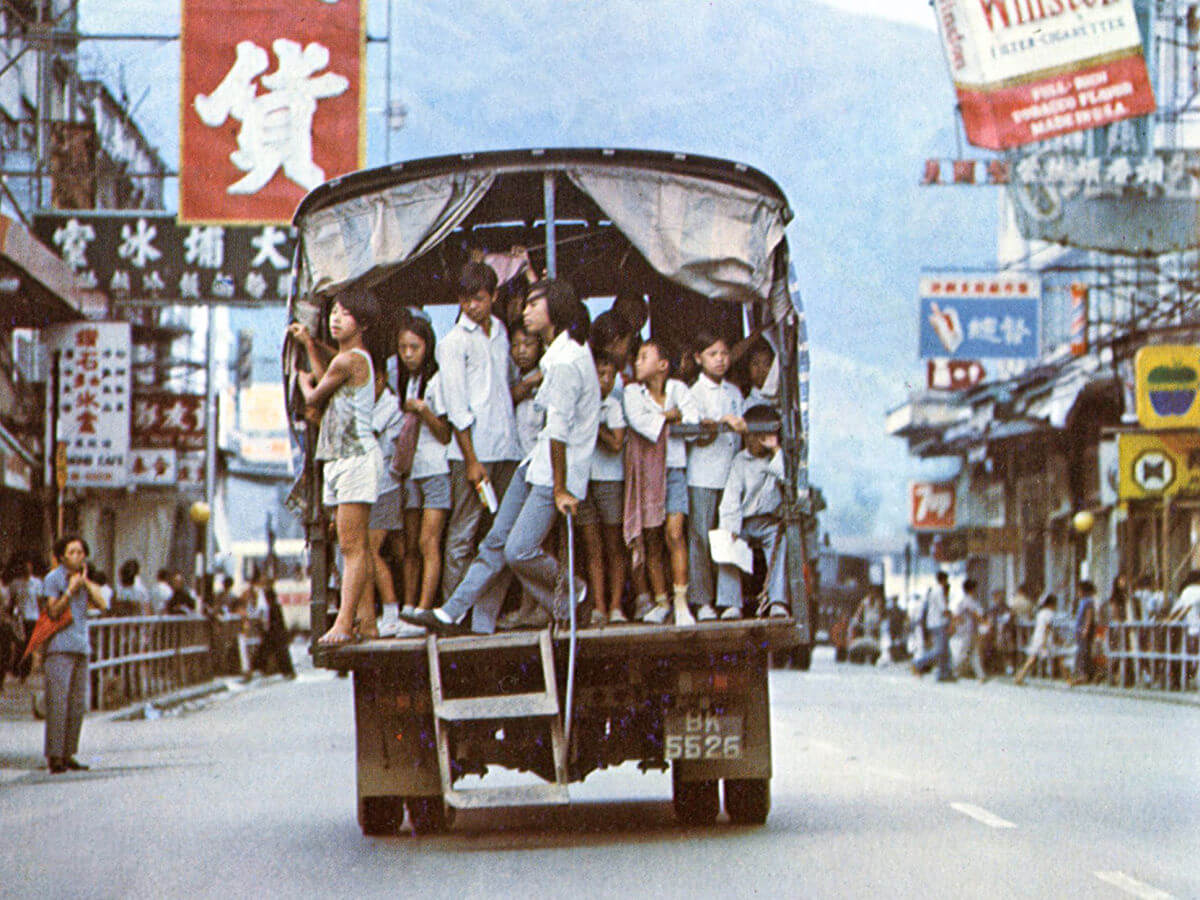 Malcolm attached a link to a blog “The Forgotten Transportation – dedicated to show the minority transportation of Hong Kong.” 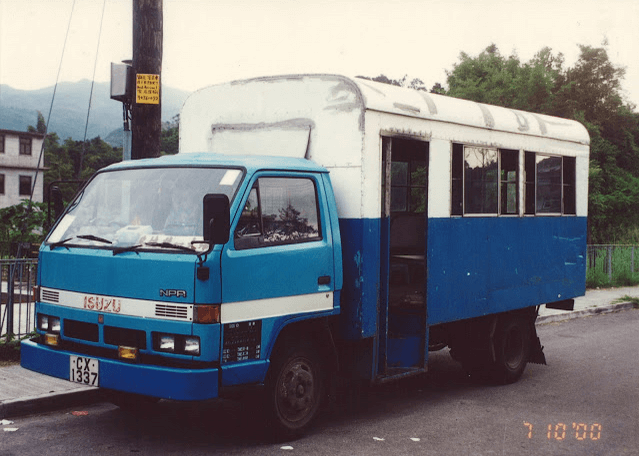 HF: While walking along Shau Tau Kok Road on 1st April 2016 near the village of Muk Min Tau I came across a vehicle very much like the one shown above parked off road. It had two benches running length ways along the sides of the passenger compartment. The door as shown above appeared somewhat rusty but oddly the licence was current and due to expire in June 2016. A bit of a mystery then…

This article was first posted on 20th August 2015.