For the past half a century, Easey Garment has been one of the largest jean manufacturers in Hong Kong although the firm has been relatively low key despite having been a public company and owning prime real estate in HK island as the firm focused primarily on contract manufacturing for foreign brands and never heavily promoted its own labels like its peers Texwood, Lawman and Bang Bang.

Easey was founded in 1967 by S.P. Tong (唐守平), Wu Yiu-kwan (胡耀坤, 1935-2015, also known as Wu Yiu) and Chan Lee-pak (陳利柏, also known as Chan Lee) with Tong serving as its first chairman and managing director responsible for overall strategic direction and handling global sales, Wu managing the factory and Chan handling product quality and procurement of raw materials. Little info is available about Tong’s early years, but he entered the garment industry in the late 1950s as his biographical description during the firm’s IPO in 1972 mentioned 13-15 years of industry experience. As for Wu, he was born in his native Kaiping in Guangdong province and after his father was killed by the Japanese in the Philippines during World War II, he had to drop out of school after 5 years of primary school and 1.5 years of secondary school to support his family. In 1954, the 18 years old Wu came to HK with HK$5 in his pocket and started out working as a coolie in construction sites. He later spent 12 years working at Sun Wah Garment Factory (新華製衣廠) where he went from an apprentice to become the factory manager. Wu was great with people management and many workers followed him to Easey where they worked for decades (one of his generous acts was sharing profits with his staff and helped them purchase properties).

The original business of Easey was manufacturing pajamas, raincoats and trousers for European brands and its original factory was located at 409 Un Chau Street in Sham Shui Po. The similar sounding Chinese name of Easey means “on time” which reflects the founders’ aspiration to be a reliable supplier and delivering goods on time. Easey was allegedly profitable from its first year during which it made profits of over HK$1 million. The firm took off after it entered the jeans business and according to its website, Easey was the sole manufacturer in the Far East for American jeans giant Levi Strauss (which set up its Far East operations in HK in 1965) before 1970. In 1969, Henry Clothing Manufacturers (興耀國際) was established and second and third factories were added in 1970 to meet soaring demand. By 1970, Easey’s sales had exceeded HK$15 million, almost doubled to $27 million in 1971 and doubled again to HK$50 million in 1972. Its profits were growing at an even faster pace – from $23000 in 1970 to $670,000 in 1971 and $3.8 million in 1972. (WKYP, 1973-1-27) 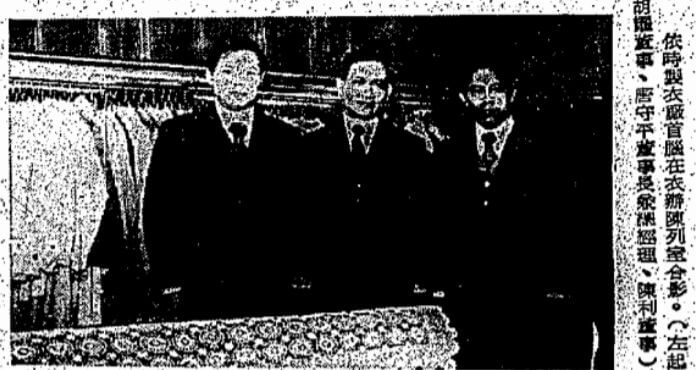 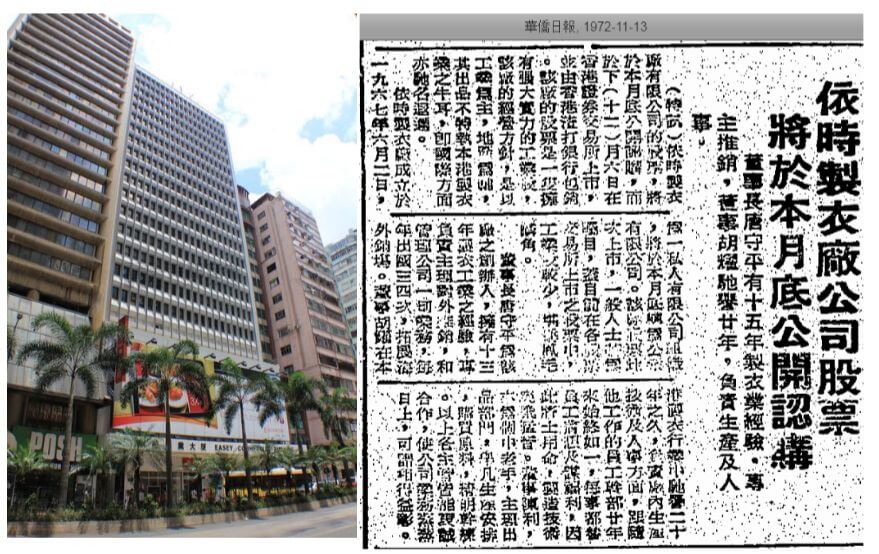 In 1972, the 5 years old Easey went public on the HK Stock Exchange in an IPO underwritten by Standard Chartered.  By 1973, the three factories of Easey employing over 2000 workers and was manufacturing 480,000 dozen pairs of jeans, 120,000 dozen jackets and 100,000 dozens raincoats per year with majority of the sales coming from Continental Europe but expanding into the UK, East Germany, Japan and Africa. Sadly, the globetrotting S.P. Tong fell ill and died in Queen Mary Hospital in HK in March 1974 at a relatively young age and his pallbearers include Y.L. Yang and community leader Tse Yu-chuen (WKYP, 1974-3-5) He was succeeded by Wu Yiu-kwan as chairman and managing director of the firm while his widow Ursula Tong (唐周若芬) also assumed leadership at Easey as director.  In addition to Tong, Wu and Chan, the board of Easey was rounded out in the late 1970s by the garment tycoon Y.L. Yang (see article on Unitex) and John Chow Pang (周鵬), who was also an executive at Yang’s Esquel Group. 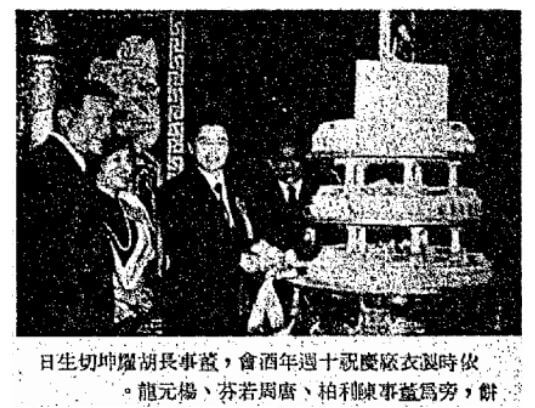 Under the leadership of Wu, Chan and Mrs. Tong, Easey continued to grow. In the mid-1970s, Easey launched its own brand Easy Jeans which was sold in the UK in retail chains such as John Lewis. In December 1976, Easey celebrated its tenth anniversary at the Miramar Hotel in Kowloon with 2000 guests and the group’s sales exceeded HK$100 million that year with factory space of over 100,000 sq ft. (KSEN, 1976-12-24)

In 1977, Easey made $7.3 million in after-tax profit which was comparable to the prior year despite soaring costs of garment quotas and materials. In October of that year, it acquired a garment factory in England which was renamed Easey Adam (London) Ltd. (WKYP, 1978-7-25) In 1980, Henry Import & Export Ltd in Macau was formed. In October 1981, Easey acquired a 90000 sq ft plot of land in London. 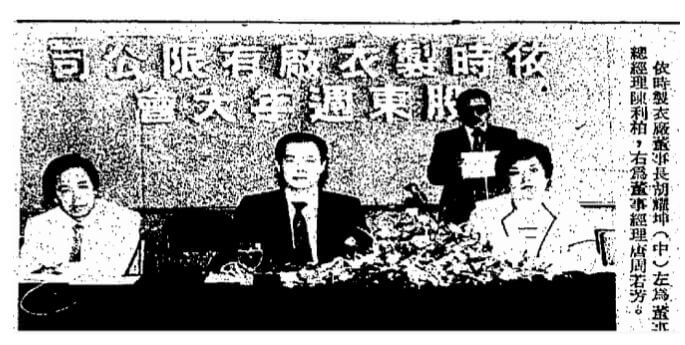 In 1987, Easey celebrated its 20th anniversary at a reception in the Regent Hotel (now Intercontinental) attended by Legislative Councilor Stephen Cheong followed by a 190 table Chinese banquet for its staff in Mongkok with entertainment provided by TVB artistes. (WKYP, 1987-1-21) 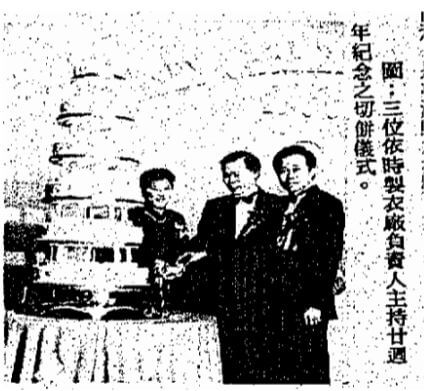 In 1993, Easey launched TESS, its own label of jeans and casual wear for men and ladies.  The same year, Easey group began moving its production up north to Wu Yiu-kwan’s native Kaiping. Over time, Wu had donated over HK$10 million to his native Kaiping to build schools and hospitals and invested over HK$100 million in industrial and property projects in Shenzhen and Kaiping. For his contributions, Wu was named honorary citizen of Kaiping in 1993 and served as permanent honorary chairman of HK Hoi Ping Merchants Association.

At its peak, the Easey group had 17 factories globally, over 700 staff and 3000 workers and annual jeans production of 8 million pairs of jeans with branches in Macau, UK, Germany, Harbin, Shenzhen and Kaping. According to its website, today it employs over 2000 workers at its 50000 square meter plant in Kaiping (under the name of Kaiping Xing Shi Nian Clothing Co Ltd) with monthly production of 300,000 pieces of garment (jeans and casual trousers) for the European, Middle East and Asia Pacific markets.

This article was first posted on 6th September 2019.