IDJ has sent this photo and accompanying short article about the demise of Dragon Kilns in Hong Kong.

The technique as shown in the image looks more like hand-to-hand warfare than the manufacturing of bowls and cups. Was the white bucket used to extinguish the fires if things got a little out of control…?

Such kilns were certainly found at Wun Yiu near Tai Po where “Archaeological investigations have discovered the remains illustrating the complete process of porcelain production such as china clay quarrying pits, water-mills, animal-driven grinder, clay soaking tanks and dragon kilns.” (1)

There must have been other places in Hong Kong where they were used.

The Singapore link below shows they were also used in other Asian countries. There are online accounts of such kilns in China. Was a similar technique employed by non-Chinese? 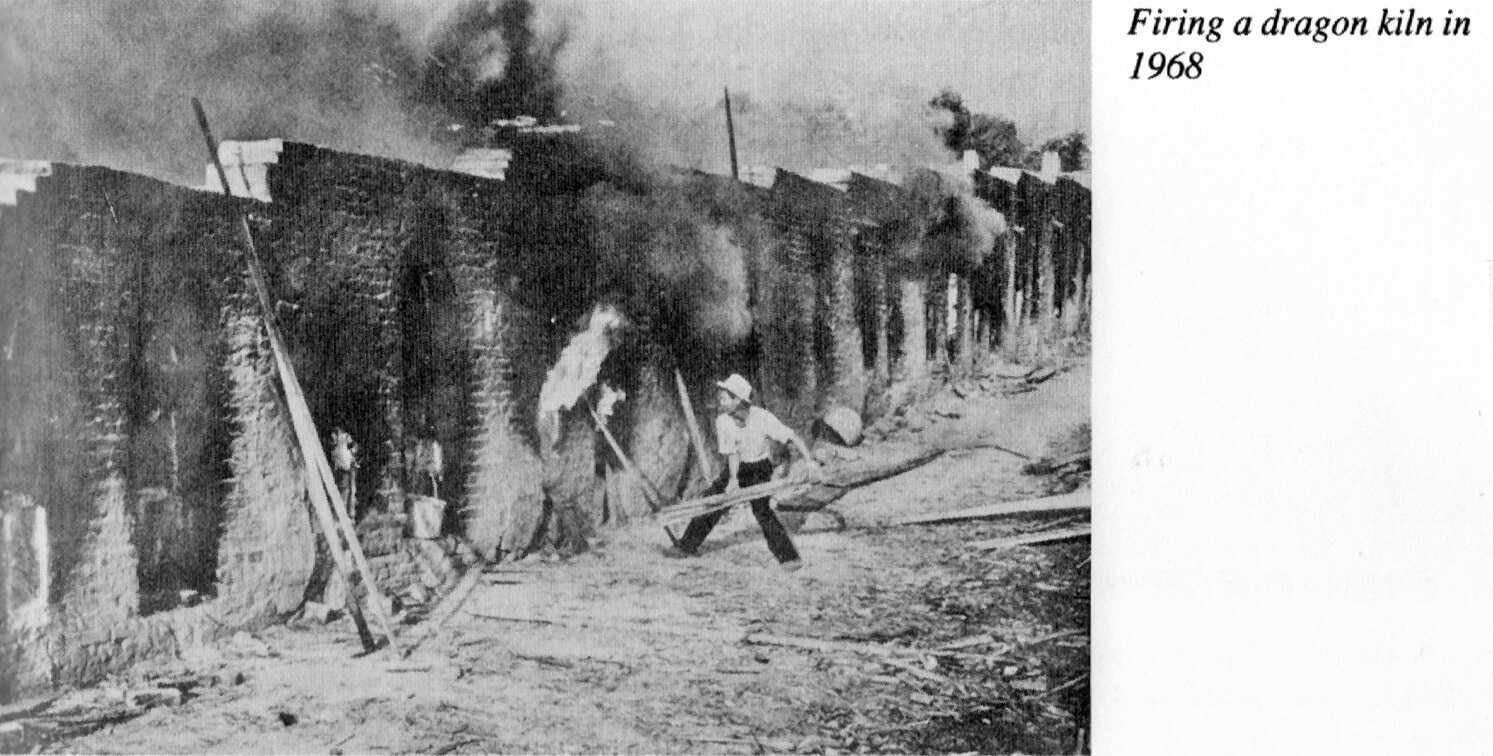 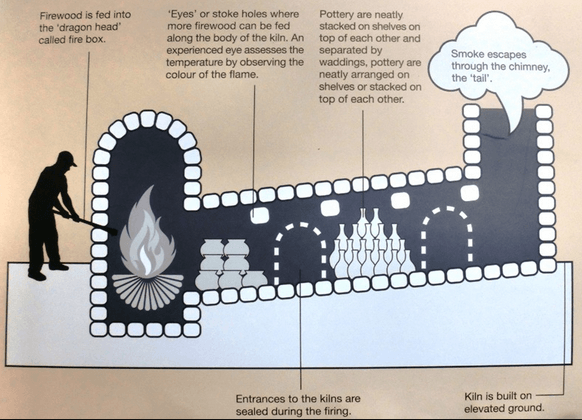 This article was first posted on 23rd January 2015.