The company was founded in 1870 in Shanghai by the Lo family. In 1936 when the Japanese Imperial Army [invaded China] the yard was moved to British-controlled Hong Kong, where the Lo family thought the yard would be safe. But the Japanese took over Hong Kong, too, and the Lo family fled to [China]. During the next four years the occupying army carted off everything made of metal in the yard. When the oldest son of the Lo family returned in 1946 he found nothing left. He began building his first post-war boat with his own two hands. His name is Lo To.
Cheoy Lee’s business grew and soon Lo To had dozens of workers building commercial vessels…In the early 1950s he began experimenting in fiberglass and Cheoy Lee was one of the first yards in the world to use the new material. Ten years later it would become the world’s marine pioneer in composite sandwich fiberglass construction. (3)

The Cheoy Lee Company has been a major builder of ships and all types of boats for over 100 years. With roots tracing back to 1870 in a building at a repair yard in Po Tung Point, Shanghai, Cheoy Lee Shipyards has had a colourful and successful history. Originally producing wooden commercial craft from a shipyard in Shanghai, Cheoy Lee moved to Hong Kong in 1936. (1) 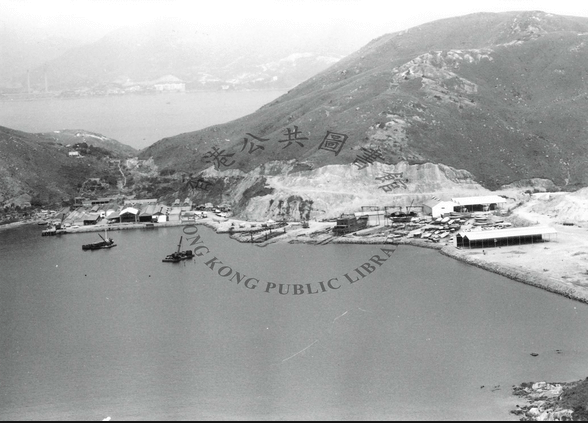 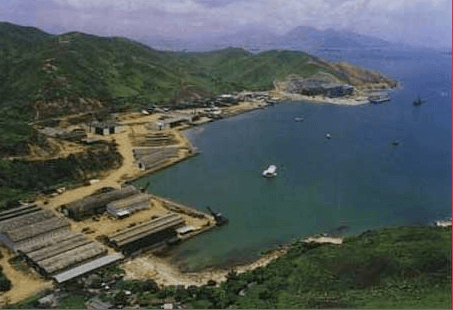 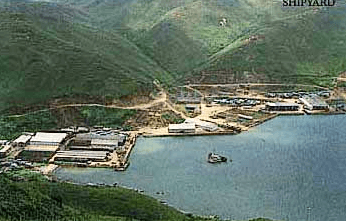 “The Government acquired the land from the owners for the sum of HK$1.48 billion, and paid HK$22.7 million in additional compensation, according to a Public Works Subcommittee paper from May 2002.

The Government had not realised that its operations accumulated 30000 cubic metres of soil contaminated with dioxin, heavy metals, and hydrocarbons. The solid waste was dug up and transferred to To Kau Wan on the north shore of Northeast Lantau for temporary processing, and finally incinerated at the Chemical Waste Treatment Centre on Tsing Yi Island  amid protests by residents. The total cleanup cost not taken into account at the time of acquisition was estimated at HKD450 million.” (2)