Vacuum Flask manufacturing in the 1950s

HF:  I’ve been contacted by a Chinese lady who is looking into her family history and their involvement in the manufacture of thermos/vacuum flasks.

This is my initial investigation into the business around the time her  family were involved, the 1950s.

Hopefully it will develop into something with greater order and substance. 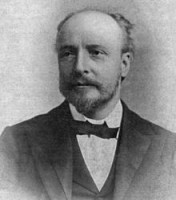 IDJ suggests having read the article below: It would  appear the enamelware and vacuum flasks were dealt with in the same factories, probably due to the high degree of decoration they applied to the products. 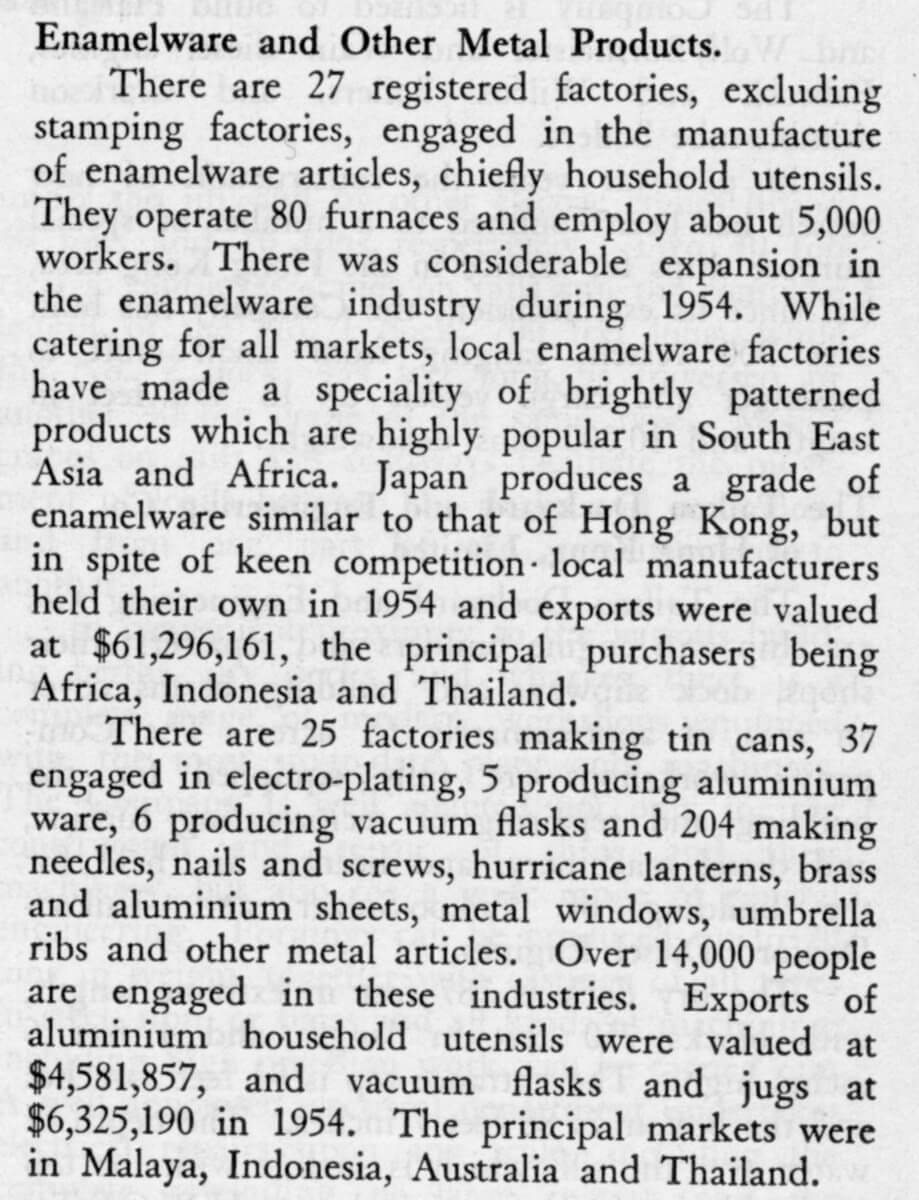 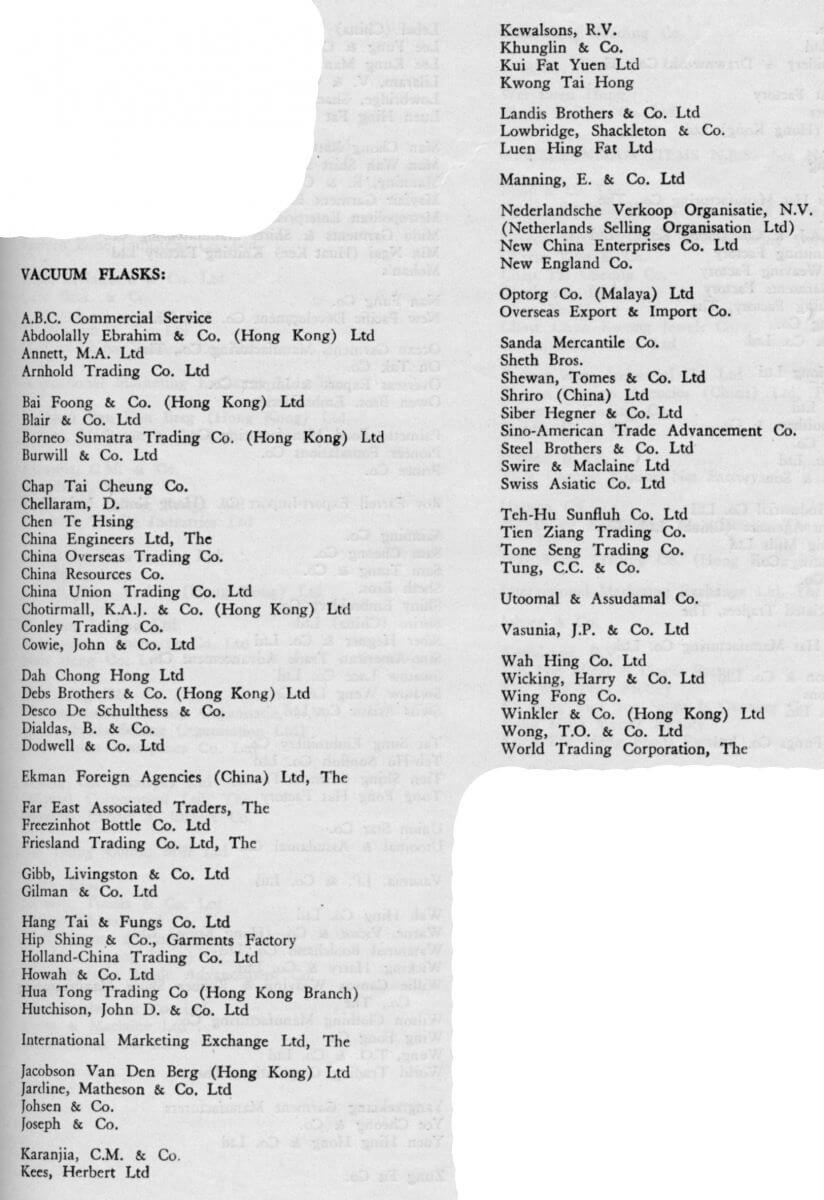 This list from 1955 states there were around 75 companies associated with the manufacturing of the flasks. Were they manufacturers, agents, trading companies…?

We need more information about the development of vacuum flasks (and enamelware).

This article was first posted on 29th January 2014.