A drug rehabilitation centre was established on the island in 1976 which is run by Operation Dawn.

“Located off Sai Kung and without connection to the power grid, the Island used to rely on intermittent running of diesel generators for a few hours daily to provide electricity. Being Hong Kong’s first commercial-scale standalone renewable energy (RE) supply system, the Town Island Power Station generates electricity up to 200kW to power the drug rehabilitation centre on the Island. Founded on a belief that “renewal” is vital to the sustainability of mankind, CLP sees its roles beyond supplying cleaner electricity, but also in making life better for society from one generation to the next.” (1) 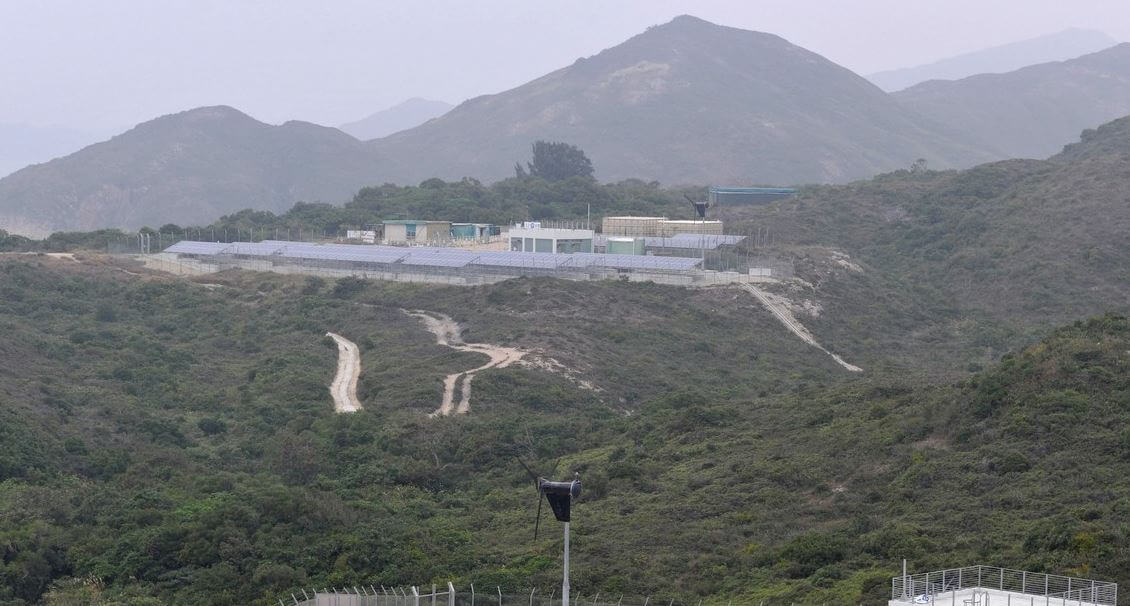 “The Town Island Renewable Energy (RE) Supply Project, which powers a non-profit drug rehabilitation centre run by Operation Dawn, is Hong Kong’s first commercial-scale standalone RE supply system. Completed in late 2012, Town Island RE Supply Project was recently named one of the “Hong Kong People Engineering Wonders in the 21st Century”. The voting campaign was organized by The Hong Kong Institution of Engineers for the Hong Kong people to select their favourite engineering wonders. Town Island project is the only RE-related project among the 10 winning works. This HK’s first project comprises 672 solar panels, two wind turbines and 576 batteries, with a generating capacity up to 200kW which is capable of lighting up 9,600 compact fluorescent lamps. As the system is not connected to the grid, it features batteries capable of storing over 1,000 kWh of electricity to provide a power supply lasting for around 30 hours. As of March 2013, the system had generated more than 66,000 kWh of electricity, equivalent to the monthly consumption of 150 four-member households, achieving a significant reduction of over 25,000 kg in carbon dioxide (CO2) emissions.” (2) 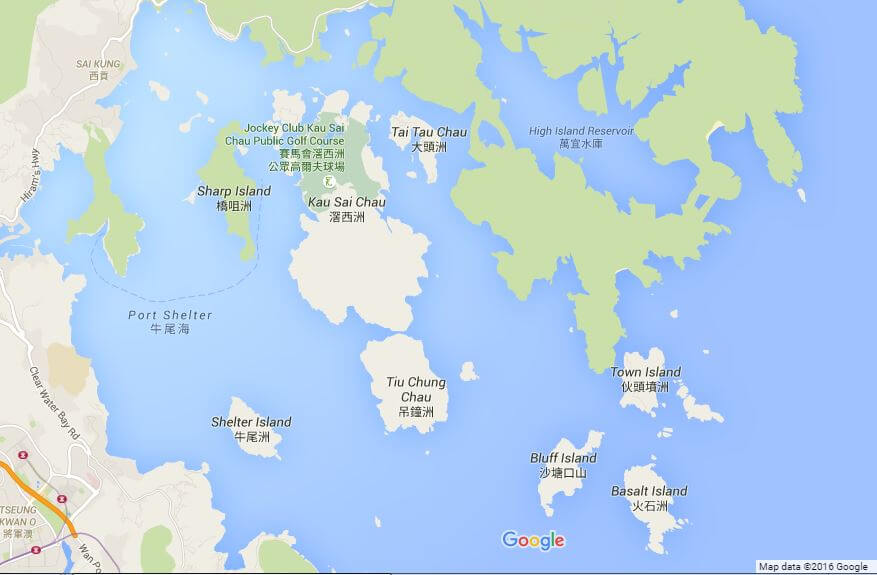 This article was first posted on 27th February 2016.