HF: “The bazaar was set up in the 1970s when the government moved hawkers off nearby streets to its site opposite Sham Shui Po Police Station. More than 100 textile vendors once crammed into the site, which resembles a small squatter village with its patchwork roof of corrugated metal, plastic sheets and tarpaulins. Although they are set out along a grid, the lack of clear signage can make navigating the warren of closely packed stalls a challenge for many visitors.

Now this cradle of style makers is set to be bulldozed, like similar markets in Gilman Street, Central, and Bowring Street, Jordan. The Food and Environmental Hygiene Department has given notice to the two dozen traders holding hawker licences to leave by the end of this month, to make way for the construction of public housing.

The bazaar’s clearance has been on the cards since 2000, when policymakers decided that fabric traders in the cramped and poorly ventilated bazaar (temperatures can be stifling in summer) should be moved out for redevelopment.

Vendors and activists see the demolition as gentrification. Supporters of the quirky, if scruffy bazaar have plastered fencing next to the entrances with protest banners, and a patchwork quilt peppered with messages of solidarity. At weekends, some have organised guided tours and host sketching and photography events in the hope of garnering support for their cause.” (1) 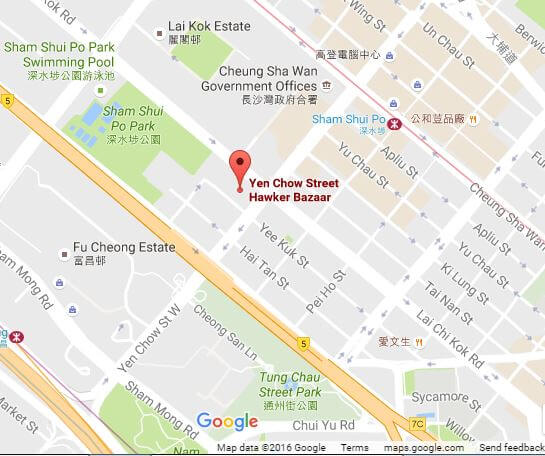 All these photos were taken on 12th October 2016. Many thanks to Sally Trainor (ST) for her contribution. The other images were taken by HF. 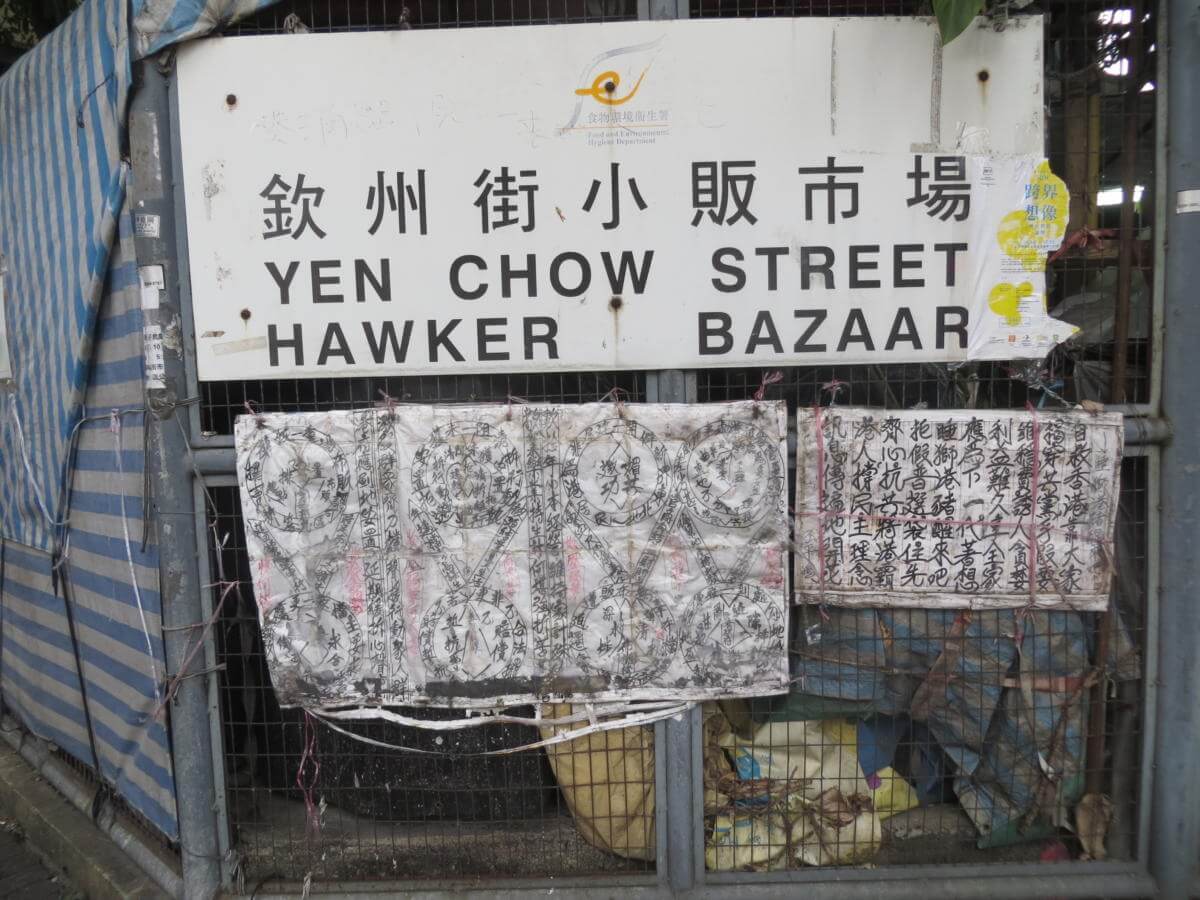 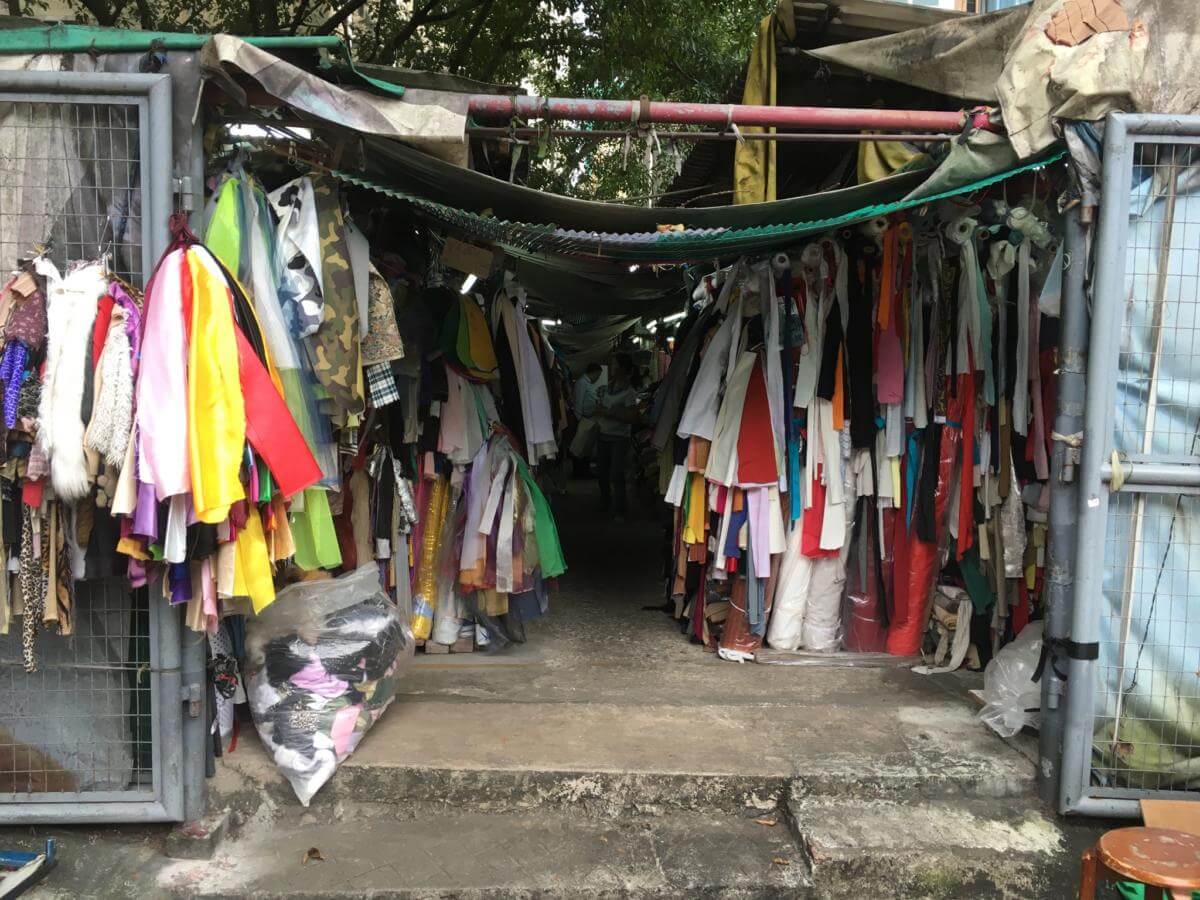 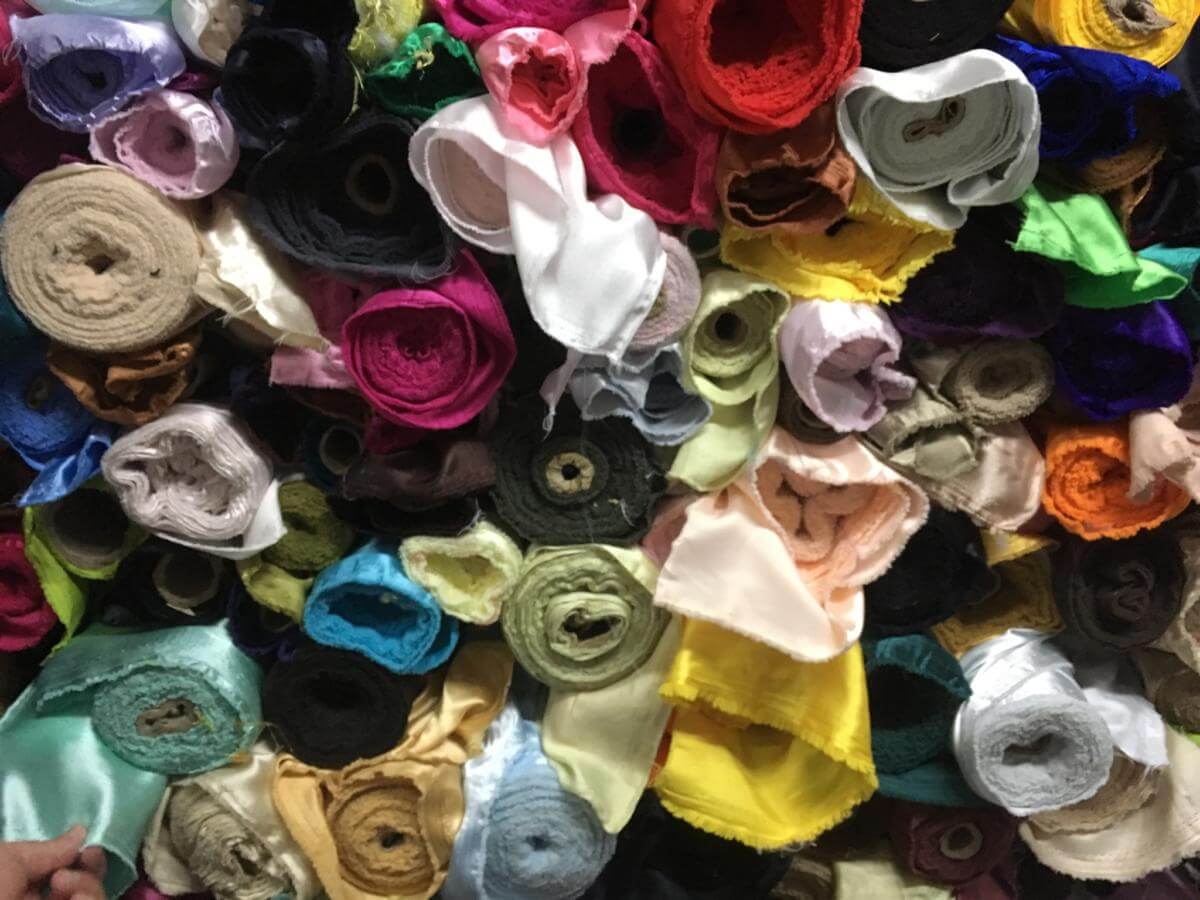 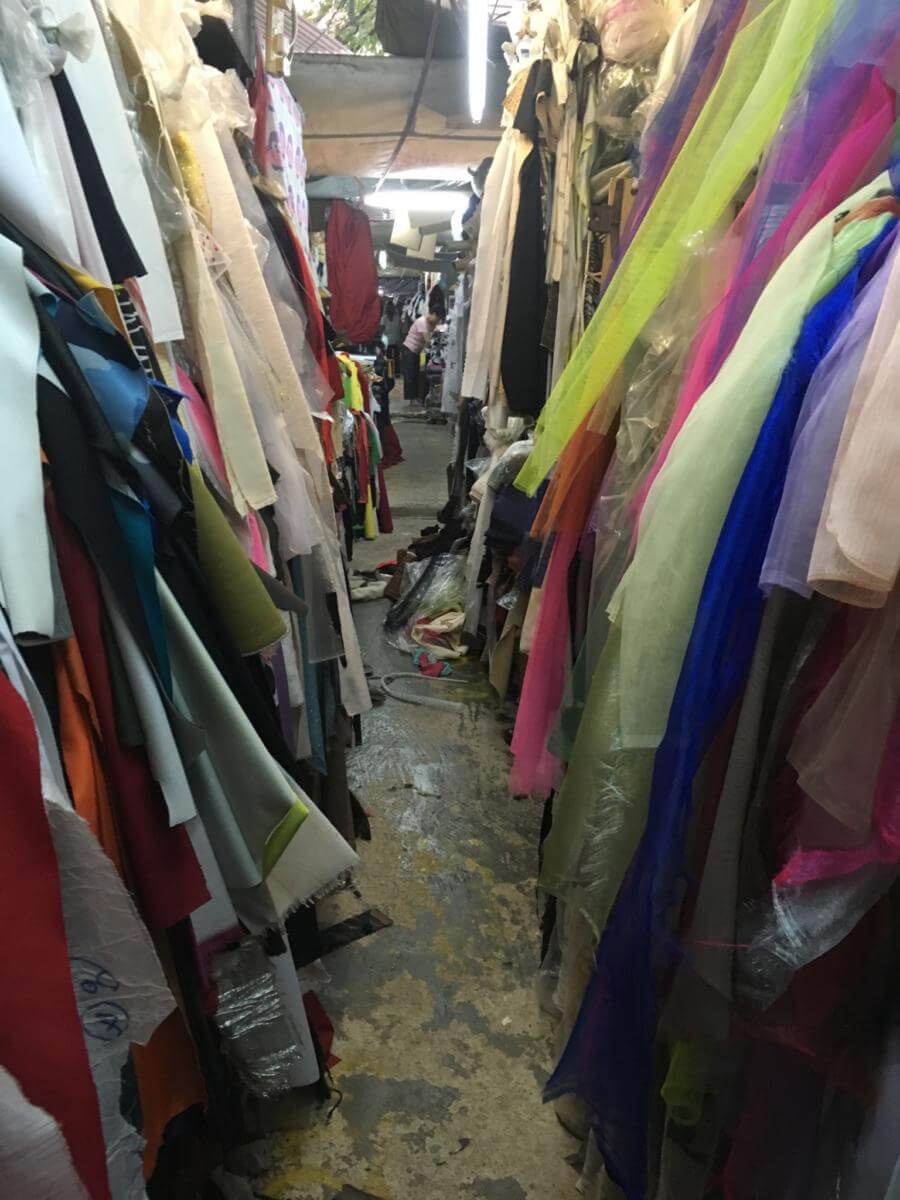 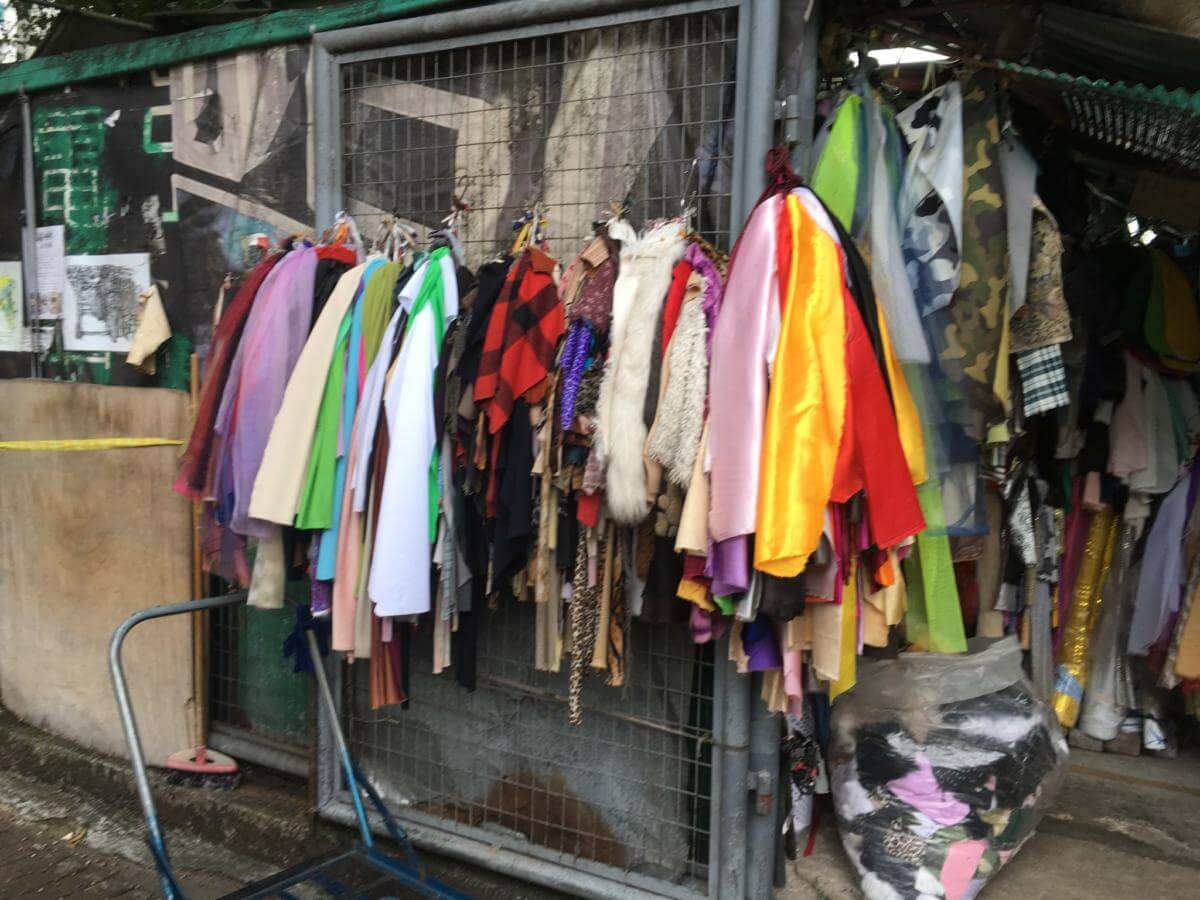 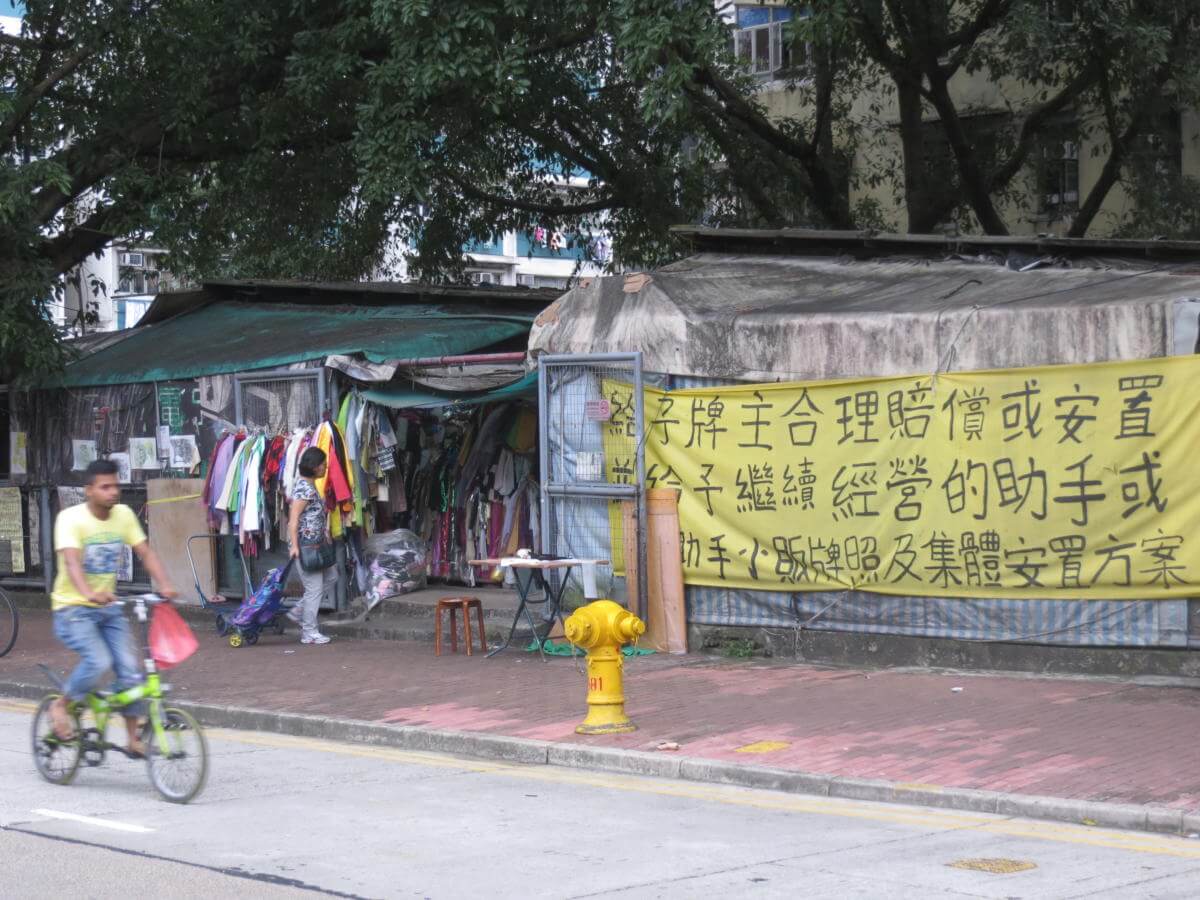 This article was first posted on 16th October 2016.