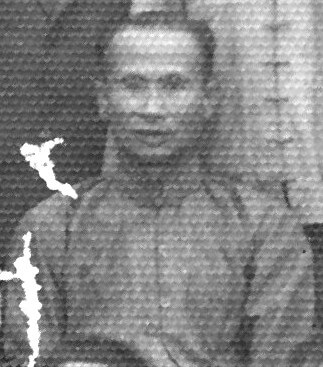 HF: Jennie Tang, the granddaughter of one of the five Tang brothers, left a comment about the original Historical Building Appraisal article shown below. It should be noted that Jennie doubts the existence of the third brother mentioned in the Appraisal.

When I contacted her she kindly sent further information, and the two photos shown here, especially about her grandfather, the second brother, Tang Sui-cheong 鄧瑞昌 (1888-1960). I thought both sources of supplementary information contained important further details which should be included in the main article.

New information: Jennie has also kindly produced and sent a map showing the business locations of the five Tang Brothers, shown below.

Jennie Tang: Most of the material in the Historical Building Appraisal is correct except for the business ventures which are wrongly attributed to my grandfather. The article appears to be based on government archives incorporating land registers but they have unfortunately mixed up the family generations. In particular the textile business was built up by my father and he was the sole owner of the factory. The grocery shops were mainly managed by my uncle.

Also I didn’t know that Tang Yee-cheong 鄧懿昌 (b. 1892), the third son according to the article, existed. I thought there were four brothers and not five as suggested below. My mother has no recollection of him.

The main agricultural activity of the brothers was growing rice as it had been for generations. After WW2 this sector collapsed due to competition from SE Asian countries.

The brothers and family members being farmers survived the Japanese Occupation of Hong Kong intact. They supplied food, such as eggs, to the Japanese when they turned up in Yuen Long. Village elders met with them and offered co-operation and advice (like locations of brothels in Yuen Long).

More information about my grandfather, who managed his village assets: land, oyster farms, a lychee garden and fish ponds. 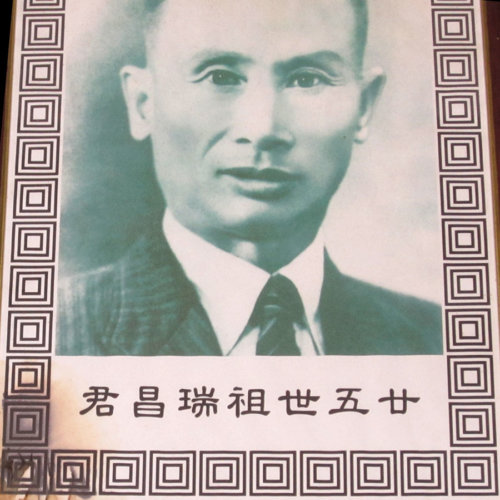 In the 50’s oysters were still “clean” from Deep Bay (后海灣) and plentiful. He would bring back bucketfuls of fresh and dried oysters for home consumption. Quite often the products were given as gifts to relatives and friends or some academics in Chung Chi College (one of the three founding colleges of Chinese University of Hong Kong) where his youngest son was a physics student.

I would imagine my grandfather was still heavily involved in his agricultural businesses, like his older brother during that time. He was a very quiet man who preferred reading his old classical books. He wasn’t interested in talking, least of all to his granddaughters.

I am sure my grandfather must have contributed ideas and/or capital towards his sons’ businesses. He was also concerned to give his youngest 2 sons the best education by sending them to China: one became an engineer and the youngest one returned to HK in the 50s. The engineer had a very hard time obtaining permission to leave. He came back in the 60s. 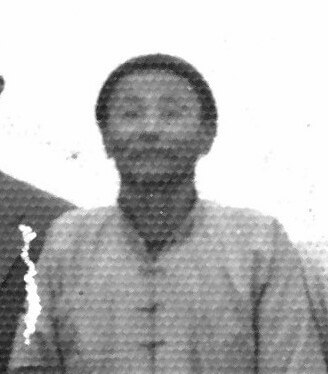 The building at No. 1 Tung Tau Tsuen, Ha Tsuen (廈村東頭村) is a village school for the poor set up in the 1930s. Funds for the construction of the school were donated by five brothers of a family who were 25th generation descendants of the Ha Tsuen Tang Clan. The brothers were born into a family which belonged to Yau Kung Tong (友恭堂, “Hall of Fraternal Reverence”) – a descent group with its own corporate ancestral estates through which large scale economic activities were undertaken. The five brothers were, in the sequence of their years of birth, Tang Pui-cheong (鄧培昌) (1883-1962), Tang Sui-cheong (鄧瑞昌) (1888-1960), Tang Yee-cheong (鄧懿昌) (b. 1892), Tang Hin-cheong (鄧鏗昌) (b. 1894) and Tang Yi-cheong (鄧彝昌) (b. 1902).

The five brothers belonged to Ha Tsuen’s landlord-merchant elite. The eldest one, Tang Pui-cheong (鄧培昌), engaged in oyster farming in Deep Bay, which was an important business of the Ha Tsuen Tangs for centuries. His brother, Tang Sui-cheong (鄧瑞昌) entered on mercantile life by opening a number of grocery shops in urban Kowloon. He also owned a factory for the manufacture of fodder for livestock and two industrial workshops, namely, Sui Luen Weaving Mill (瑞 麟 織造廠) near Boundary Street and Sui Luen Towel Mill (瑞麟毛巾 廠) in Fuk Wing Street, Sham Shui Po. Tang Hin-cheong (鄧鏗昌) was a teacher of the school at No. 1 Tung Tau Tsuen for a period of time after the war. Tang Yi-cheong (鄧彝昌) was the owner of Tung On Cheong Bakery (同安祥餅家) in Yuen Long town… 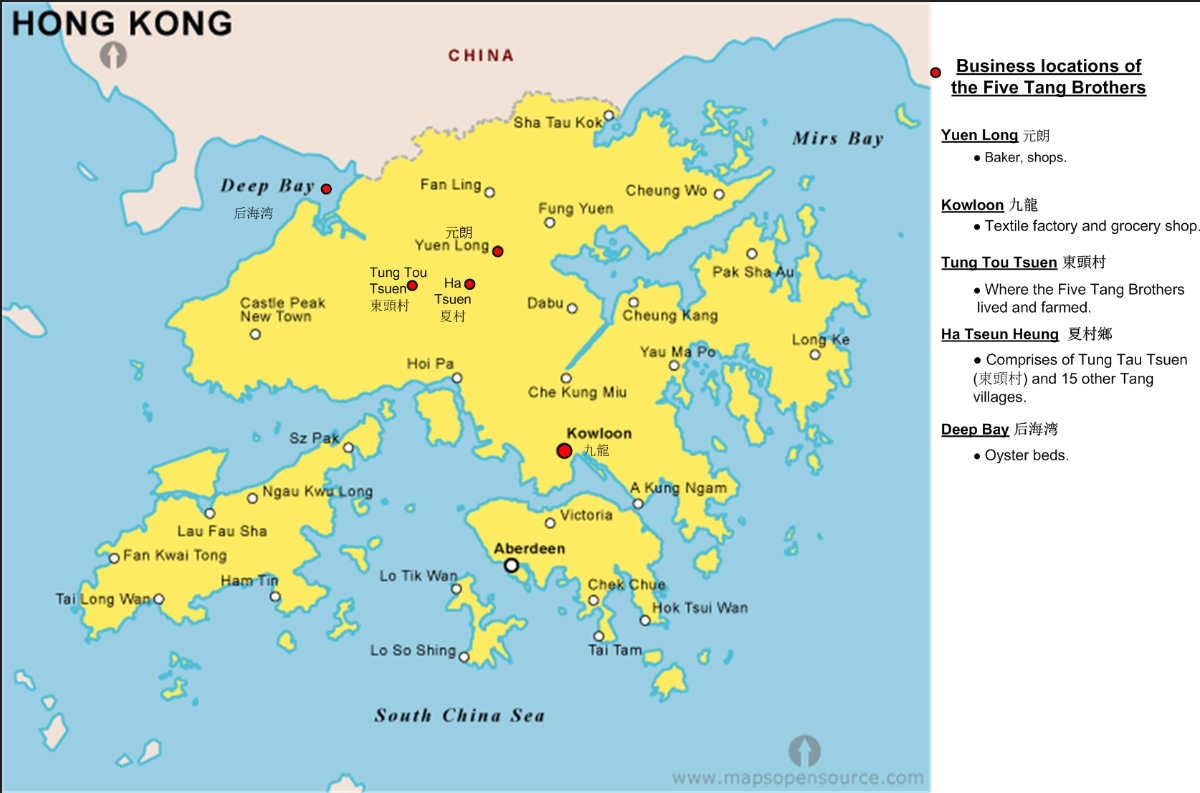 For more information about the village school please refer to the source below.

Source: http://www.aab.gov.hk/form/new_items_history.pdf  scroll down to No. N 201