The images shown here have also been supplied by IDJ but are not in the 1952 article. They are all located in Hong Kong though exactly where or when the photos were taken is not known. 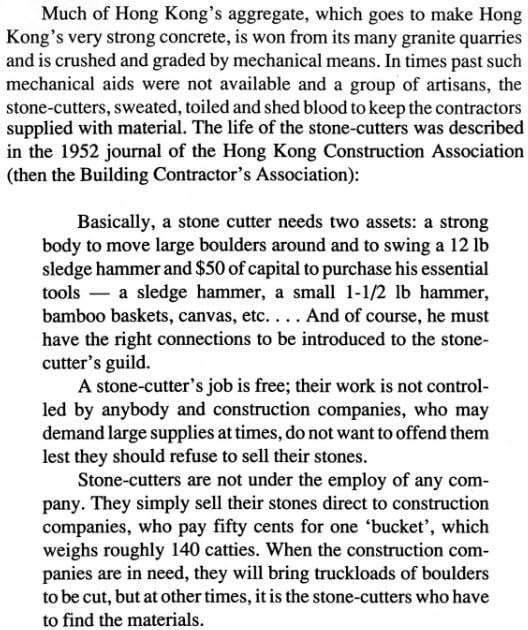 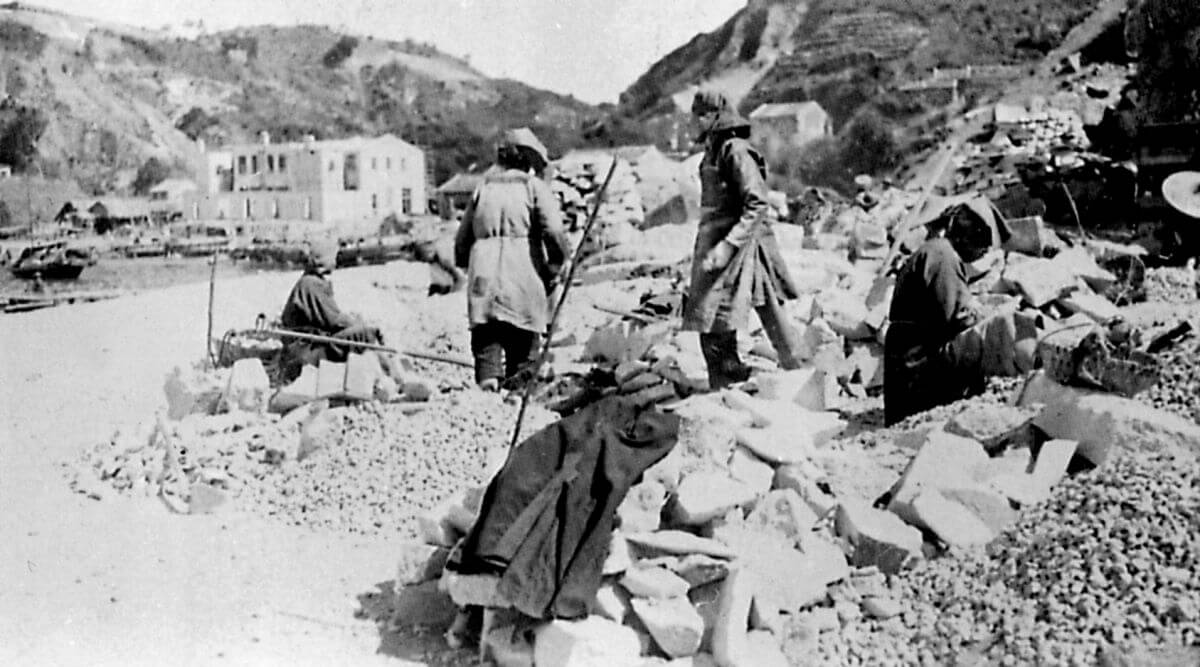 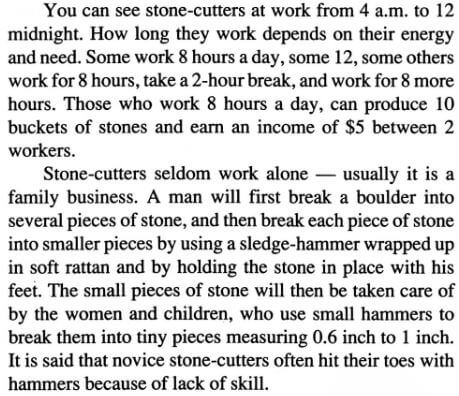 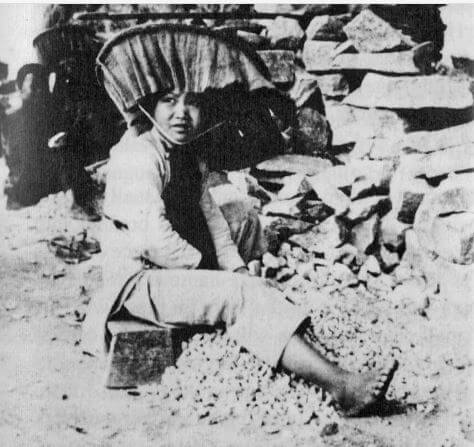 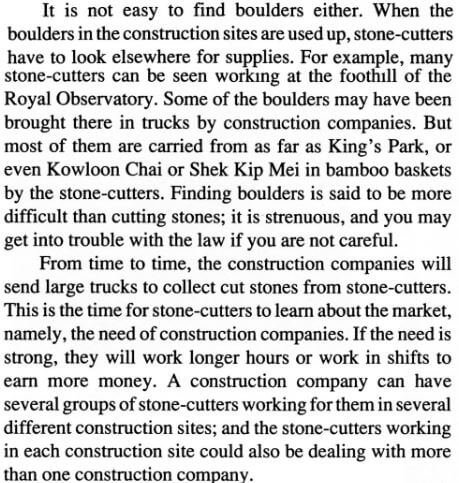 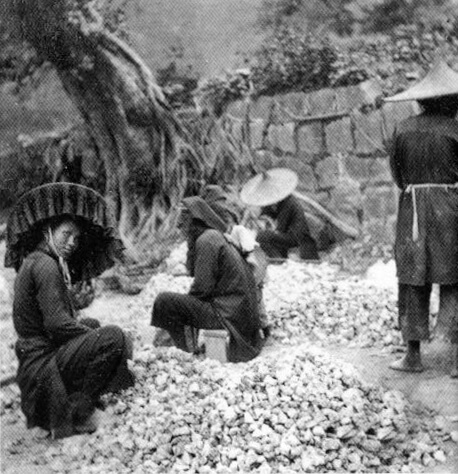 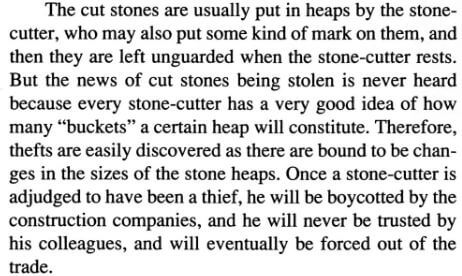 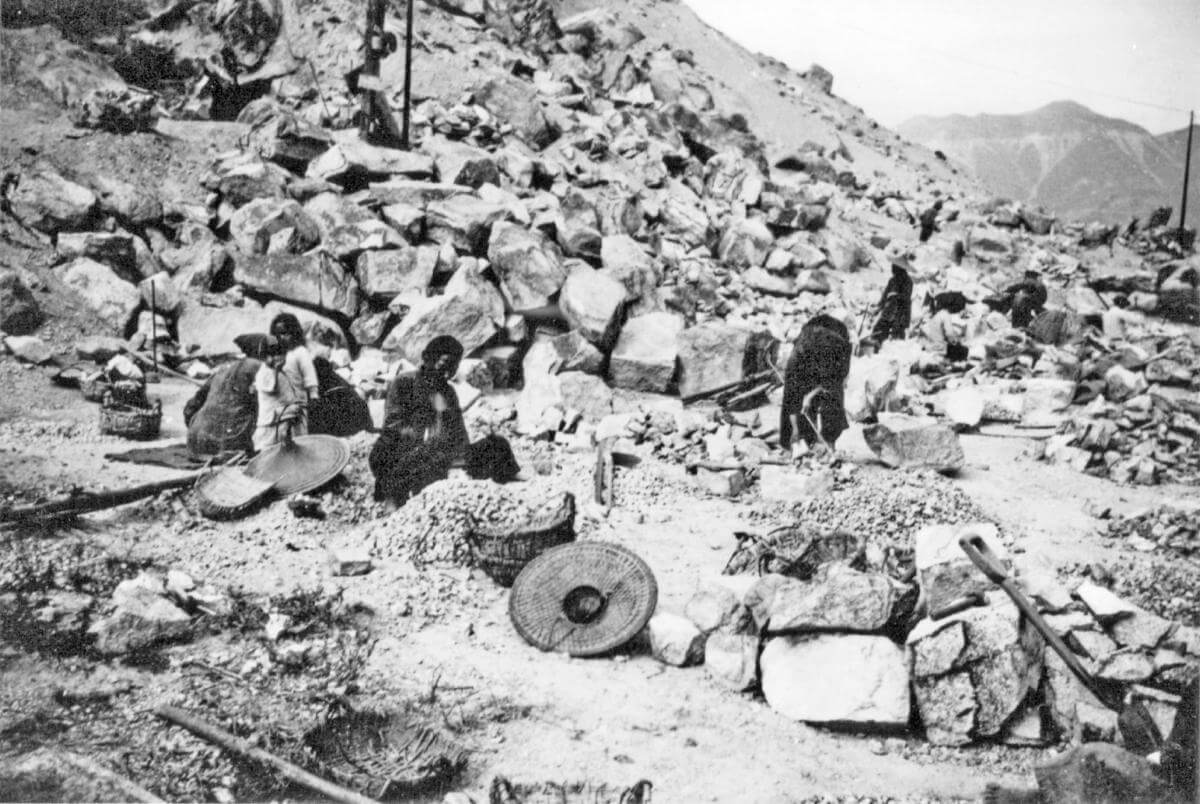 The index contains many articles about Quarrying and Stone Breaking in Hong Kong.
A few related Indhhk articles: