Rennie’s Mill : The Origin and Evolution of a Special Enclave in Hong Kong

Gerald Friesen, Professor of History at the University of Manitoba, Canada, was recently in touch as he is researching the career of Alfred Herbert Rennie in that city. Rennie, now an almost forgotten figure in Hong Kong started and briefly operated the Hongkong Milling Company’s flour mill close to what is now Tseung Kwan O.  We have several articles about both the man and his mill, all linked below. 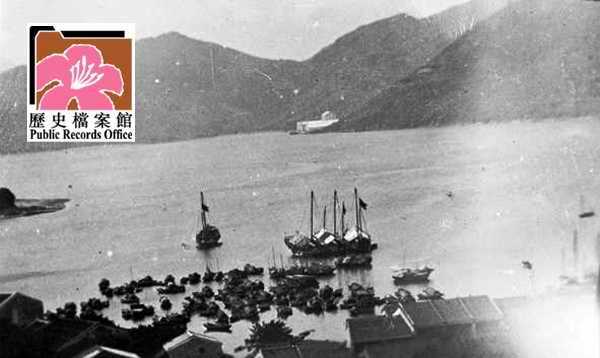 The Hongkong Milling Company (Rennie’s Mill) in the distance

Prof Friesen mentioned that he was trying to find a copy of a book or manuscript apparently written by Rennie, Twenty Years in Hong Kong. Christopher Munn, Honorary Associate Professor of History, The University of Hong Kong, kindly attempted to assist Prof Friesen but was unable to find any version of this publication. If you are able to do so please get in touch. 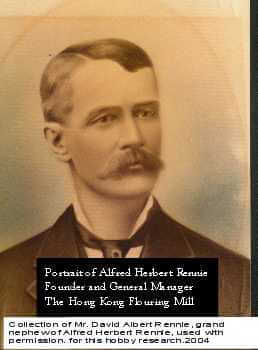 Chris did, however come across a PhD thesis Rennie’s Mill: the origin and evolution of a special enclave in Hong Kong, submitted by Lan, On-wai, Kenneth.; 藍安偉 While not focussing specifically on our main areas of HK industrial interest, The Hongkong Milling Company and A H Rennie the thesis provides additional background information on both and certainly enlarges that which we have in, The Hongkong Milling Company – the flour mill site after closing – Kuomintang refugees.

A fascinating part of Hong Kong’s history, and very worthy of inclusion on our website. The thesis does not include any images and those shown here have been extracted from our other articles on the subject. 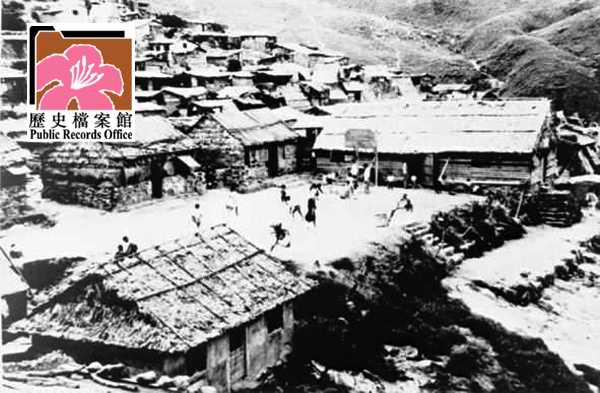 Between 1945 and 1950, Hong Kong experienced a refugee crisis. In these five
crucial years, the number of people in the colony ballooned three-fold from 600,000
to an estimated three million – a level unmatched by any urban centre throughout the
world. Among the large waves of refugees, the ex-soldiers of the Nationalist regime
created one of most serious and complicated problems for the colonial administrators.
Not only did these men create a financial burden for the Hong Kong Government,
given the political circumstances of the time, they also represented a political time
bomb as well. Britain’s neutrality in the Chinese Civil War could be brought into
question by the Chinese Communist Government as the British might be seen to be
harbouring Nationalist forces in Hong Kong. To prevent this time-bomb from
exploding, the Hong Kong Government took an important measure in early 1950 by
establishing a camp in a secluded area of Hong Kong known as Rennie’s Mill where
ex-Nationalist soldiers and their families would be housed until they could be
repatriated…(1) 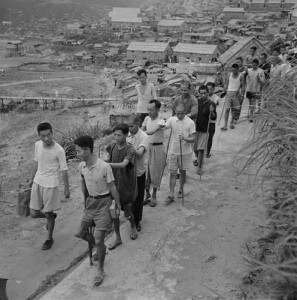 “Refugees in Tiu Keng Leng. Some of them were obviously war veterans, injured and blinded in war.”  Courtesy: http://annatam.com/history-stories-tiu-keng-leng-part-3