Before 1966 there were many small ‘permit’ quarries scattered across Hong Kong. These mainly produced dressed building stone. The last of these quarries closed in 1974 after which only larger, licenced quarries were in operation.

Unlike most mines in Hong Kong which have a well known name many quarries from the permit time or prior to that period do not including some of those shown below. 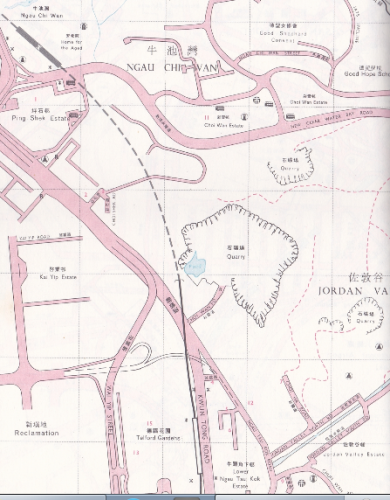 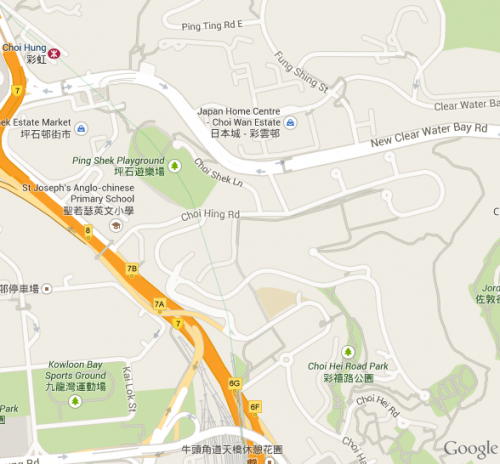 b) Anderson Road Quarry Closed but highly visible from HK island and elsewhere. Largest quarry in HK’s history? Current plan to redevelop with a maximum population of approximately 30,000, with the implementation of appropriate road improvement measures. Also plans for a Quarry Relics Park. 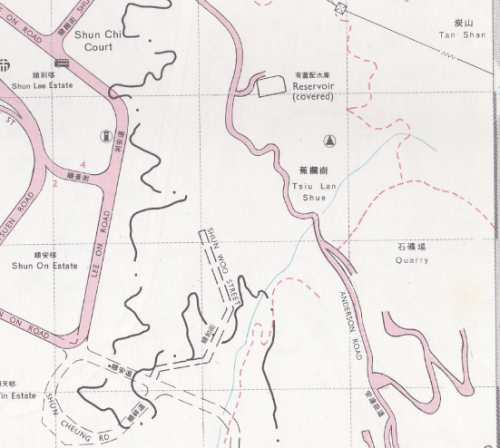 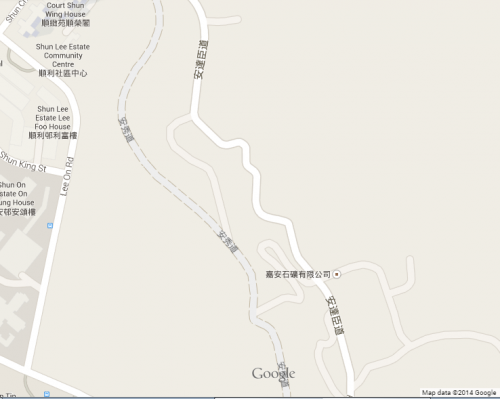 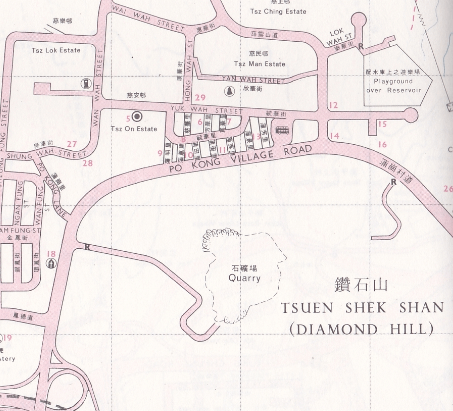 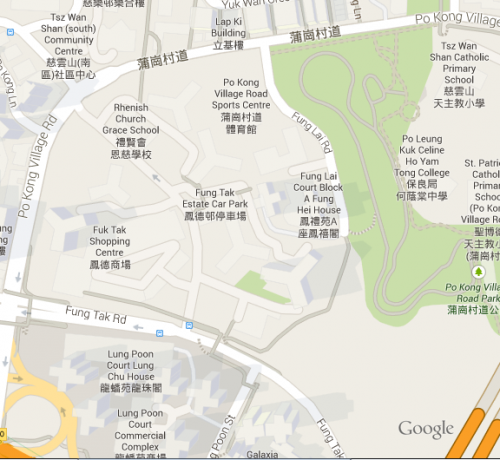 Kwai Chung Appears to have been redeveloped into public housing. 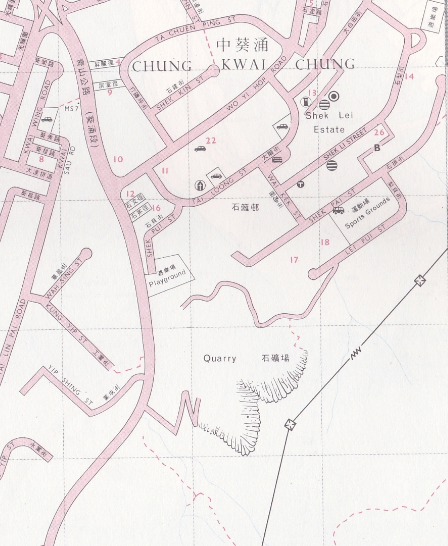 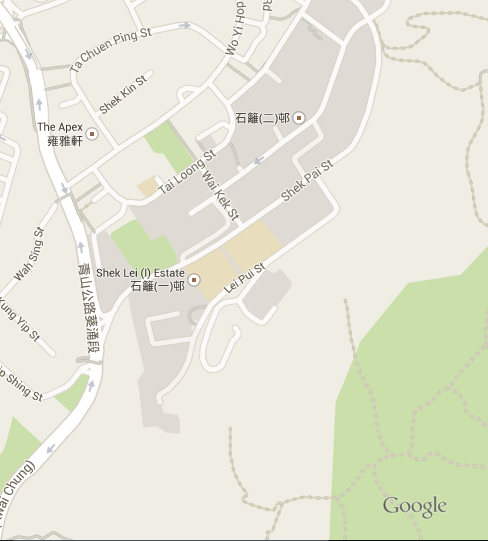 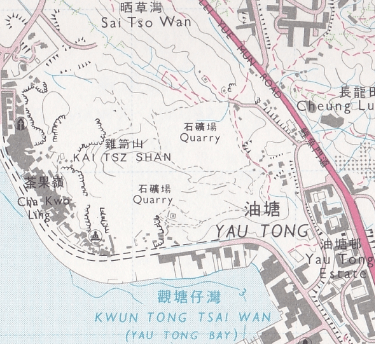 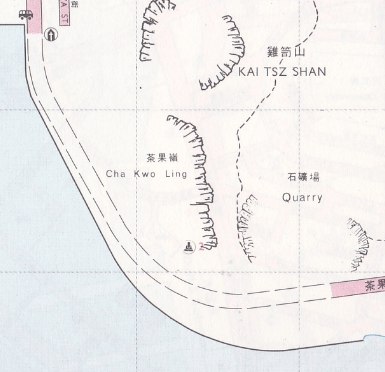 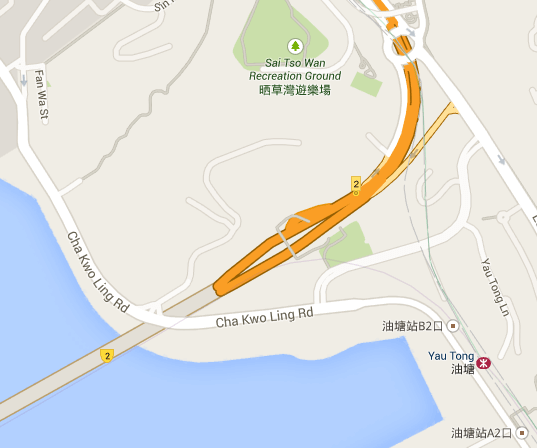 This article was first posted on 4th November 2014.