HF and IDJ: Up until 1926 steam power was used to drive the Peak Tram. In that year an electricity-powered haulage gear Ward Leonard system was installed incorporated within the double reversible funicular railway.

Details of this system are provided below under the basic concept first link. I don’t fully understand this and wonder if anyone can provide an even simpler explanation of what the Ward Leonard system involves specifically with the Peak Tram. 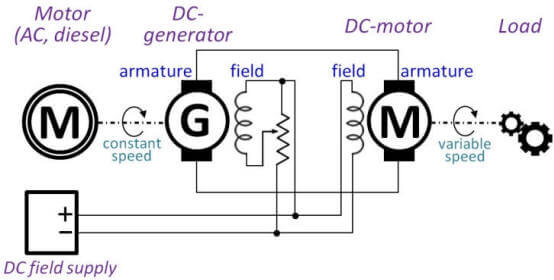 In 1891 (or possibly 1892) American Harry Ward Leonard invented the electronic motor control and transformed modern electrical systems.  Adapted forms of this were still being used in the 21st Century. Over this period it was incorporated into a wide variety of uses including:- mine lifts, railway locomotives, anti-aircraft radar, elevators/lifts and funicular railways like the Peak Tram.

This article was first published on 6th June 2014.