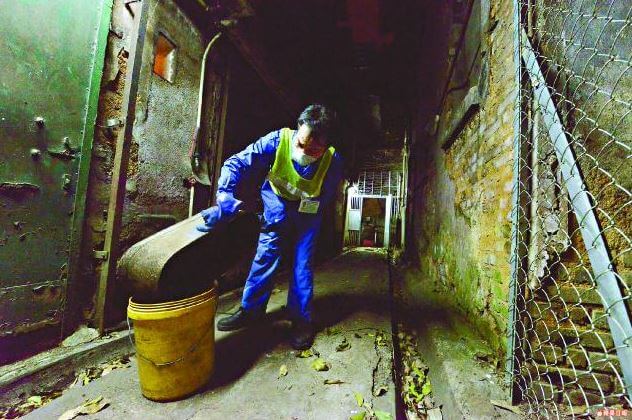 In 2002, there were about 80 units that required the night soil collection service.

The service in Kowloon was outsourced.

In 2013, there were only 5 locations that required the night soil collection service in all of Hong Kong — one in Kwun Tong (a temple near Ping Shek Estate), one in Aberdeen (Shum Wan shipyard public toilet) and three in Yau Ma Tei (Fruit Market).
Mr. WONG Chun Kwun (黃振均) was the only night soil collector in Hong Kong, and he was employed by an outsourced service contractor.

On 17th June 2016 I contacted the Food and Enviromental Hygiene Department inquiring whether the Department still provided a night soil collection service. If so, I asked whether the Department could let me know how many locations there were on Hong Kong Island, in Kowloon and in the New Territories and whether the service was handled by FEHD staff or by contractors.
In a reply dated 27th June 2016 an officer of FEHD wrote, “According to our record, conservancy services are still provided to some old tenements on Hong Kong Island and in Kowloon where there is no sewerage system by our contractor. The number of locations provided with such services in Hong Kong Island and Kowloon is 1 and 3 respectively.”

HF: Po Chong Wa Temporary Industrial Area is between Aberdeen Marina Club and Ocean Park on the shoreline opposite Ap Lei Chau Island.
Shek Lung Street passes through Yau Ma Tei Fruit Market. See 2013 above. And for information about the market see below. 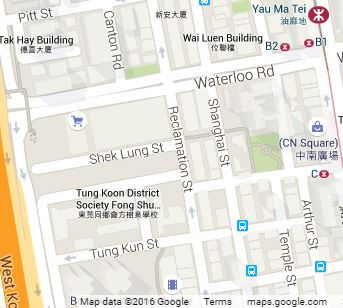