“Mount Butler quarry is located between Jardine’s Lookout and Sin Ma Shan on Hong Kong Island. The quarry started operation in the 1940s and ceased operation in the 1990s. Part of the quarry is now the base of [the] Explosive Ordinance Disposal Bureau for the handling and storage of explosives; while part of the site is the Firing Range of the Disclipinary Forces of Hong Kong.” (1)

“…Two other quarries have been worked in the Hong Kong Island AND Lamma region.The Mt. Butler Quarry (1 km east of Jardine’s Lookout) opened in 1954 and was closed in March 1991. The site was due to be landscaped…”(2)

“…In addition, molybdenite sometimes occurs as an accessory mineral in pegmatites or quartz veins in granites with no wolframite accompanying it, for example, in the quarries at Tung Lo Wan in Sha Tin, Mount Butler, North Point and Diamond Hill; and in the Needle Hill area….” (3) 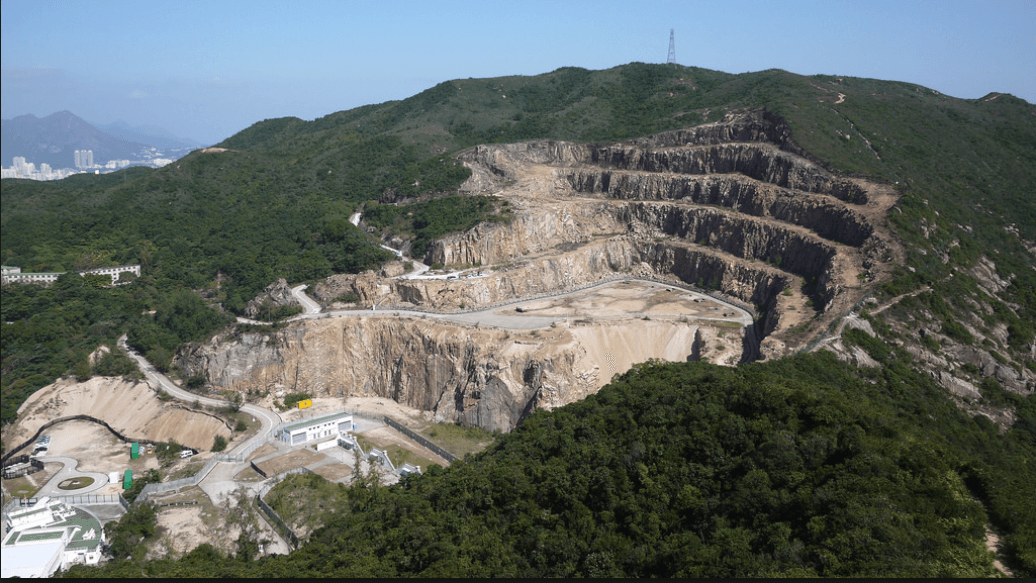 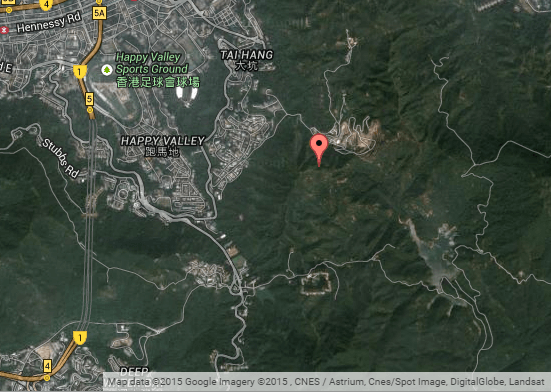