The managing agency system in India, China (and Hong Kong?)

Carles Brasó: According to an article written by David M. Swan, Jardine Matheson concerns in China developed a particular kind of control method named “managing agency system”. Industrial companies were not subsidiaries of the main company but had its own shareholder structure and charter of association.

They kept this system in the diverse sectors such as silk, sugar, brewing, egg processing, press packing, and other sectors.

Does anybody know about it? 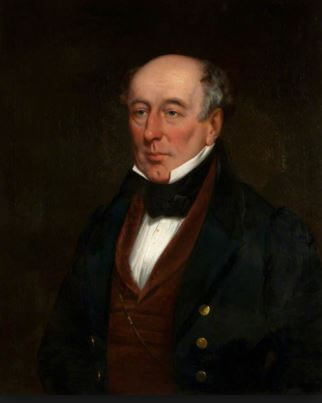 HF: Carles added the above in a comment but I think this subject needs a new article.  I am intrigued and maybe you are. I’ve had a quick check and come up with this:-
Jones, Stephanie, Merchants of the Raj: British managing agency houses in Calcutta yesterday and today, Macmillan, London 1992
“The managing-agency system is traced back to the 1830s when the East India Company lost its monopoly [in India] and individual private trading was permitted.” The book shows how ex-employees of the company formed partnerships and formed agency houses which traded in a variety of goods including cotton, indigo, spices, sugar, silk and opium.

This is something I’d never heard of let alone knew anything about before reading Carles’ comment.

Can you tell us more about the system and was it ever applied in Hong Kong?

This article was first posted on 21st January 2014.