His studio was active from 1859 to around the 1940s. The business was probably taken over by his son in the 1890s. Subject matters ranged from portraits and social life pictures to cityscapes and landscapes. Lai’s work and person were praised by John Thomson, a Scottish photographer working in China at the time, in Thomson’s book The Straits of Malacca, Indo-China, and China.(1)

In the 1910 Hong Kong Directory and Chronicle A Fong’s Photo Studio is listed as at 31, Queen’s Road Central, above Watkin’s Dispensary. A Fong, photographer, H.A. Rosario, managing clerk. 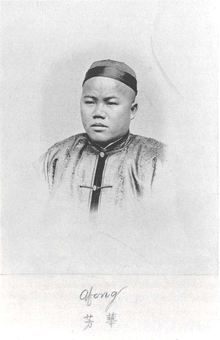 The Dictionary of Hong Kong Biography has an article about Lai Afong written by May Holdsworth: “On a visit to a Chinese studio in Hong Kong, John Thomson saw a number of painters ‘at work producing large coloured pictures from small imperfect photographs’. While some artists copied from photographs, however, there were others who combined an observant eye with enough commercial flair to work as photographers themselves. Many of them had studios clustered around Queen’s Road.

Of these, Thomson commended Lai Afong, who was the most successful Chinese photographer of the time. ‘There is one Chinaman in Hong-kong, of the name Afong, who has exquisite taste, and produces work that would enable him to make a living even in London.’ Some of Afong’s pictures, Thomson said, ‘besides being extremely well executed, are remarkable for their artistic choice of position. In this respect he is the only exception to all the native photographers I have come across during my travels in China’.

From the extant photographers, it appears that Afong’s style differed little from that of Western photographers, which may explain his success with his European clientele. He claimed to be photographer ‘By appointment to H.E. Sir Arthur Kennedy, Governor of Hong Kong’. 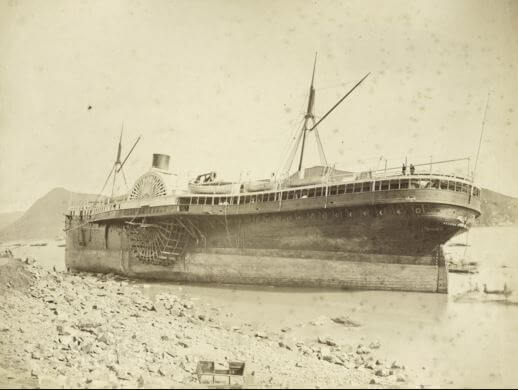 He employed a Portuguese to look after his European customers, and was for a time in partnership with a British photographer, D.K. Griffith. It is thought that he bought most of his stock, including collections of negatives, of the studios run by itinerant photographers who had tried briefly during the 1860s and 1870s to ply their trade in Hong Kong. 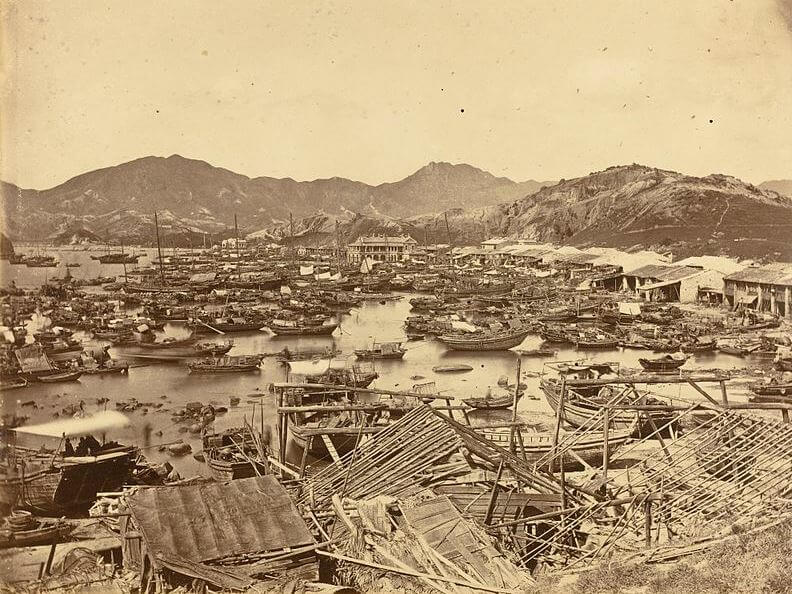 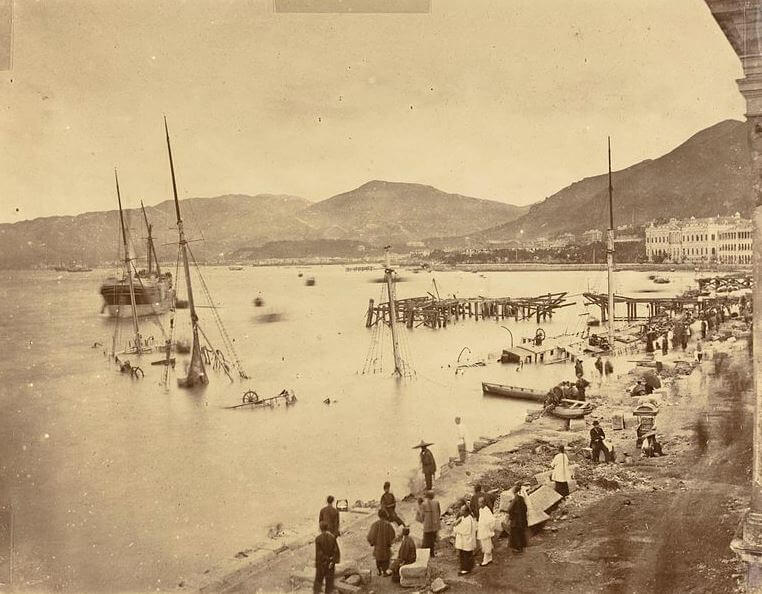 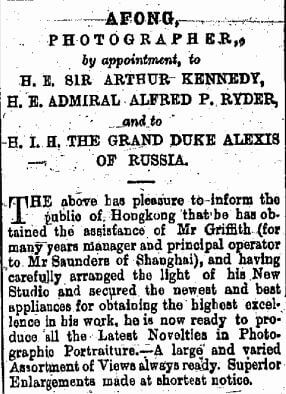 Afong kept his photographic studio in business for several  decades with the help of his son Yuet Chuen (d. 5 March 1937). (2)

This article was first posted on 1st March 2016.