HF: Chak Wai Leung was born in Dongguan, Guangdong Province, in 1942. In 1959 he became a civil servant in the Hong Kong Government where he worked for over thirty three years.

“Chak Wai Leung was born in a scholarly family. He was well versed in photography and darkroom operations even as a teenager. While persuing the art of photography, he also writes articles for newspapers and photography magazines, and has acquired great skills in calligraphy and painting.

Back in the 1960s, before the local economy took flight, Hong Kong was indundated with refugees who had been arriving in increasing numbers since the 1950s. As the working population grew, there was acute labour oversupply and life was difficult. It was a labour-intensive society and most common people relied on their own efforts and worked hard to make ends meet.

Since the 1960s Chak has taken a great number of photos that reflect the hardships of life in Hong Kong. Recording how Hong Kong’s grassroots led ther lives and showcasing the Hong Kong enterprising spirit, the works should be delicately savoured.” (1) 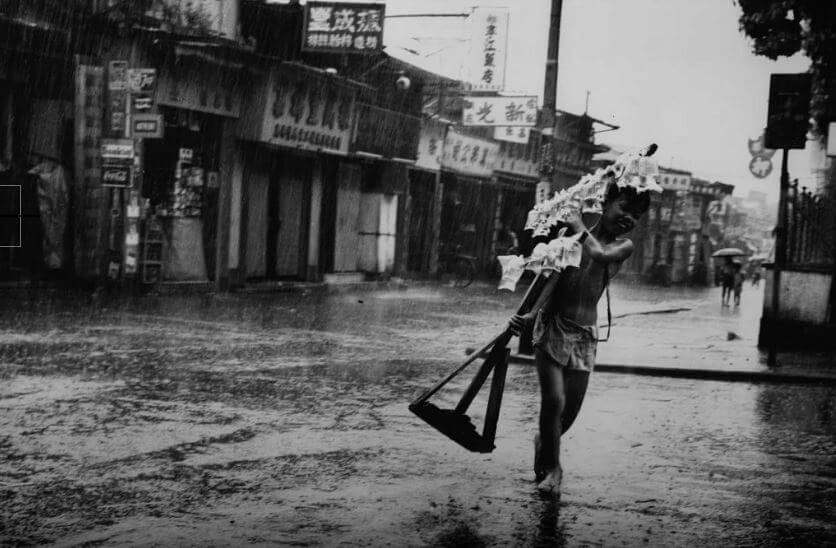 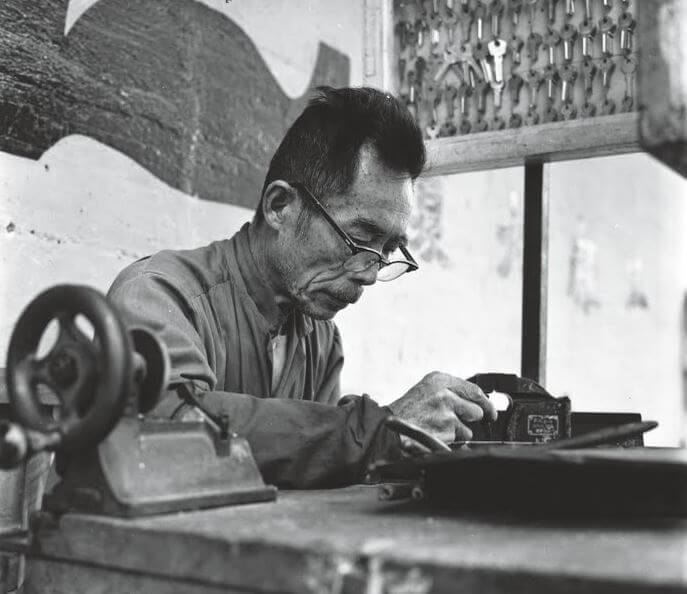 This article was first posted on 1st September 2015.