IDJ: Kwanti racecourse and the nearby military San Wai camp were used by The Hong Kong Volunteers during their training exercises. 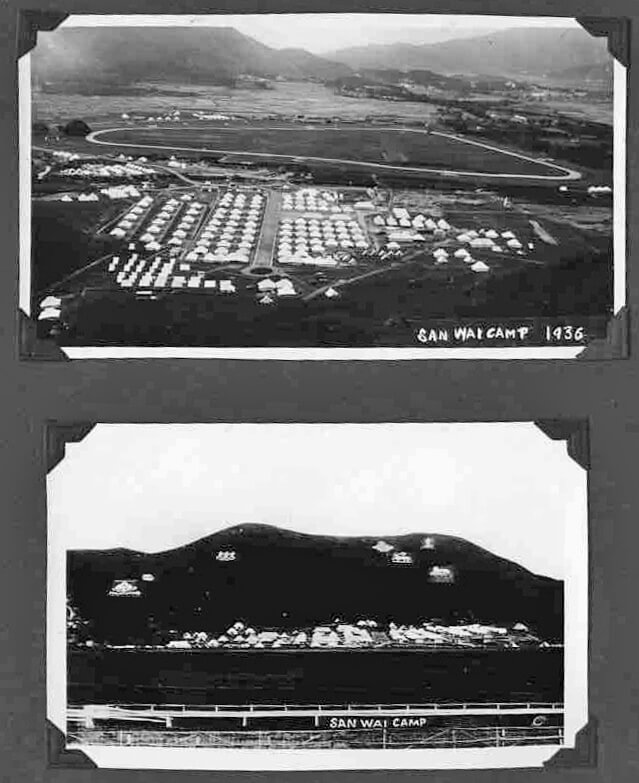 The following image shows one of their borrowed aircraft simulating an attack on troops who have their rifles raised to the firing position  at the  bottom of the frame. 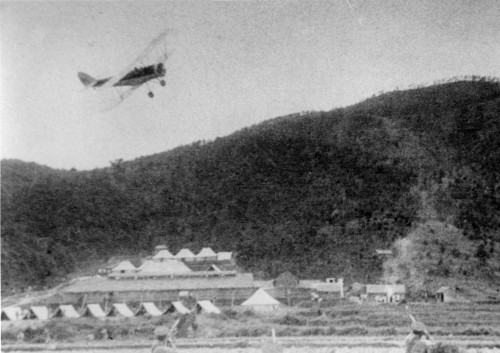 The text attached comes from the Volunteers Year Book for 1935 and indicates that it was not all work and they also played hard. 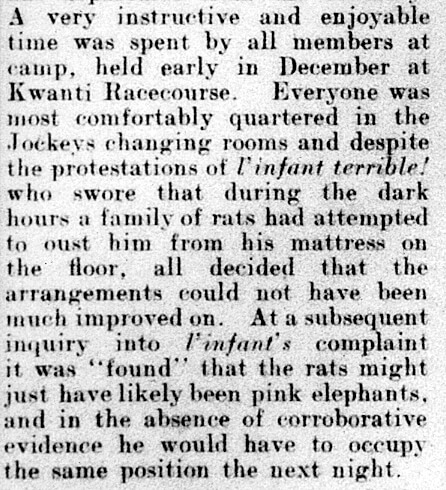