From Tai Ping Koon, which opened in 1860 and served Sun Yat-sen, to Gaylord Indian Restaurant, open since 1972, to the award-winning abalone served in Forum since 1977, these restaurants have stood the test of time.

In a city where restaurants come and go with dizzying speed, those which have stood the test of time are few and far between.

Some number the history of their business in decades, others more than a century, but three stand out for their longevity and signature dishes which have proven timeless in their appeal.

What do Dr Sun Yat-sen, Chiang Kai-shek, Ho Chi Minh and Chow Yun-fat all have in common?

They’ve all been customers at Tai Ping Koon, which has been in business since 1860 – making it one of the world’s oldest continually operating Chinese restaurants.

With four locations across Hong Kong, it retains the dishes and unique philosophy which has seen it last almost 160 years. The fifth-generation owner, Andrew Chui, is quietly proud of the restaurant’s past and the legacy he continues to uphold. 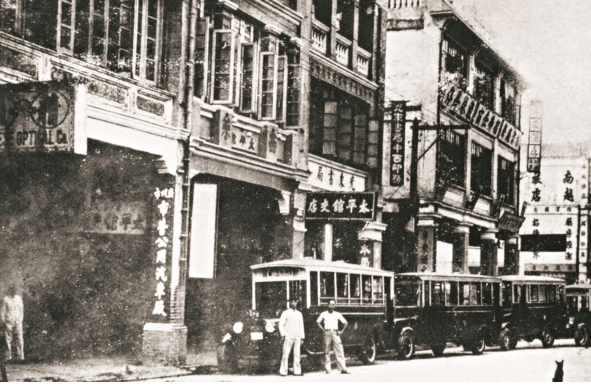 The restaurant was opened in Guangzhou, then known as Canton, in southern China by Chui Lo Ko, who gave a Chinese twist to Western dishes. He was famous for his roast pigeon, steaks, and Portuguese-style baked chicken. 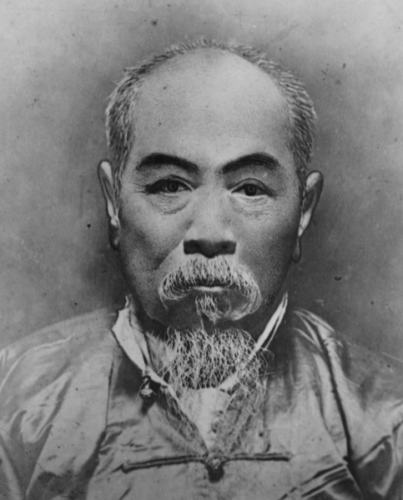 It was a marinade sauce, however, including a blend of soy sauces, that was to become the restaurant’s signature and prove its enduring legacy to this day. It also provided the name for the style of cuisine as it is popularly known in the city, namely “soy sauce western”.(1) 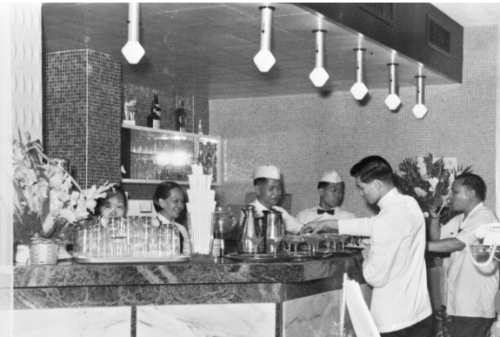