Can anyone provide further information about these aspects of the music industry in Hong Kong?

Chunny Bhamra: Gramophones and Phonographs were never really made in HK but were assembled here with metal parts being imported from Europe and wooden cabinets usually made in India and Malaysia. 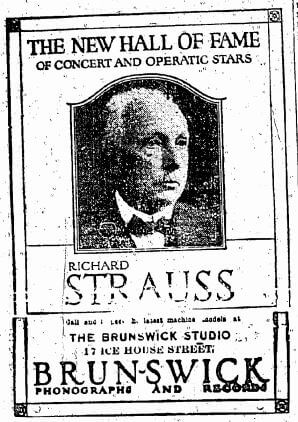 Cabinets were made especially for the “Tropical” countries using Teak as it was the one wood that suited the climate- hot and humid; it also was less prone to pests. These gramophones are referred to as the “Colonial” models and are very rare. They are hardly ever found in Asia. Most surviving examples were usually taken back to England by civil servants and military personnel.

These machines were made by HMV, Columbia, Pathe and  German Odeon.  Bitter rivals in the West but in Hong Kong these companies changed hands and amalgamated regularly just to survive.

The main revenue of these companies came from record sales. The record masters were shipped around the world and pressed locally on shellac. 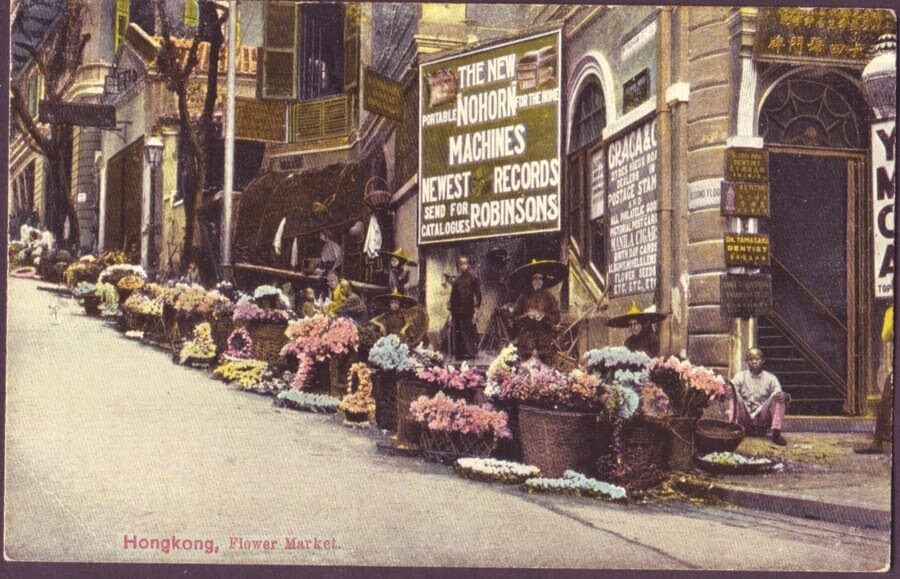 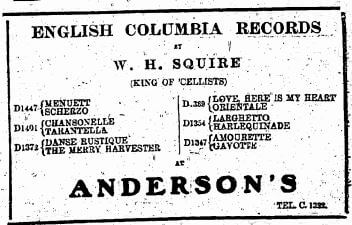 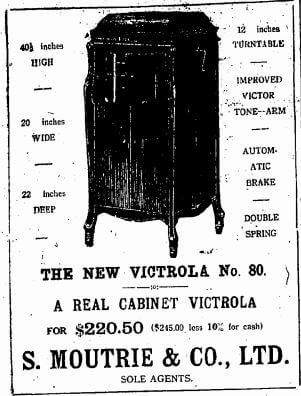 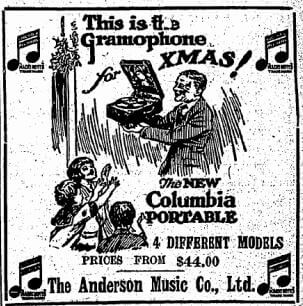 In 1952 the Pathé office in Hong Kong started to cut records, thus returning the glory of Shanghainese pop music in the British colony. Pathé Hong Kong faced fierce competition in the 1960s with the rise of Diamond Records and eventually ceased Shanghainese pop production and cut Cantopop instead, which gained popularity in the early 1970s. Pathé Hong Kong has since changed its English name to EMI Hong Kong but has retained its original Chinese name to this day. “

1. HMV 130A A rare Calcutta factory example. Similar ones were made in HK. 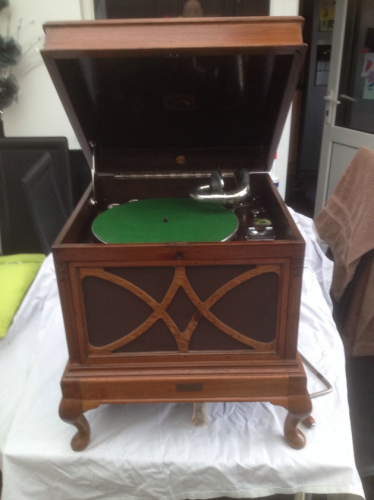 2. HMV 113  was exclusively made for export to the colonies. The teak case could be locked and even had a handle. 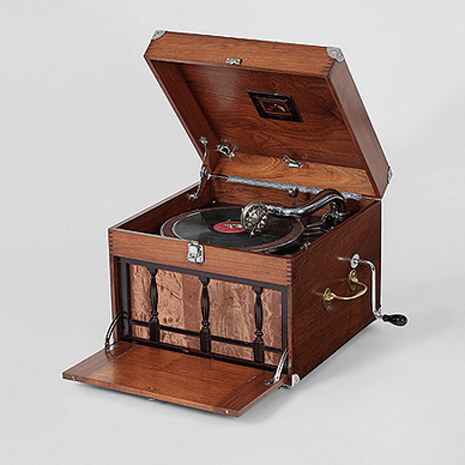 3. Gold Star Records was just one of many small companies recording, producing and distributing in Hong Kong. 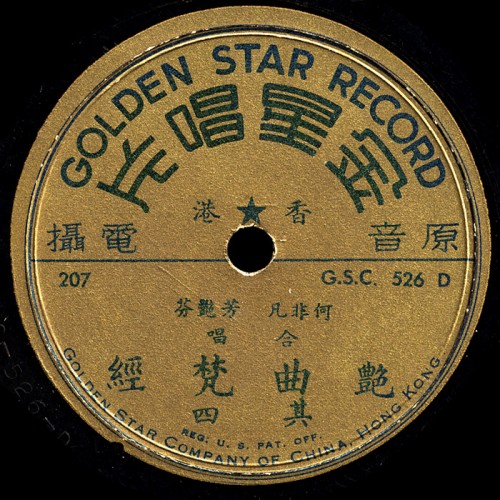 4. Recorded in Hong Kong. Made in Germany and sold in Penang. 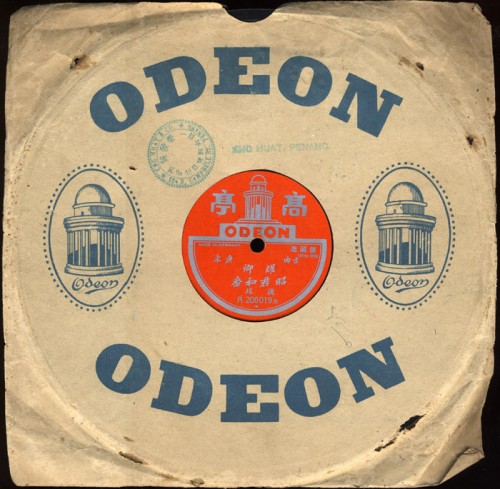 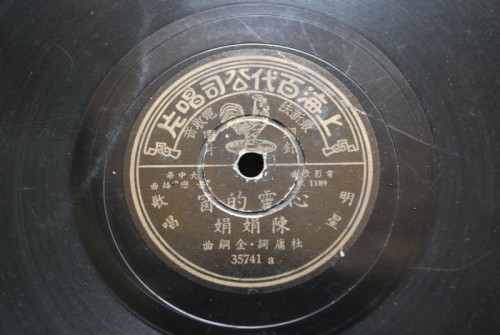 6. Many gramophone makers in th 1930s also made Chinoiserie style cabinets for their gramophones. These were popular with expats and rich Chinese. They were usually hand painted on plaster reliefs. This one is an Algraphone from the 1920s. 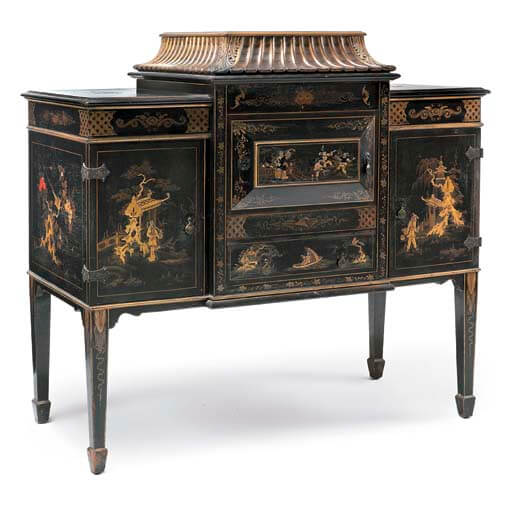