BAAG Kweilin Weekly Intelligenc Summary #66, 15.9.1944
[The BAT] now called H.K. Tobacco Co. of H.K. Governor’s Dept. Over 700 workers employed. Tuesday and Friday are the days for rationing cigarettes to the dealers. Owing to shortage of tobacco leaves work stopped on 18 JUN 44 and simultaneously supplies to dealers. Rationing started again on 27 JUN 4 times a month on Fridays. Due to shortage of electric power machines work every second day only. From 1 JUL manpower instead of electricity had to be used for all kinds of work. 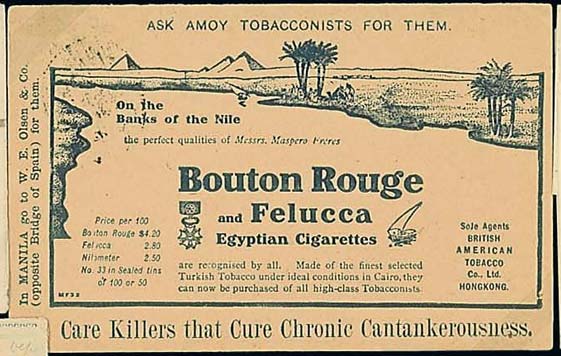 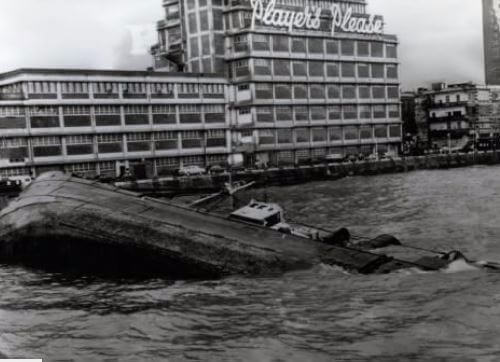 Since 1999, the primary activities in Hong Kong have been sales, marketing, and general corporate services. About 50 full-time staff are employed at British American Tobacco (Hong Kong).

This article was first posted on 29th November 2015.