This article was first posted on 6th August 2016. 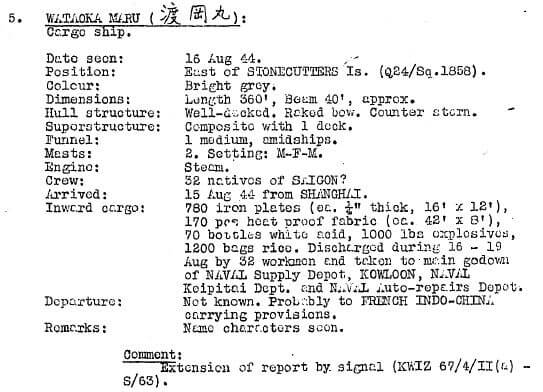