Elizabeth Ride has sent the Naval section of a British Army Aid Group (BAAG) Waichow Intelligence Summary (WIS No.7) dated 27th September 1942. This covers shipping movements in and out of Hong Kong during the Japanese occupation in World War Two during September 1942. 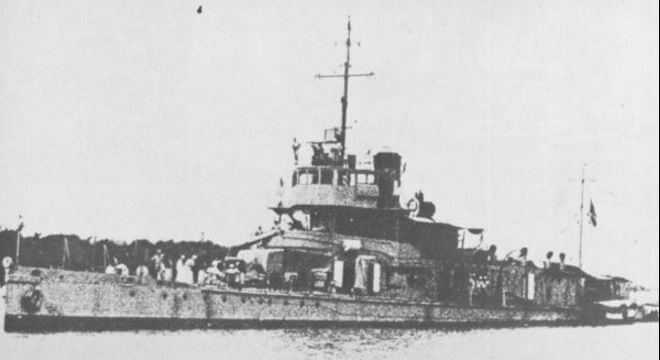 Former HMS Moth during service as the IJN’s Suma in 1942 Courtesy: Wikipedia

[HMS Moth/IJN Suma biographical extracts –
1914: Laid down at Sunderland Shipbuilding, UK as an “Insect-class” gunboat to counter Austro-Hungarian monitors on the River Danube.
9 October 1915:
Launched, named and numbered HMS MOTH (T69).
5 January 1916:
Completed and registered in the Royal Navy.
12 June 1920:
The “Long Tow Squadron” arrives in Hong Kong. Moth remains in HK refitting until October then serves on the West River.
1 May to 4 June 1941: Repaired at Hong Kong.
11 December 1941: Port of Hong Kong. Sometime prior to the outbreak of the war, HMS MOTH had been drydocked in Hong Kong Navy Yard to repair her bottom plating. As most of the yard personnel had been mobilized, the work was never completed. Most of her armament was landed and the crew sent ashore to defend the city. HMS MOTH and auxiliary minesweeper HMS MARGARET probably sink when the drydock they are in is intentionally scuttled.
24 December 1941: Japanese troops capture the navy yard.
1 July 1942: HMS MOTH is salvaged by the IJN. LtCdr Asahi Tatsuo (53) is appointed the CO. The gunboat begins an extensive rebuild scheduled to be completed on 20 July. The former superstructure is replaced by a partially armored bridge.
14 July 1942: Registered in the Sasebo Naval District as a gunboat and renamed SUMA. Attached to Admiral (Admiral of the Fleet, posthumously) Koga Mineichi’s (34)(former CO of ISE) China Area Fleet’s Second China Expeditionary Fleet’s 15th Squadron.
August-September 1942: Spends these months at Hong Kong fitting out.
3 October 1942: The rebuild is completed.
15 October 1942: SUMA is reassigned to the Pearl River Basin Guard Fleet. Departs Hong Kong for Lingting Island, Pearl River Delta stopping at Chingshan enroute.
24 October 1942: Returns to Hong Kong to avoid an incoming storm.
(frequent visits to HK 1942-1945)
19 March 1945: Yangtze River. At 0814 returns to Kiangyin to wait until the river is swept for mines. At 1435, SUMA and NARUMI depart Kiangyin. At 1526, 51 miles above Kiangyin neat Tienshenchiao, SUMA grazes a mine laid by 14th Air Force planes on 4 Mar ‘45. An explosion amidships under her port boiler room causes a heavy leak, demolishing most of the upper works. A list to port side begins, increasing until the gunboat finally sinks at 32-00N, 120-00E.
10 May 1945: Removed from the Navy List.] (Source 1) 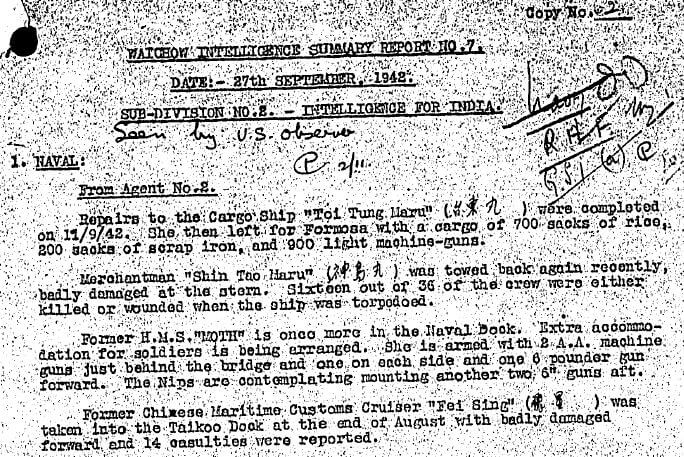 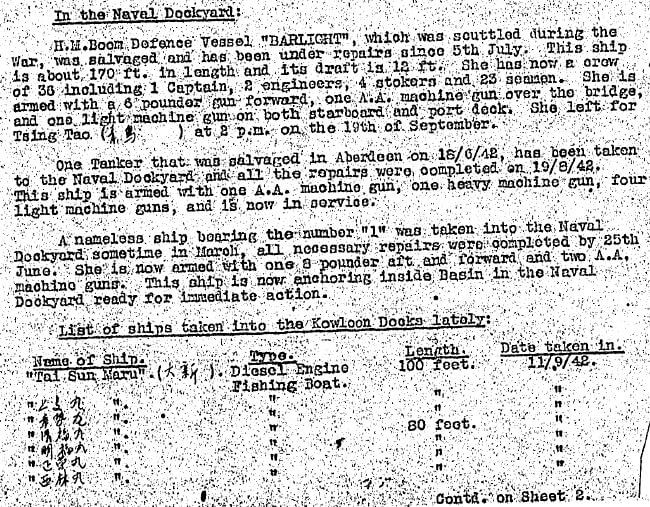 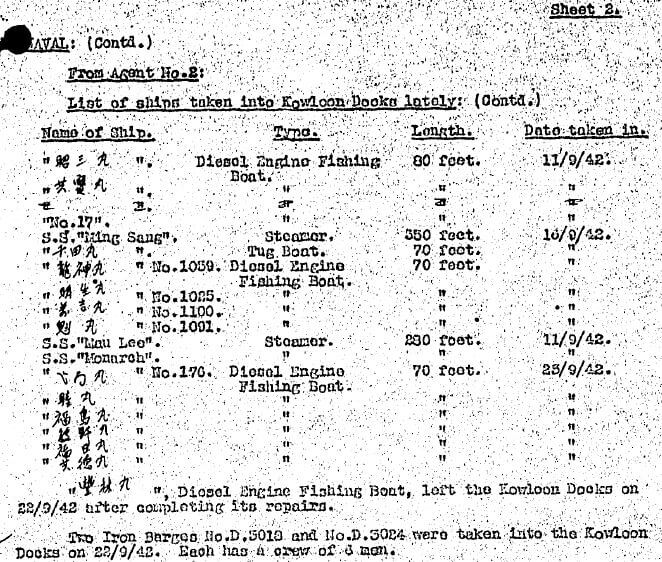 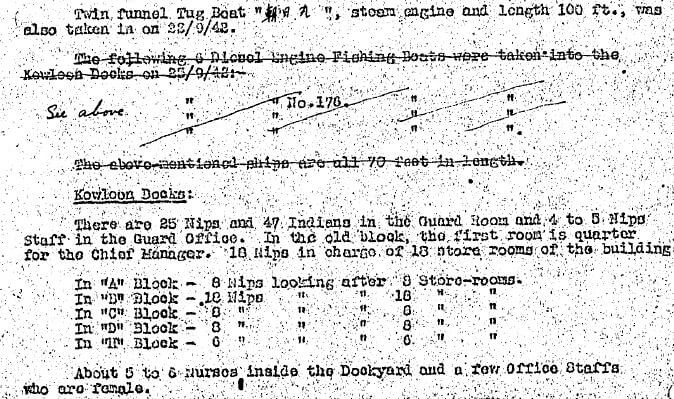