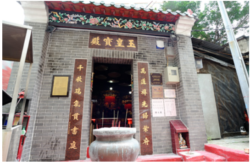 A Kung Ngam, or “Kung-Lam’ is located on the south side of the eastern entrance of Vctoria Harbour. In the 19th century, Hakkan masons from Changle county in Guandong started quarrying. The Hakkan brought the gods from their hometown with them, and developed the only “Temple of Emperor of Jade” in Hong Kong. A Kung village still exists. All the stone houses, including “Wong On Kee”, were built using local granite. The most well known mason of A Kung Ngam is Tsang Koon-Man. Tsang operated a quarry in A Kung Ngam in the mid-19th century, and sold the product to the British for development of Victoria City. A Hakkan walled village, now called “Tsang Tai Uk”, was constructed in Shan Ha Wai in Shatin after he became rich, and the house has been listed a Grade 1 historic building. 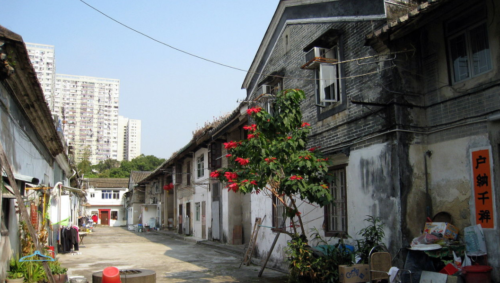 Shau Kei Wan, or “Soo-Ke-Wan”, located next to A Kung Ngam, was also marked as a village with quarries, having a population of 1,200 people in 1841 according to the Hong Kong Gazette. It was the second largest village on Hong Kong Island at that time, following Chek-Chu (now Stanley).(1) 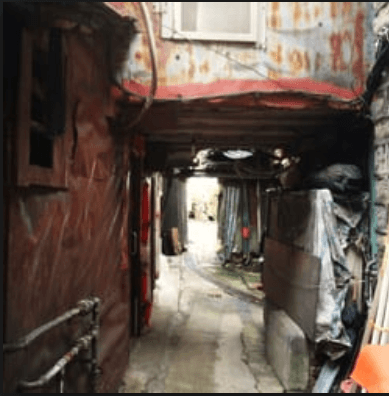 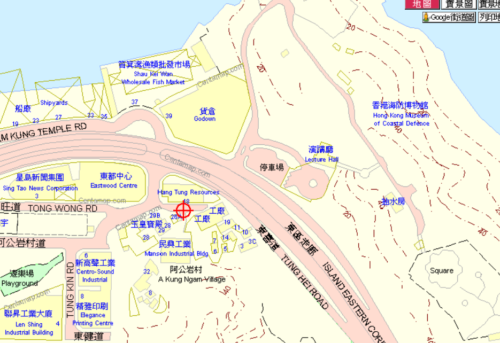 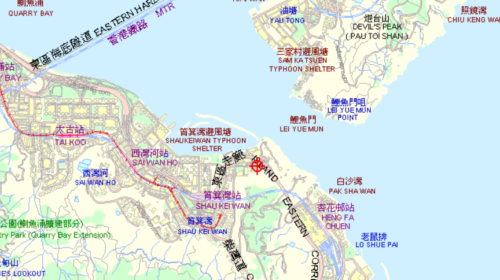 This article was first posted on 31st December 2017.