HF/Tymon Mellor: “Zonta White House (崇德家福軒) is a western house standing on the summit of a hill overlooking Tai Po Road. It was constructed in 1906 for the accommodation of the managerial staff engaged on the construction of the Kowloon-Canton Railway (九廣鐵路).

The house and the adjacent guest bungalow and servants’ quarters sit in six acres of grounds close to the railway and some 167 steps lead up to the site from the old railway station of Tai Po Kau (大埔滘). After the completion of the Railway work, the house was no longer required for that original purpose and it was taken over by the Government to become quarters for civil servants.

At first the house was named White Cottage. It was renamed as White House around 1935.” (1) 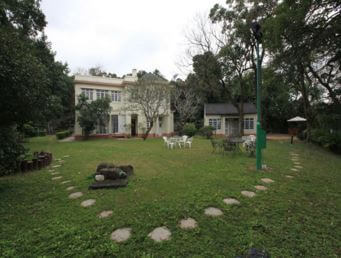 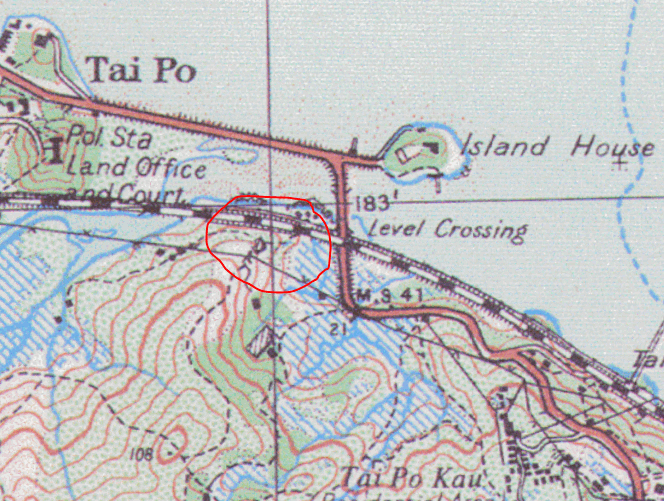 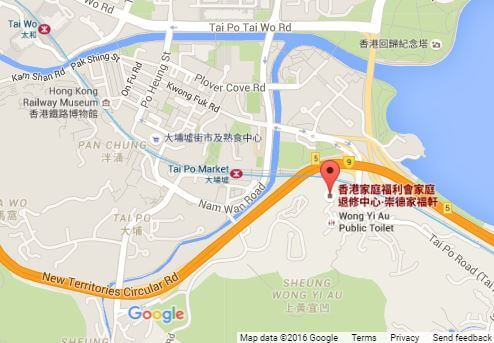 The image shown on the Home Page of this article comes courtesy of Wikipedia Commons.

We have several articles about the KCR including this series by Tymon: